The Doctor gets a Stetson (and a gun!), and finds himself the reluctant Sheriff of a Western town under siege by a relentless cyborg, who goes by the name of the Gunslinger. 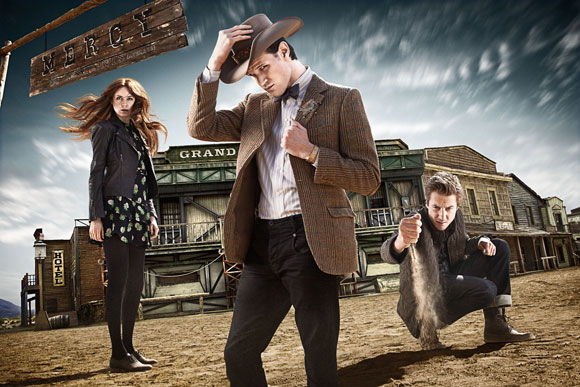 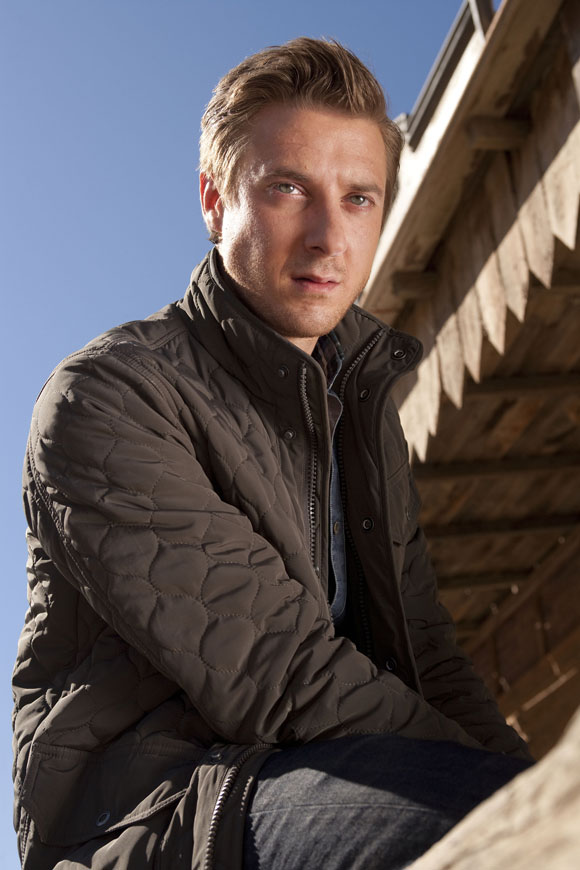 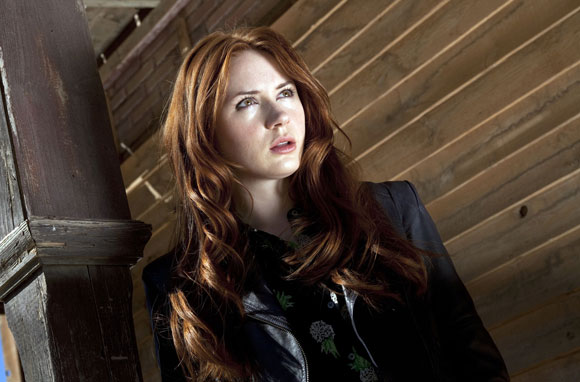 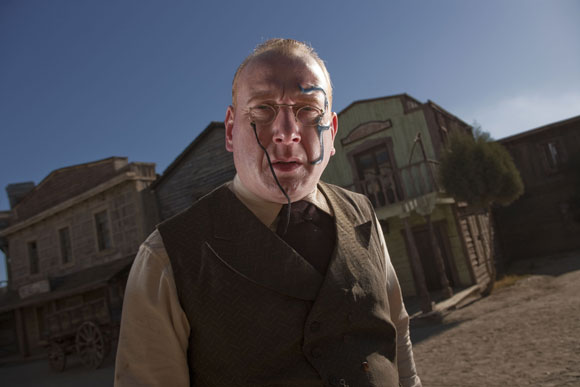 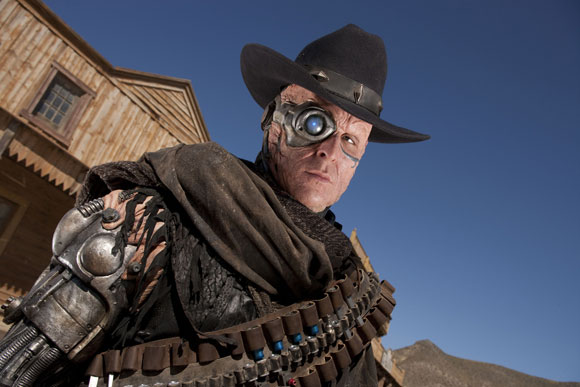 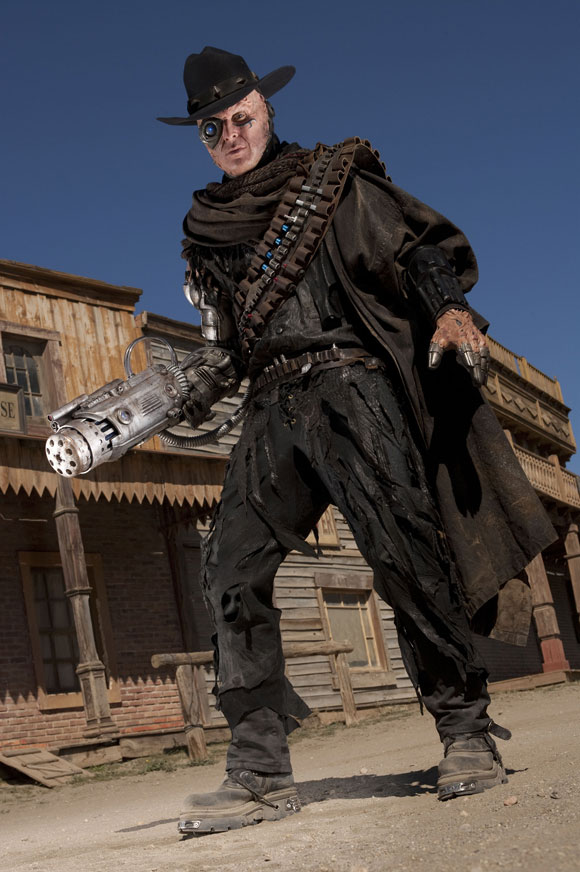 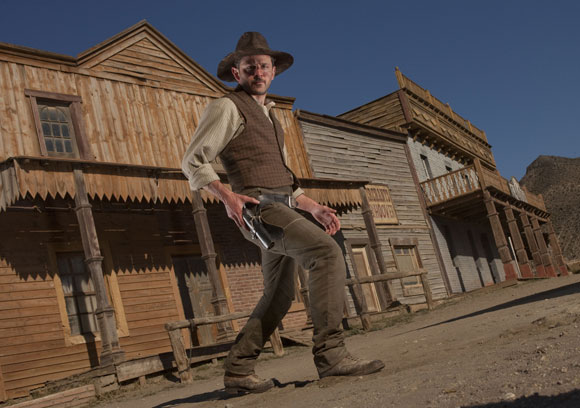 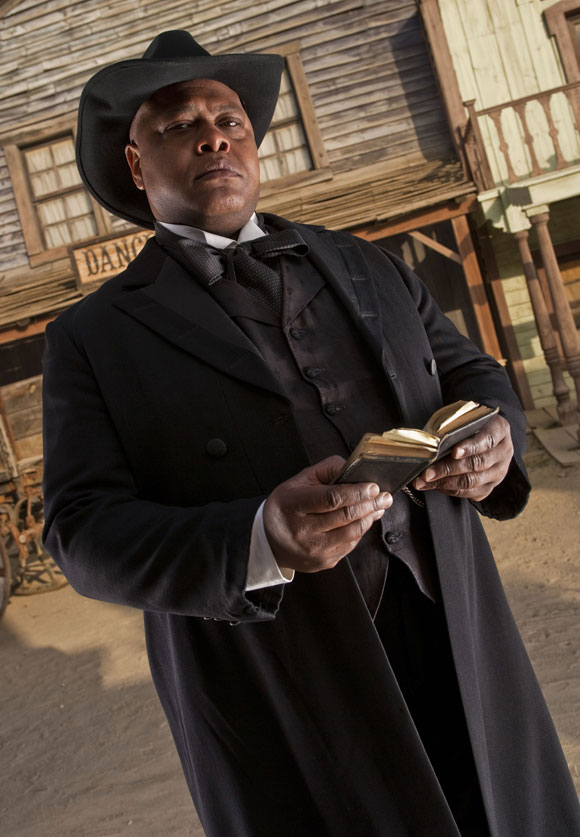 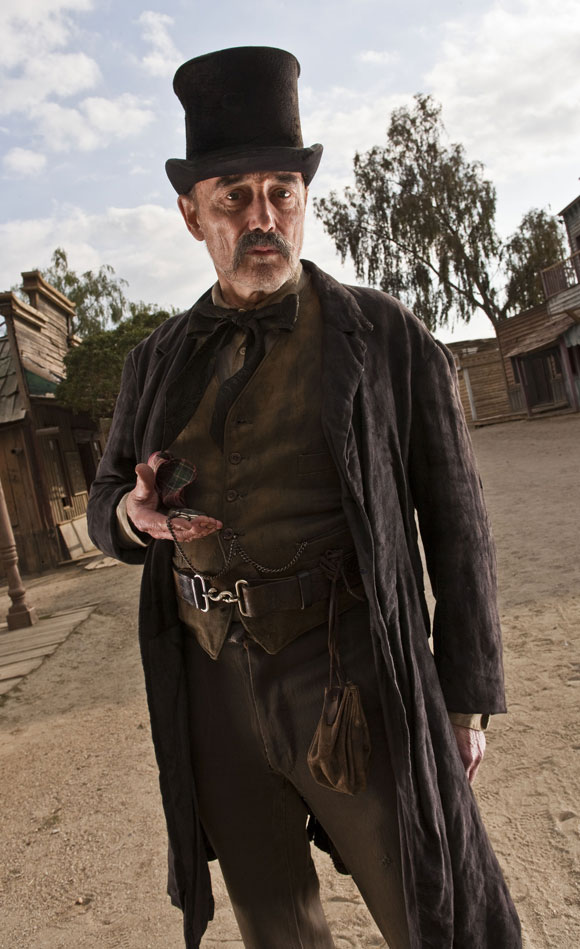 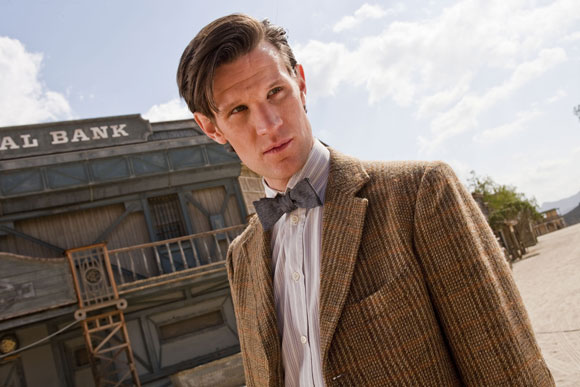 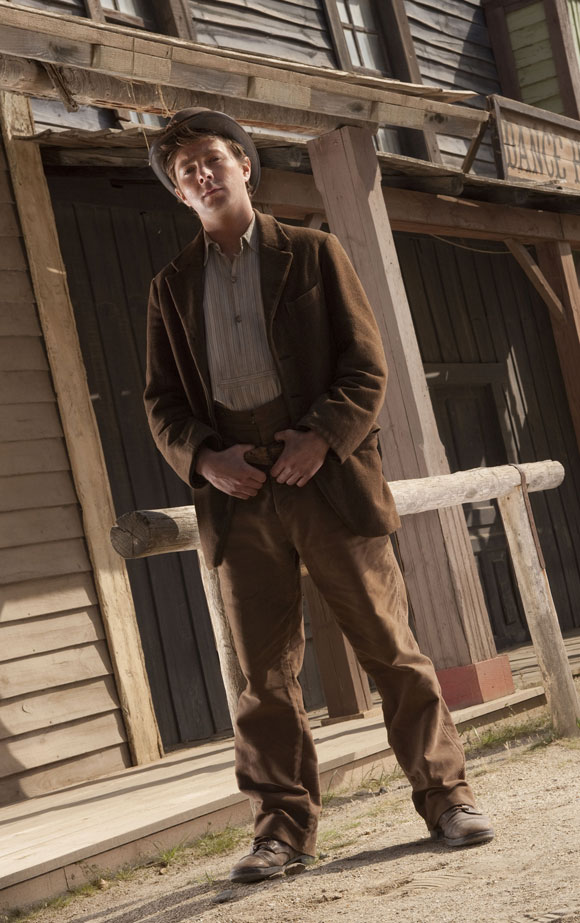 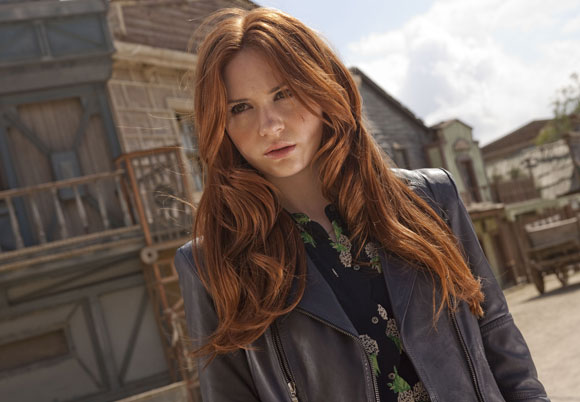 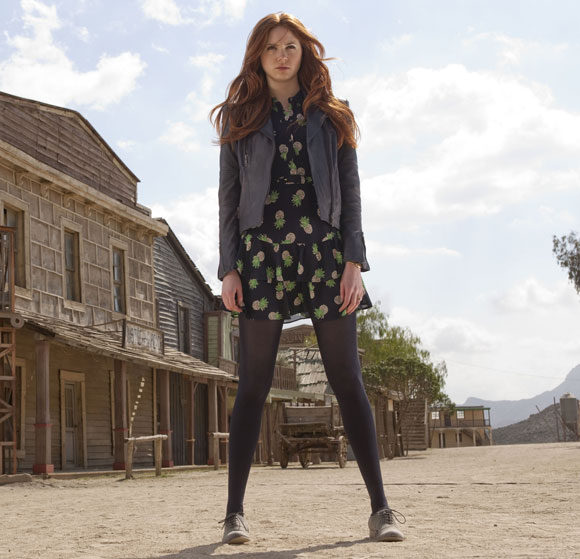 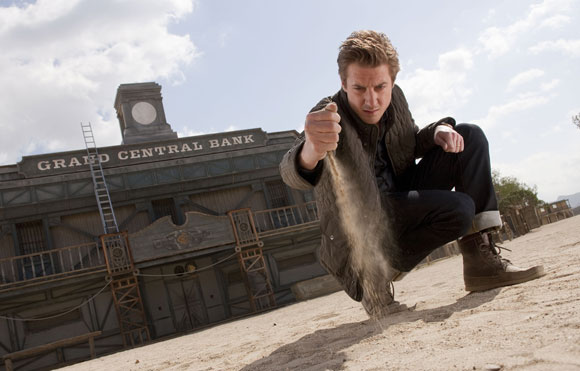