The BBC Children in Need Appeal Night takes place every year in November. The Appeal show is a whole evening of entertainment on BBC One with celebrities singing, dancing, and doing all sorts of crazy things to help raise money.

There are also plenty of one-off specials of your favourite programmes, which in the past have included Doctor Who, Strictly Come Dancing, The One Show, EastEnders and much more!

The Exclusive picture of The Doctor (Peter Capaldi) and Santa Claus (Nick Frost) from the upcoming Doctor Who Christmas special.

Fans saw the first preview of the Christmas Special episode on the BBC Children in Need appeal show. 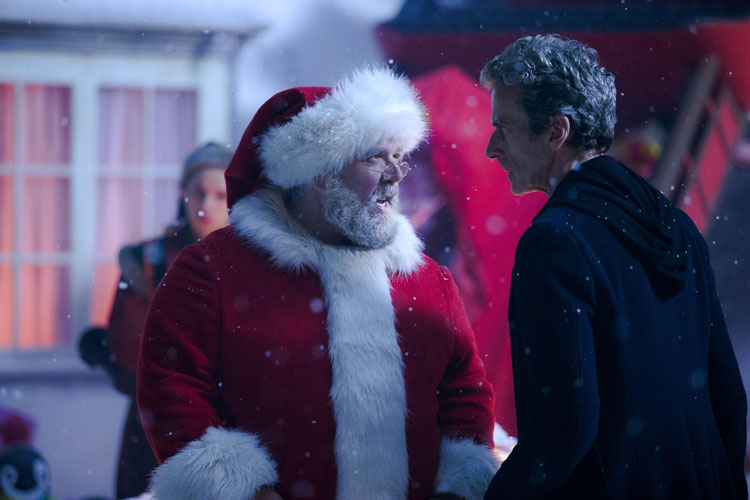