Battling through the Shadow Kin realm, April knows that there is no going back: she has to defeat Corakinus.

On Earth, the invasion of the petals is rapidly snowballing. Confronted with the threat of the planet’s extinction, new headmistress Dorothea attempts to force Charlie into making a transformational decision. But Miss Quill has other ideas for him.

As Charlie, Matteusz and Tanya try to stop the petals from annihilating the human race, April must fight the terrifying force of Corakinus, light years away from home. 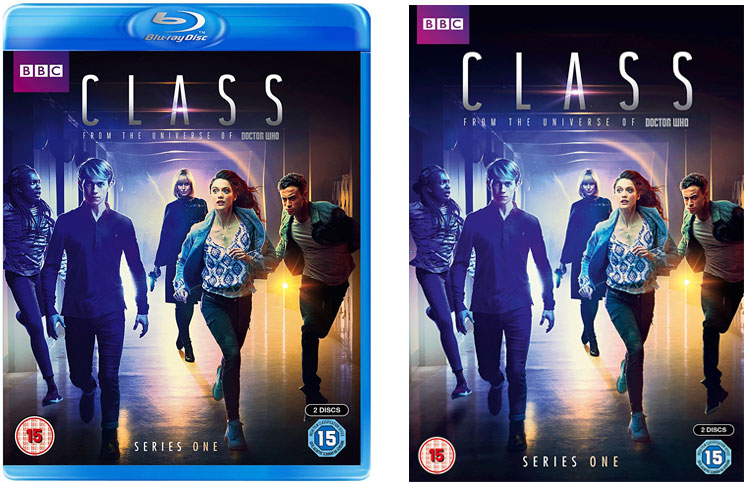 Also available: Three novels – Joyride by Guy Adams, The Stone House by A.K. Benedict and What She Does Next Will Astound You by James Goss – that follow Patrick’s vision for the series and provide a thrilling extension of this new fictional universe.

All 3 books are available to order from www.amazon.co.uk

Also available to order from www.forbiddenplanet.com 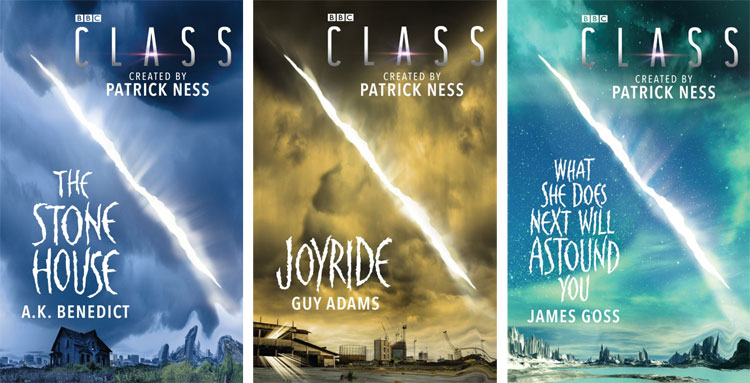 Leave a Reply to The Dalek Whovian Cancel reply