After 4 months in production, it’s the last week of term as filming wraps on BBC Three’s brand new YA series, Class. Coming this Autumn to BBC Three! 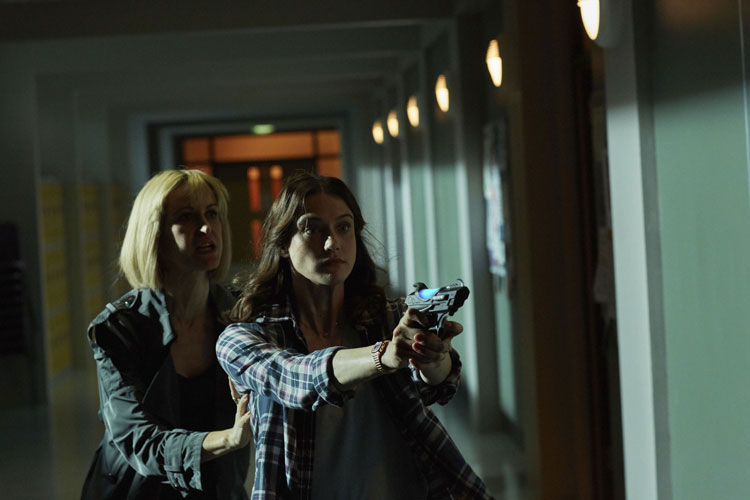