The original scene from the 1964 Dalek invasion of Earth… 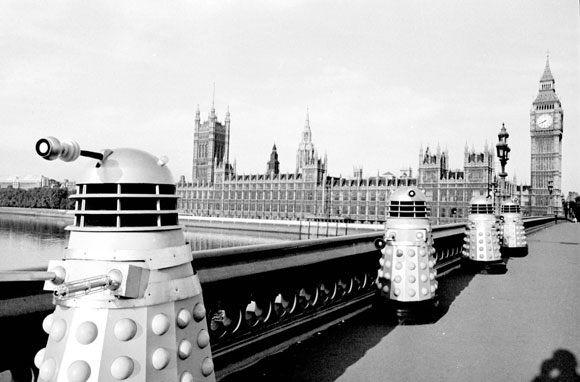 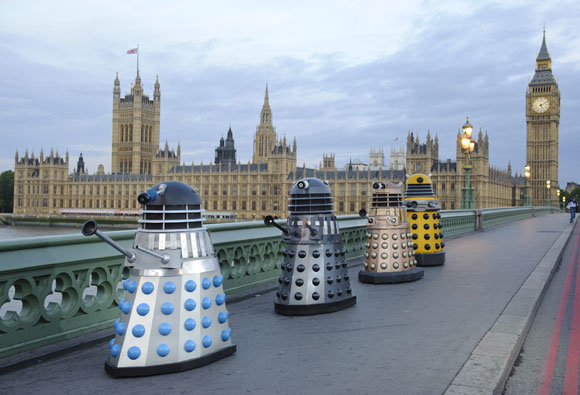 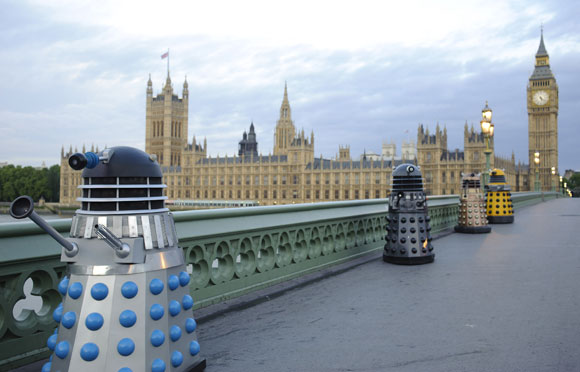 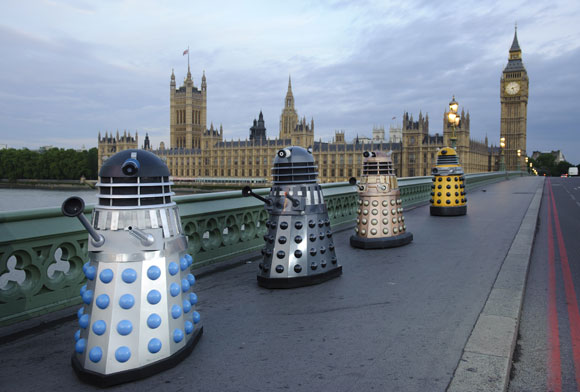 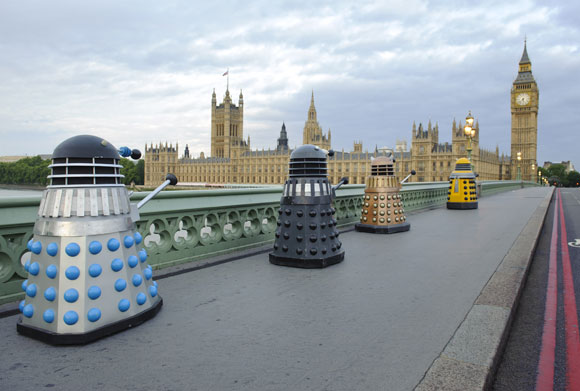 STEP INTO THE TARDIS AND BE PART OF THE ADVENTURE…

BBC Worldwide invite you on a journey of a lifetime. Step inside the TARDIS to take a starring role in your very own Doctor Who adventure at Doctor Who Experience.

Visitors are invited to step through a crack in time to become the Doctor’s companion on an adventure. Their challenge… to reunite the Doctor with the TARDIS whilst fending off threats from a Dalek spaceship and Weeping Angels along the way, before exploring the wonders of Doctor Who at an out of this world exhibition.

The exhibition element of the Doctor Who Experience will chart the success of the show from the first series in 1963 to the most recent episodes starring Matt Smith and Karen Gillan.  Displays will include items never seen before including original costumes, the Tom Baker TARDIS police box and two authentic TARDIS sets from the eras of David Tennant and Peter Davison. The public will also be able to get up close and personal with iconic sets from recent series, including the Pandorica Box and Chair and confront numerous monsters including several generations of the Daleks and Cybermen as well as Silurians an Ice Warrior and a Zygon.