The BBC has released the first official shot of David Bradley playing William Hartnell in the First Doctor’s costume. The photograph also features the exterior of the TARDIS as it will appear in An Adventure in Space and Time, the BBC drama exploring the origins of Doctor Who.

Mark Gatiss, writer and one of the drama’s executive producers, said, ‘David Bradley brings every ounce of his talent, humour and presence to the role of William Hartnell. It’s a wonderfully touching and subtle performance and I’m immensely proud of both him and the film.’ 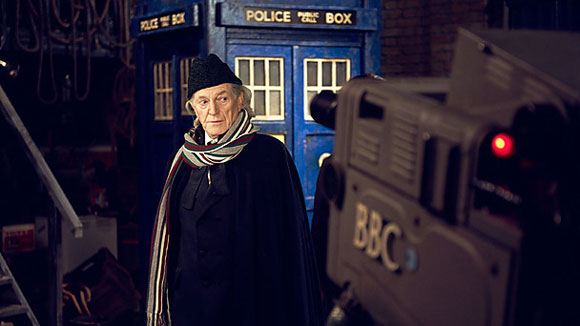 Doctor Who fans will remember David Bradley as the villainous Solomon in Dinosaurs on a Spaceship and Jessica Raine, who plays Verity Lambert (the show’s first producer), recently appeared in Hide. The cast also includes Brian Cox as BBC exec Sydney Newman, Sacha Dhawan as director Waris Hussein, Jamie Glover as William Russell (who played Ian), Jemma Powell as Jacqueline Hill (who played Barbara) and Claudia Grant as Carole Ann Ford (who played the Doctor’s granddaughter, Susan). Reece Shearsmith is also on board as Patrick Troughton (the Second Doctor) and Mark Eden, who appeared as Marco Polo back in 1964, returns to the world of Doctor Who playing Donald Baverstock. 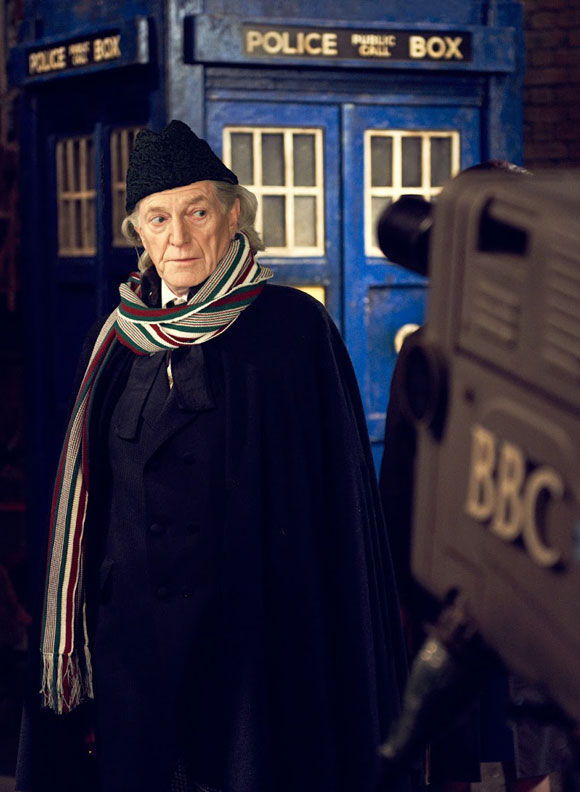