From The BBC Archives

23rd November 1963
5.15
DR. WHO
An adventure In space and time.
with
WILLIAM HARTNELL as Dr. Who
WILLIAM RUSSELL as Ian Chesterton
JAQUELINE HILL as Rarhara Wright and
CAROLE ANN FORD as Susan Foreman

DR. WHO? That is just the point. Nobody knows precisely who he is, this mysterious exile from another world and a distant future whose adventures begin today. But this much is known: he has a ship in which he can travel through space and time – although, owing to a defect in its instruments he can never be sure where and when his ‘landings’ may take place. And he has a grand-daughter Susan, a strange amalgam of teenage normality and uncanny intelligence. 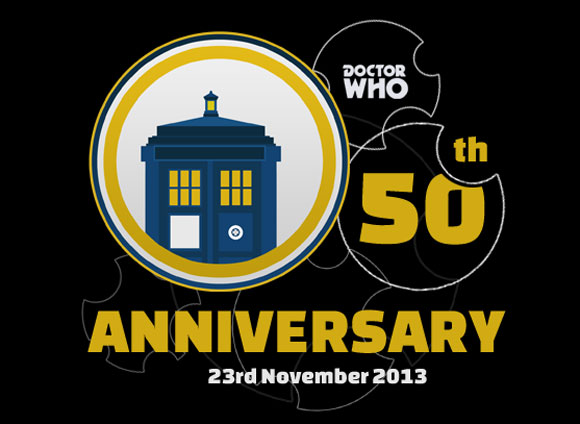