This months Doctor Who Magazine cover has confirmed that a mini episode will be shown during this years comic relief show. Matt Smith , Karen Gillan and Arthur Darvill all star in the episode. This years Comic Relief is broadcast on Friday 18th March on BBC1.

Red Nose Day is back with a bang as stars come together for a whole night of comic delight. The nation is gearing up for a night of rip-roaring laughter and top telly treats with the big names that viewers have come to expect from Comic Relief. 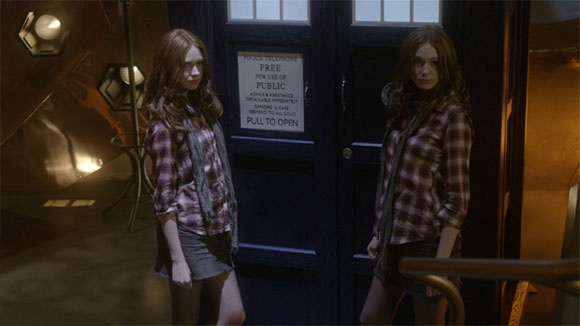 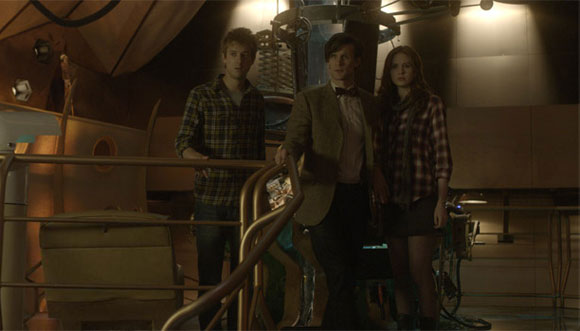