Pictures of Nigel Planer’s appearance on The Michael Ball Show

Nigel Planer appeared on the Michael Ball show to talk about his up-coming role in the spectacular Doctor Who Live stage shows due to start this October. 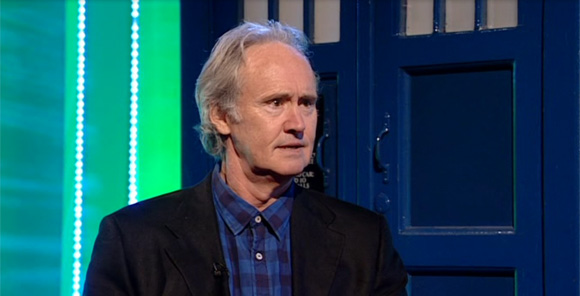 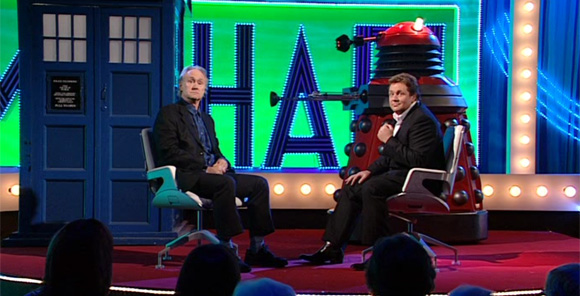 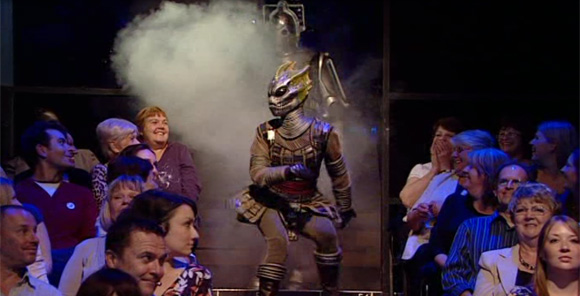 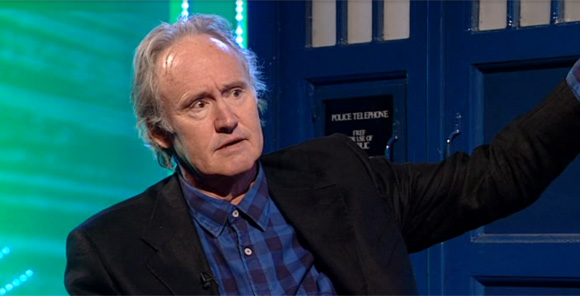 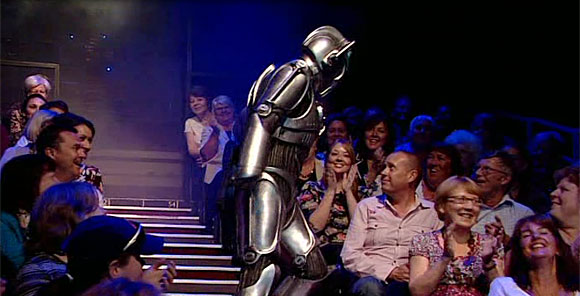 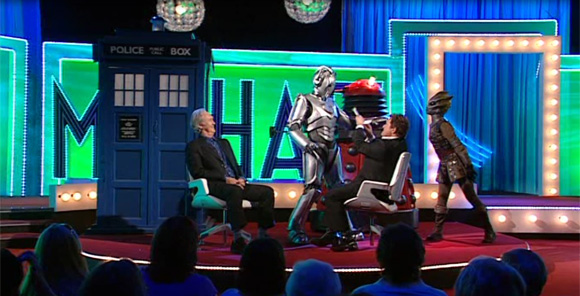 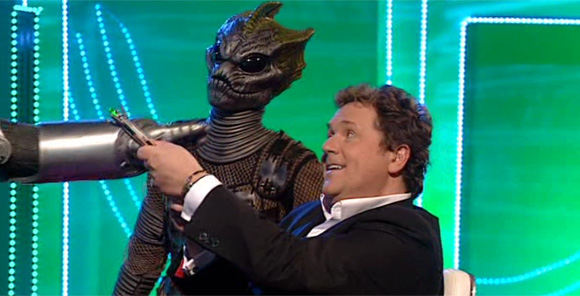 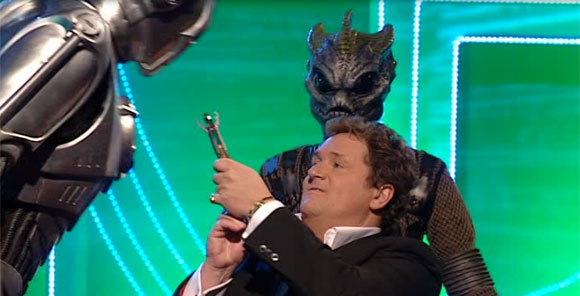