With thanks to BBC Pictures…

Doctor Who Journey to the Centre of the Tardis

The Tardis is captured by a spaceship salvage team, sending its systems into meltdown.

As the Doctor introduces himself to the motley crew of galactic rag-and-bone men, he realises Clara is still trapped within his malfunctioning ship, so he persuades his new acquaintances to help find his companion, taking them deep into the heart of his beloved blue box.

But their hopes of a straightforward rescue are dashed when it turns out Clara is not the only one down there. Matt Smith and Jenna-Louise Coleman star, with Ashley Walters (Inside Men). 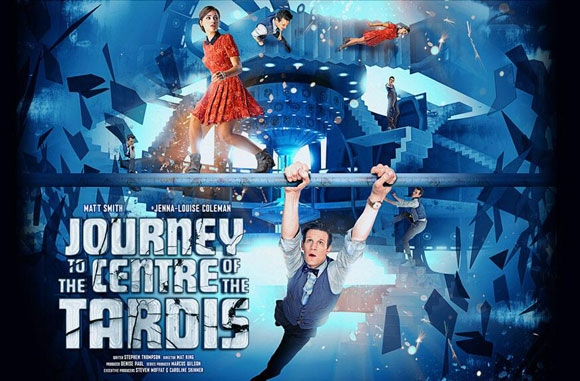 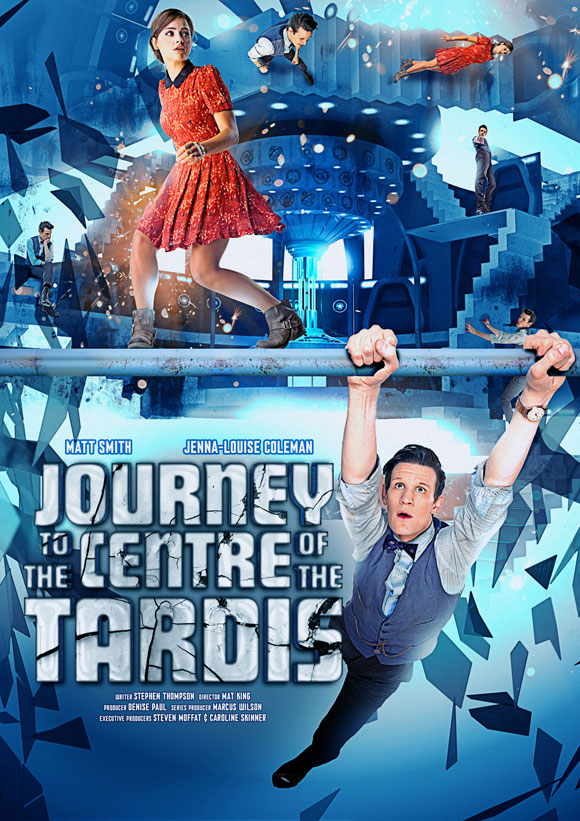 Doctor Who – The Crimson Horror

There’s something even stranger about the bodies washing up in the river, all bright red and waxy. When the Doctor and Clara go missing, it’s up to Vastra, Jenny and Strax to rescue them before they too fall victim to the Crimson Horror! 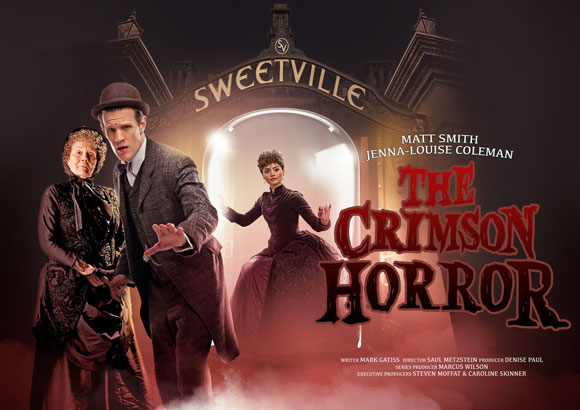 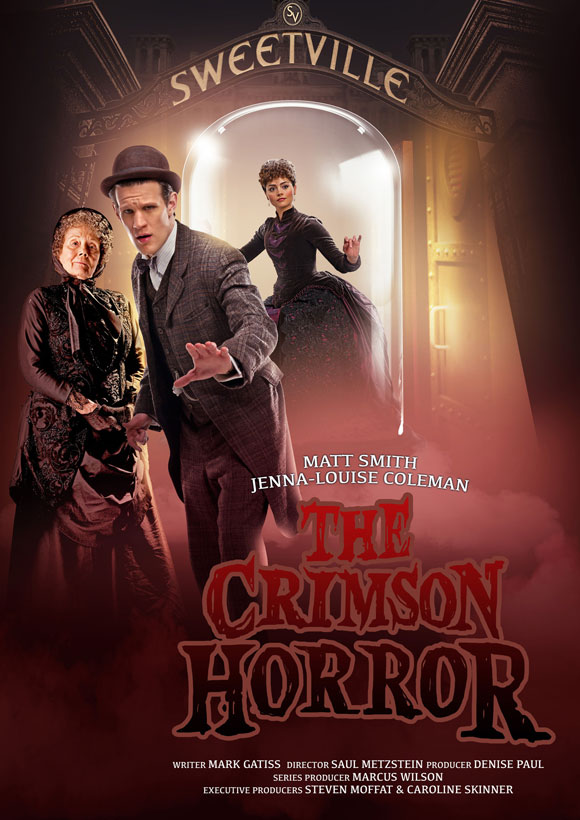 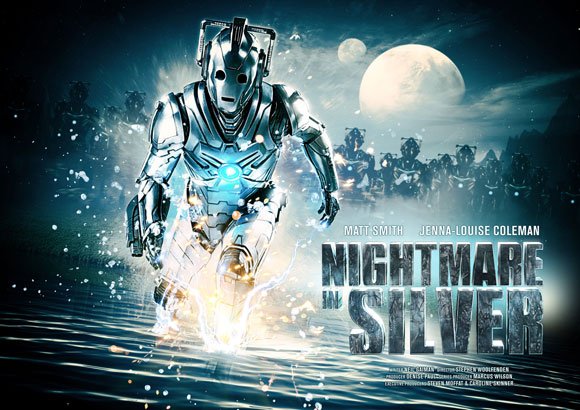 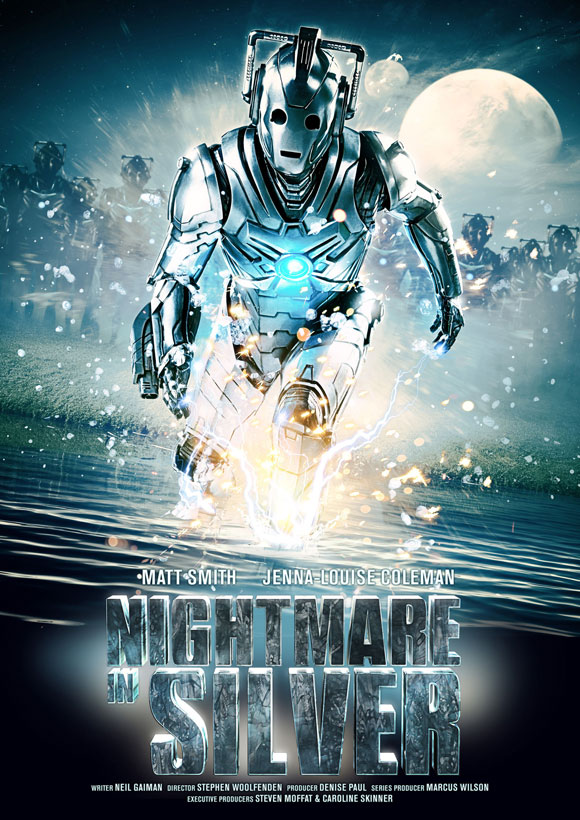