We’ve been promised blockbuster episodes for the new series of Doctor Who… and the trailer released today shows just how blockbuster they’re going to be!

There’s a real epic quality to much of the trailer – we see majestic snowy plains, a terrifyingly vast array of Daleks, huge explosions, the Doctor and the Ponds plunging through an enormous tunnel of light and even dinosaurs on a spaceship! But it’s also great to get a glimpse of River Song and scary little moments like Rory and the stone cherub… 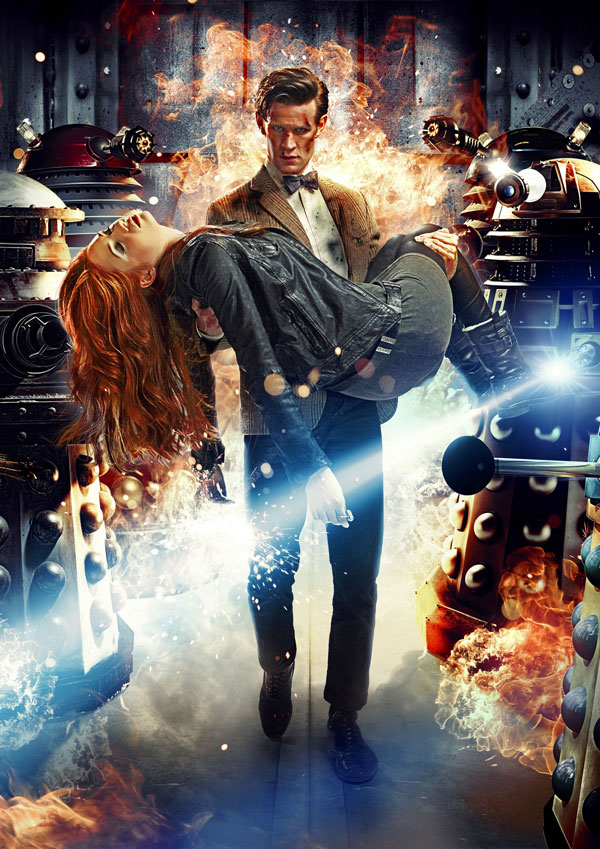 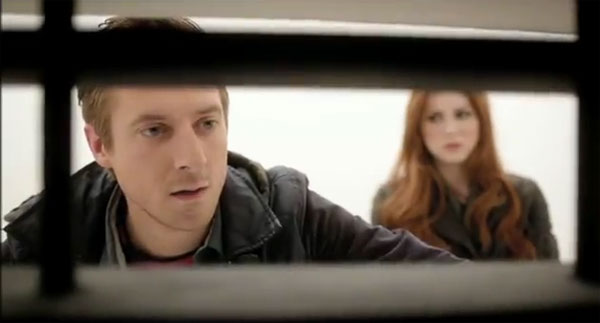 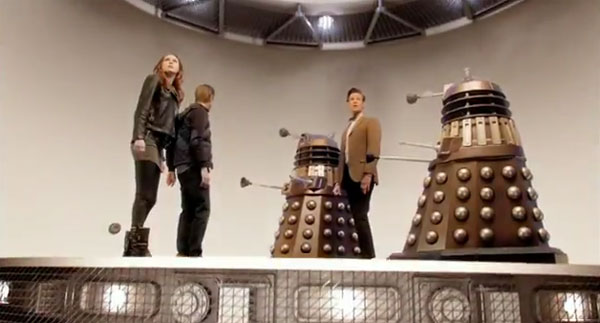 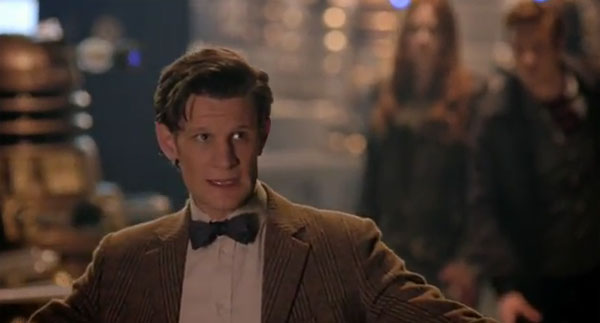 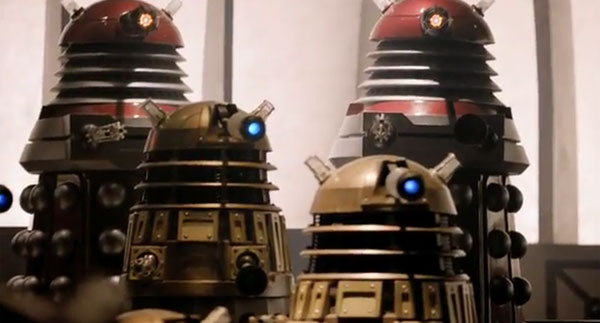 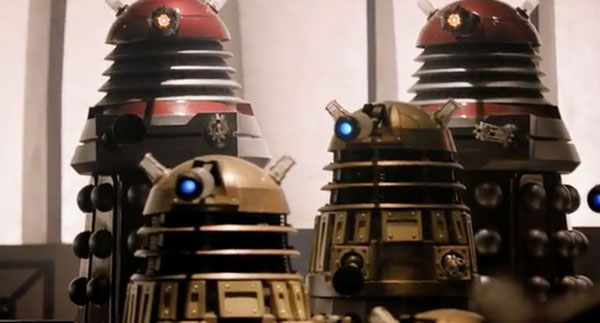 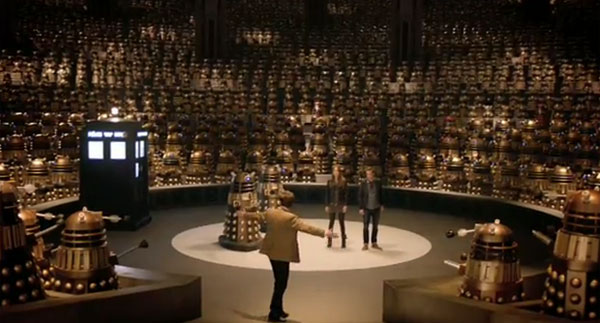 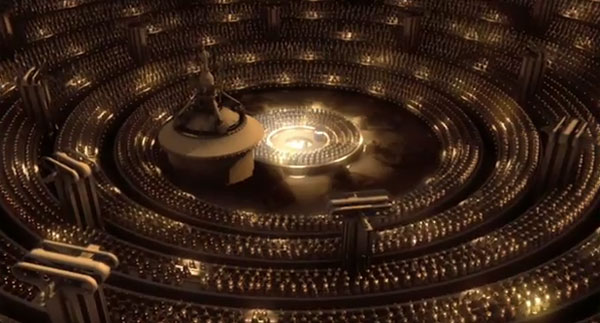 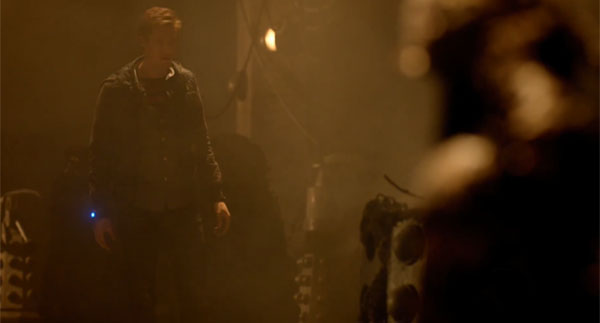 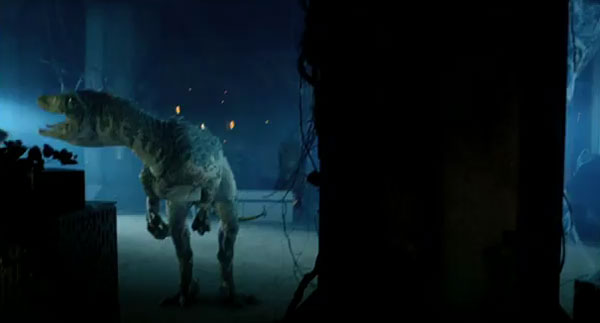 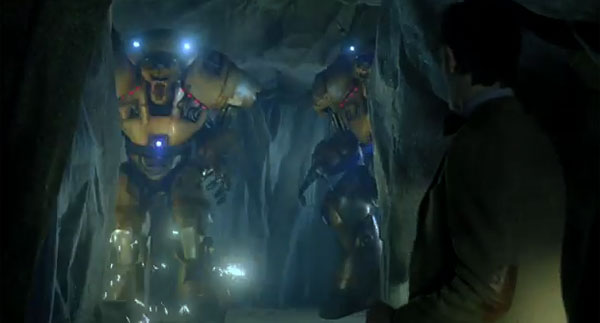 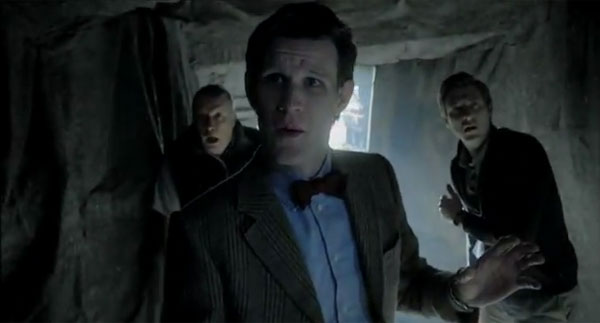 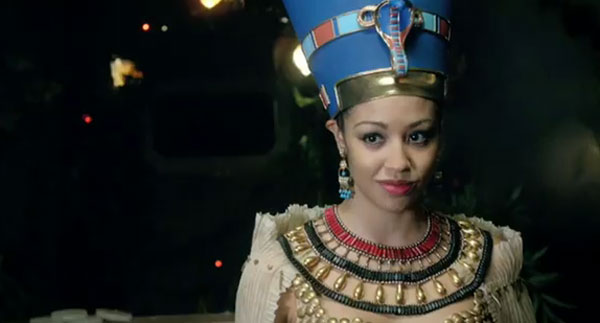 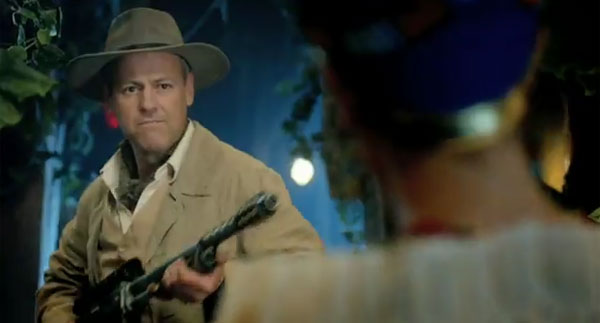 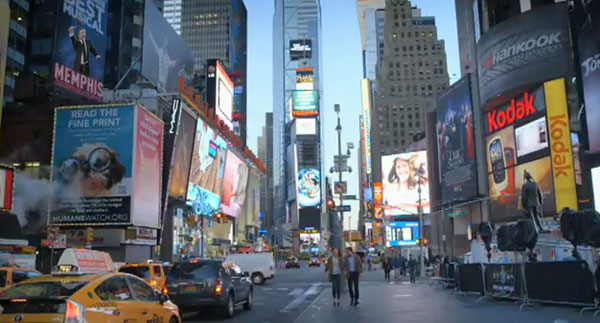 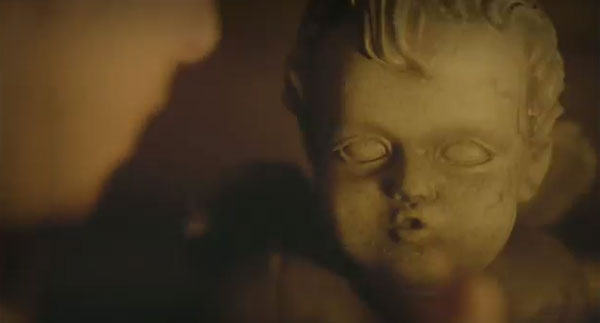 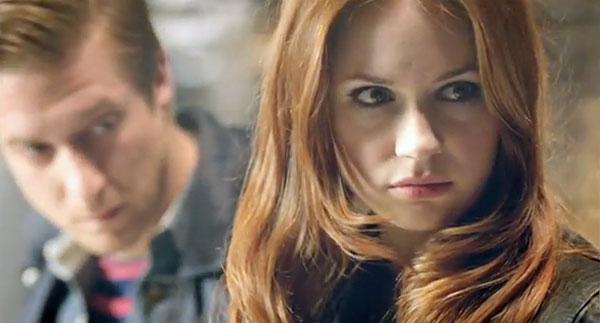 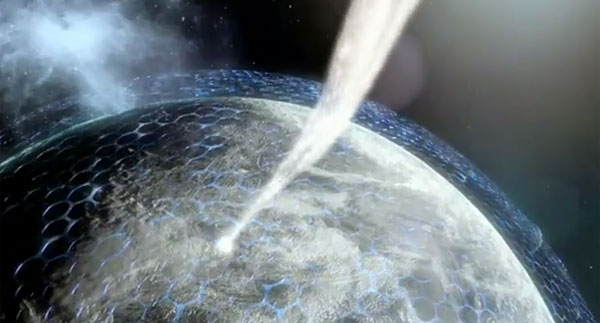 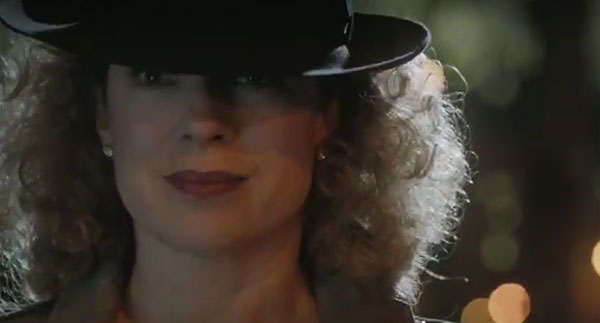 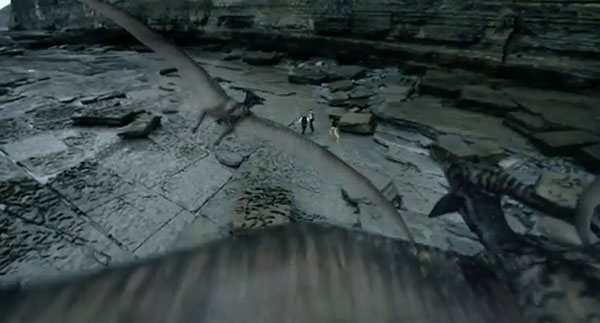 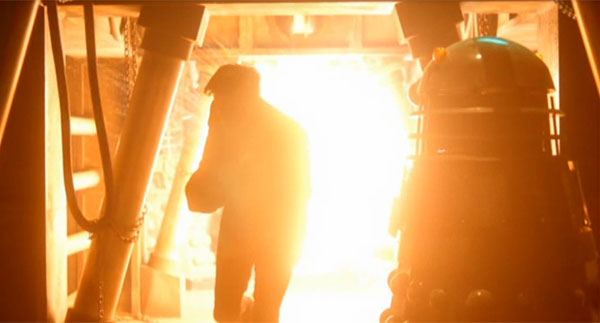 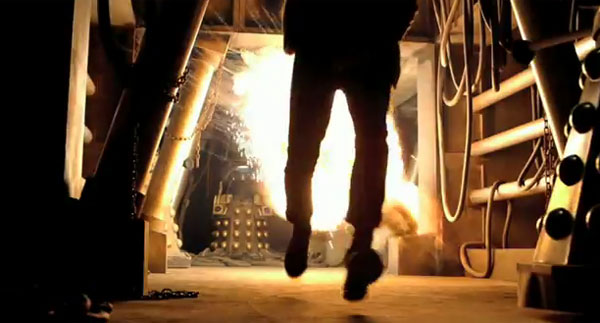 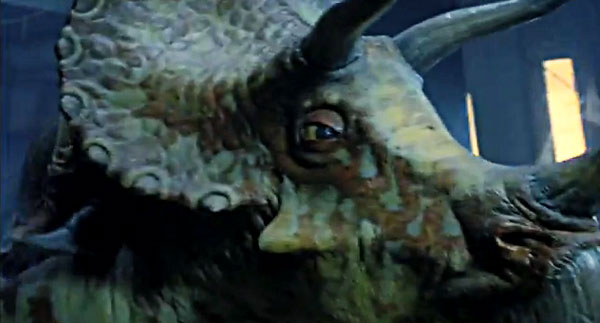 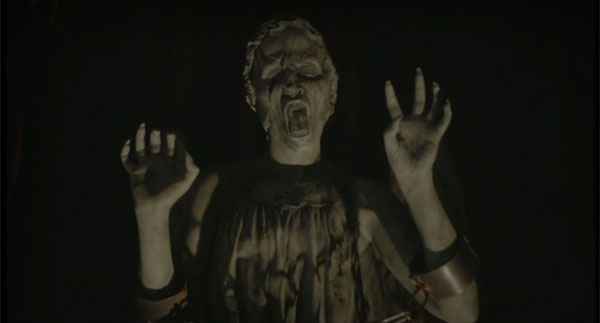 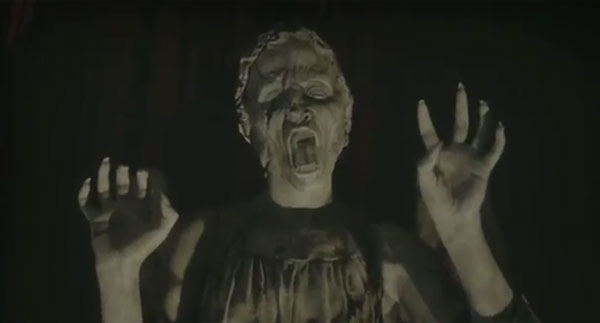 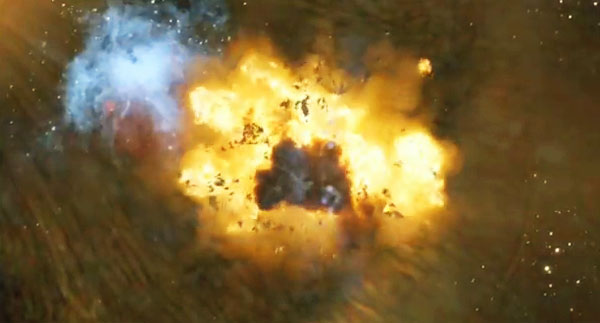 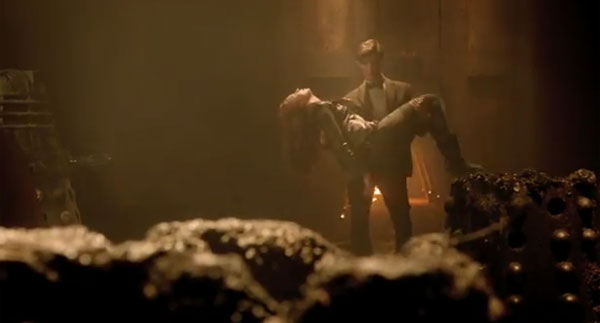 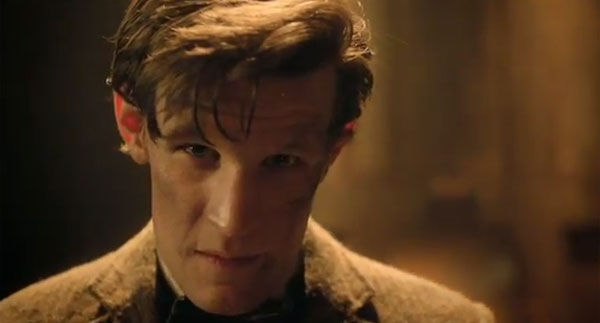