The TV trailer for The Name of The Doctor appears to a car much like Bessie passing Clara – She has said she has met the Doctor more that 3 times so could this be another occasion. 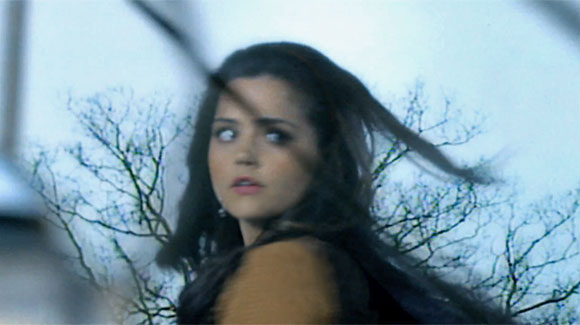 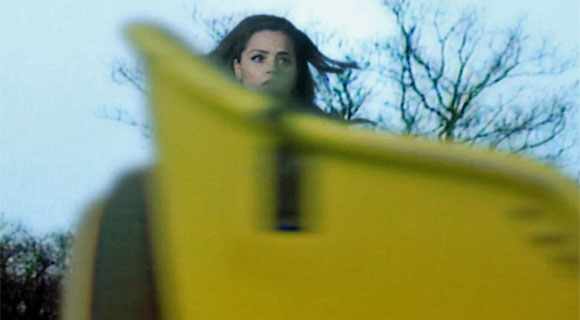 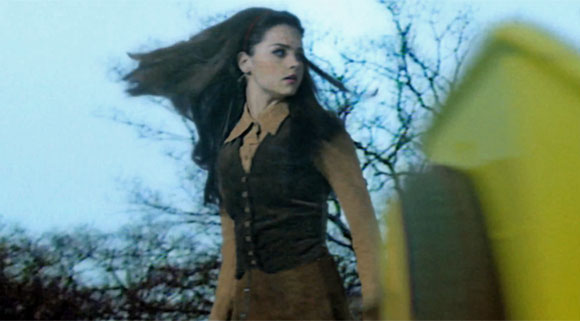 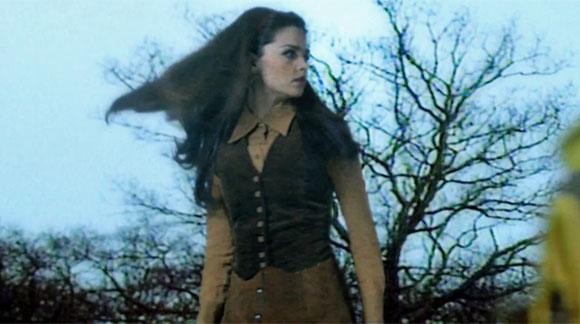