You can download the image from the official site Here. 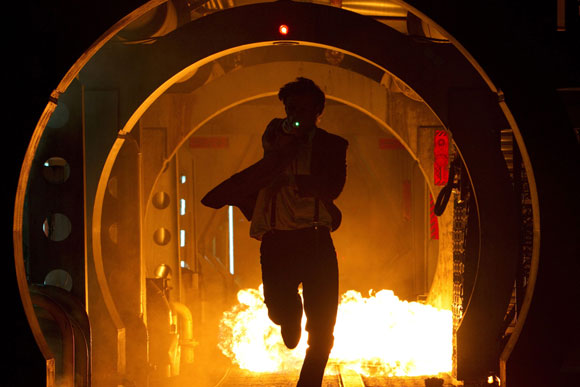 News updates from the official site.

There’s a lot for Doctor Who fans to enjoy and look forward to at the moment… The latest Adventure Game was released in October, there’s a brilliant Doctor Who exclusive on Friday’s Children in Need and, of course, we’ve a spectacular Christmas Special that is now – gulp! – just a few weeks away.

You may also have heard rumours about the Time Lord hitting Hollywood… We can confirm that a Doctor Who feature film remains in development with BBC Worldwide Productions in Los Angeles. However, there is currently no script, cast or production crew in place.

We’ll bring you any significant movie developments as they’re confirmed, but right now there’s a lot more Doctor Who coming your way which is imminent and incredible…