This weekend at the DWAS event The Capitol Paul Tams and Bob Baker exclusively revealed the first practical presentation prop of the new look updated K9.

The prop will be used to showcase the K9 Movie that is currently in pre-production with UK, Canadian and Australian backing.

Bob Baker has written the script.

The prop will be used at Merchandising fairs as well as Film Trade shows and several SciFi/Comic conventions to mark the 40th Anniversary of K9’s first TV appearance. Paul and Bob should also be in attendance at these events.

As the next few months go along more and more will be revealed about the forthcoming film starring everyone’s favourite Robot Dog! 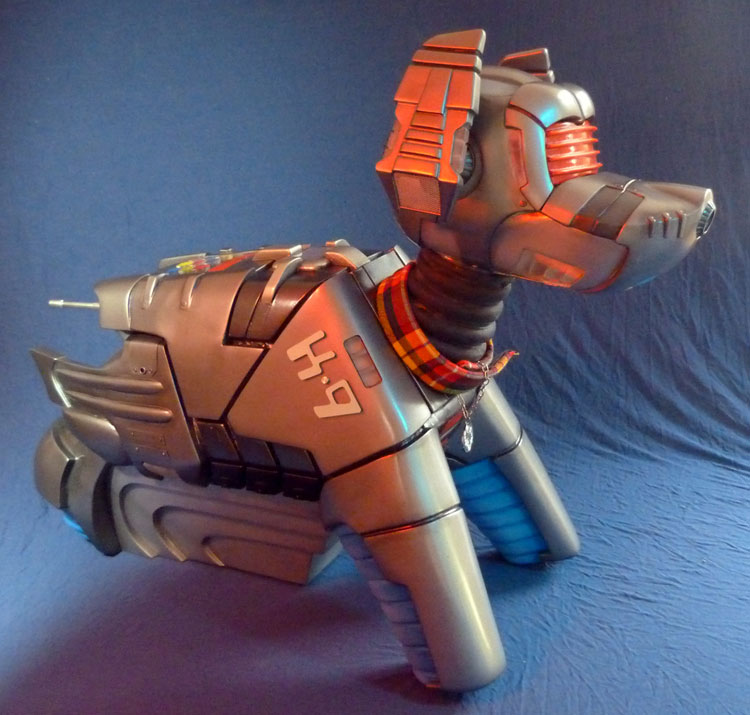 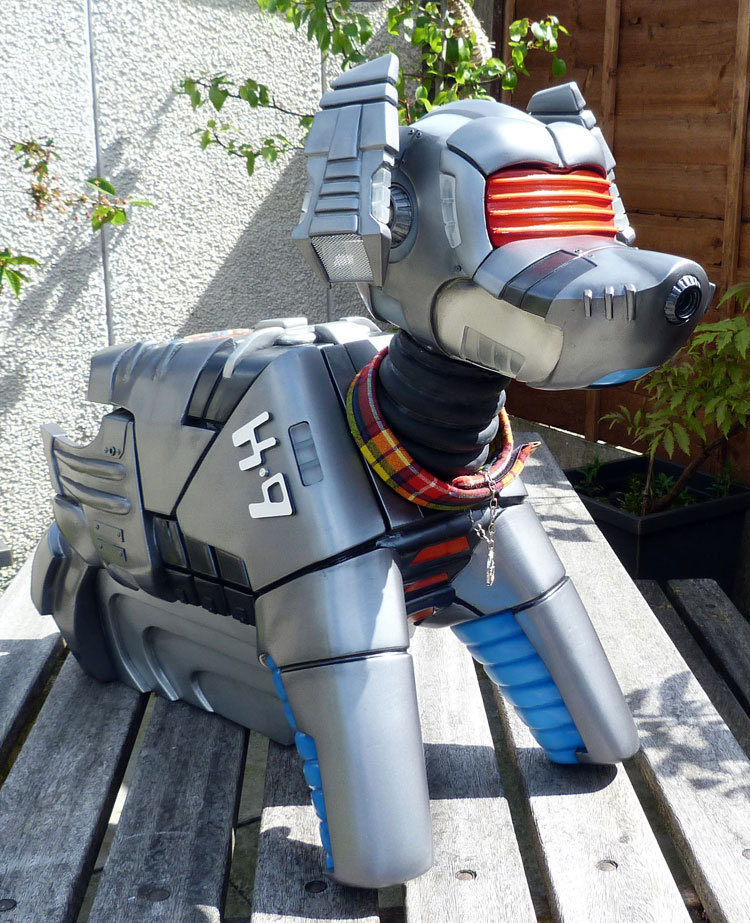 Leave a Reply to No name Cancel reply