The image has already been seen on the front of the new Doctor Who Magazine however the official BBC site will have much higher resolution images which can be used as desktop wallpaper.

These images also see the first use of the new logo. 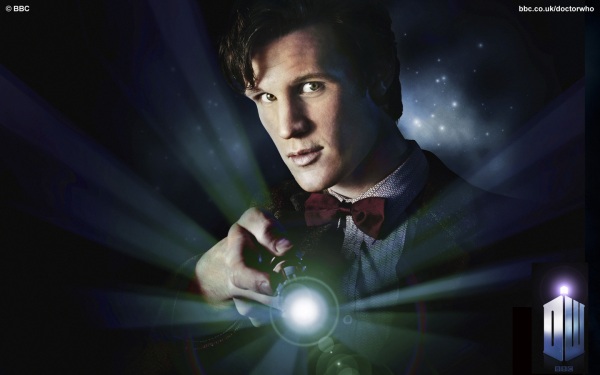 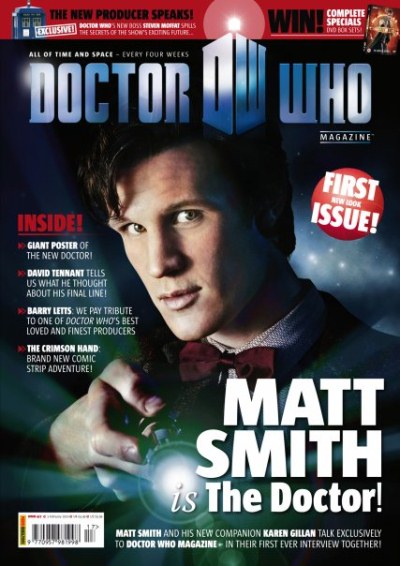 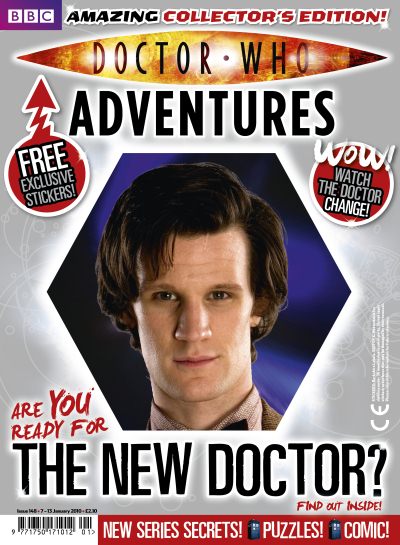