Doctor Who – Inside The Tardis Teaser Trailer

Doctor Who – Inside The Tardis teaser trailer

In the TARDIS – Doctor Who: ‘The Power of Three’ teaser

The Doctor and the Ponds puzzle an unlikely invasion of Earth, as millions of sinister black cubes arrive overnight, almost like presents falling from the sky.

But what are they, what’s inside them and most importantly, who sent them? With the international community at a loss, it’s left to the Doctor to unearth who is behind the mystery.

There’s a mystery to be solved, so who is involved? Invasion of the Very Small Cubes – Doctor Who: ‘The Power of Three’ teaser clip 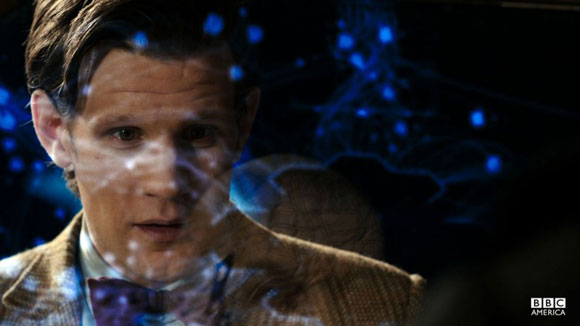 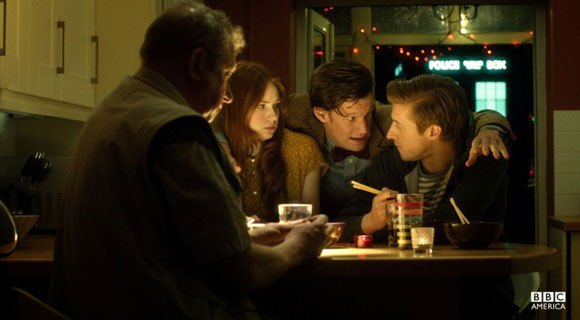 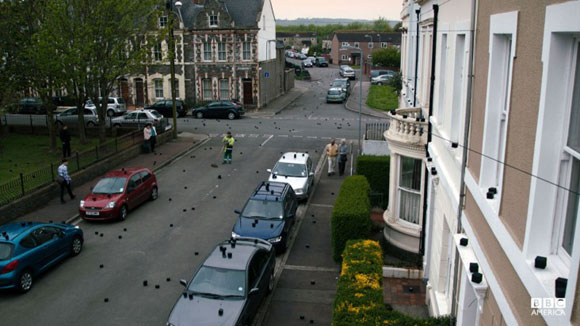 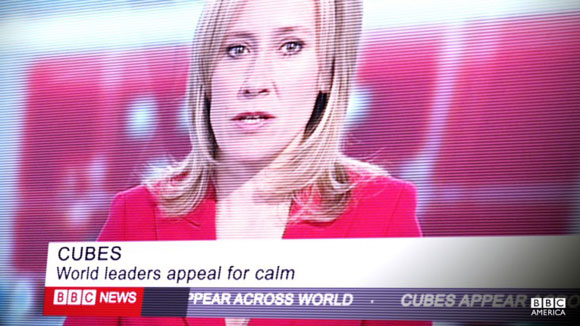 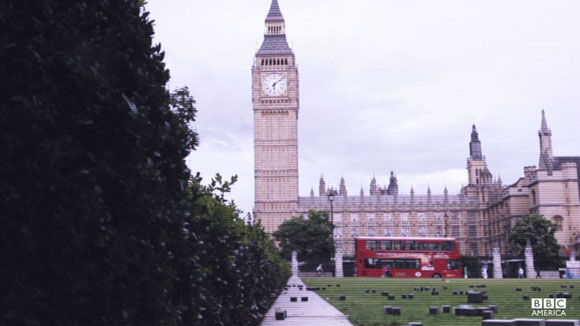