John Leeson Back for K9 Film

We are delighted to announce our first piece of casting for the forthcoming film, K9: TimeQuake.

We can confirm that the much loved metallic hound will once again be voiced by John Leeson.

We look forward to reuniting K9 with his voice as they star in this exciting SCI-FI/Fantasy epic adventure story! 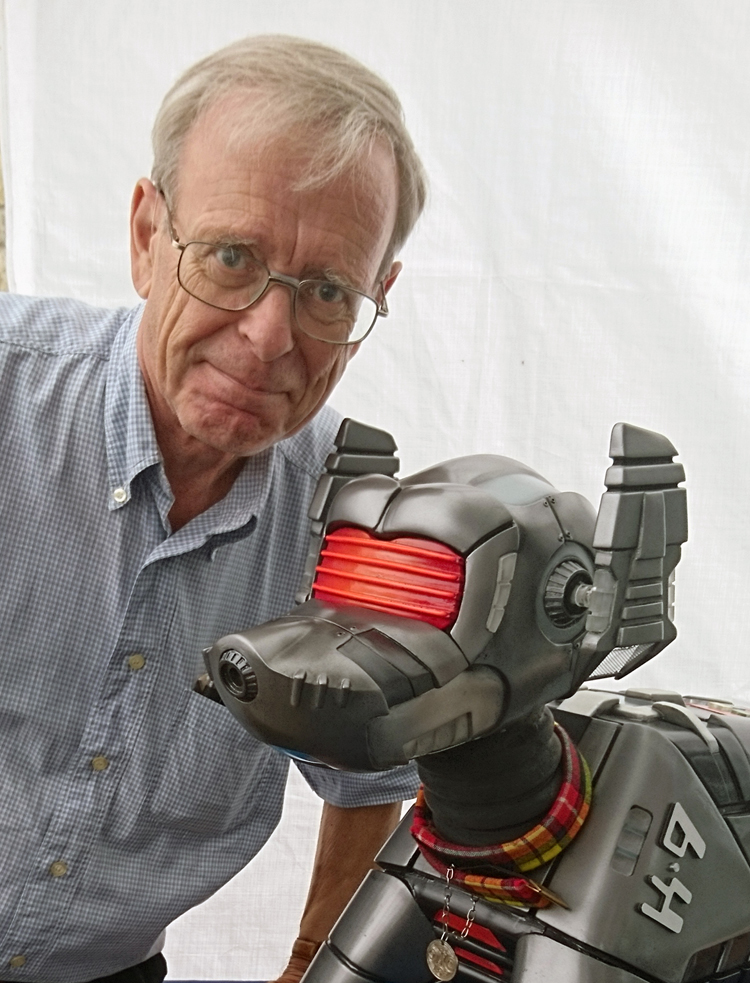