The premiere series of K9 will receive it’s Canadian debut from September 2012 (times and dates to be confirmed). K9 will air on BBC Kids, a channel co-owned by BBC Worldwide.

News will also be announced shortly concerning the network broadcast in the USA of K9 series 1 for this Fall too.

Series two involves a new production partnership. Bob Baker will be writing more of this series (another 26 episodes are planned).

K9 will also be “tweeked”, in particular the ears! – that’s all for now. 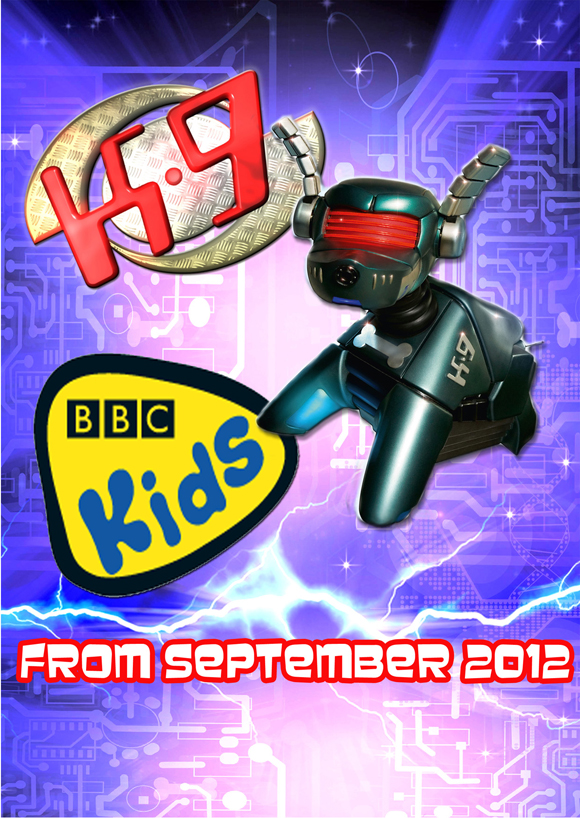 You can find out all about K9 Here. A collectors figurine is now also available. 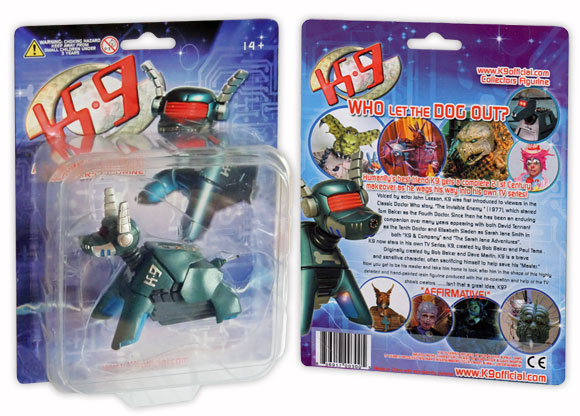