With thanks to the BBC

Richard Hammond races a rocket-powered flying man against a rally-spec Skoda and Jeremy smokes around the track in the Maserati Gran Turismo MC Stradale and the tyre shredding Mercedes C63 Black.

Plus current Doctor Who Matt Smith is the star in the reasonably priced car. 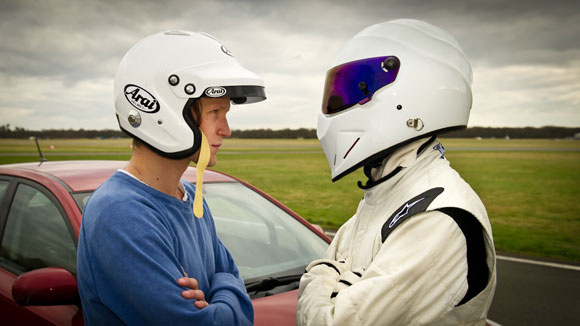 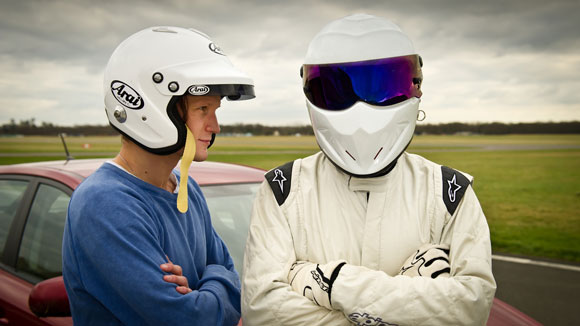 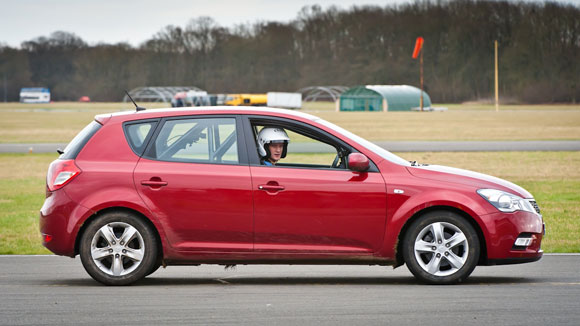 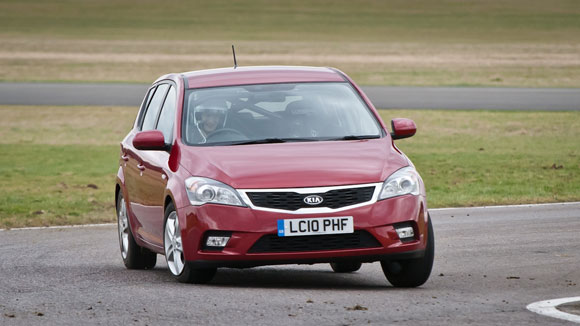 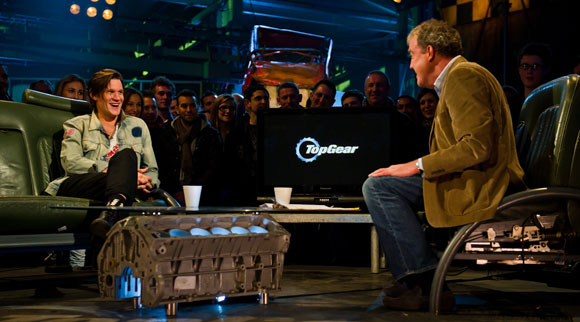 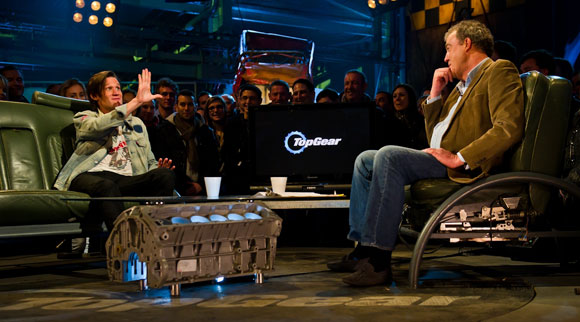