Neil Patrick Harris, American star of stage and screen, has joined the cast of Doctor Who and is currently filming scenes set to air in 2023 as part of the show’s 60th anniversary.

Russell T Davies, Showrunner said “It’s my huge honour to open our studio doors for the mighty Neil Patrick Harris… but who, why, what is he playing? You’ll just have to wait. But I promise you, the stuff we’re shooting now is off the scale. Doctor beware!” 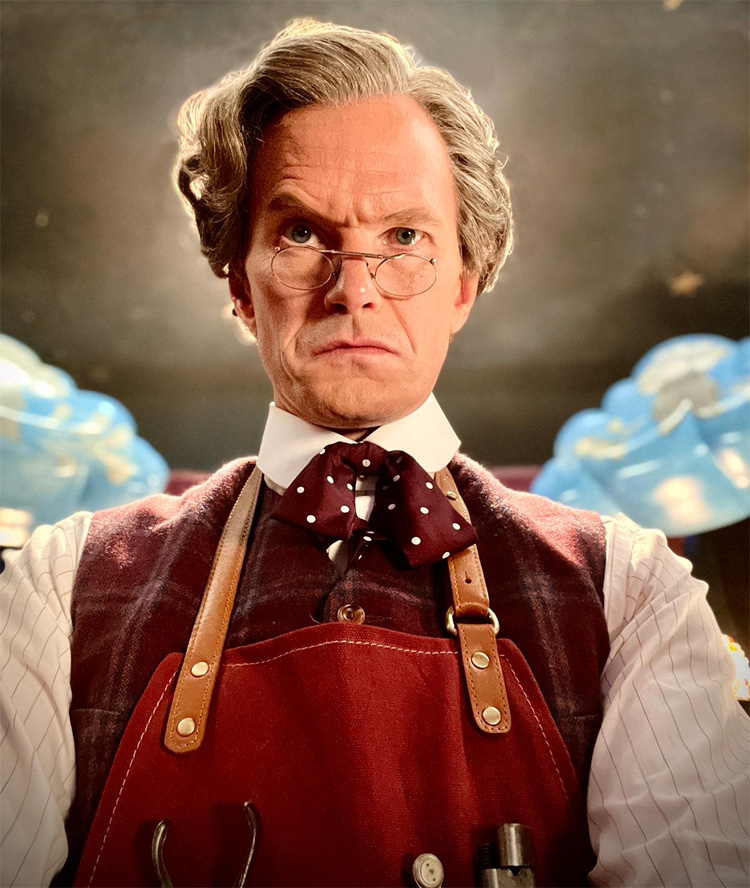