The BBC have released a brand new series 5 promotional image. Featuring weeping angels and a puppet, it also seems to show a another Dalek colour Variation.

You can see a high res image on the SFX website who also report news of a new trailer this Saturday. An April start date is now likely.


You can also download wallpapers form the BBC site Here

In other news lizo Mzimba has also confirmed that Matt Smiths first episode will be an hour long. 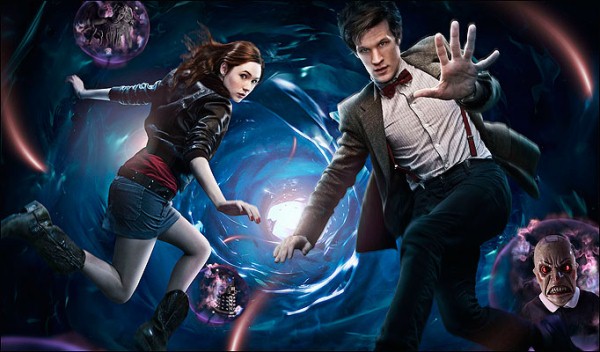 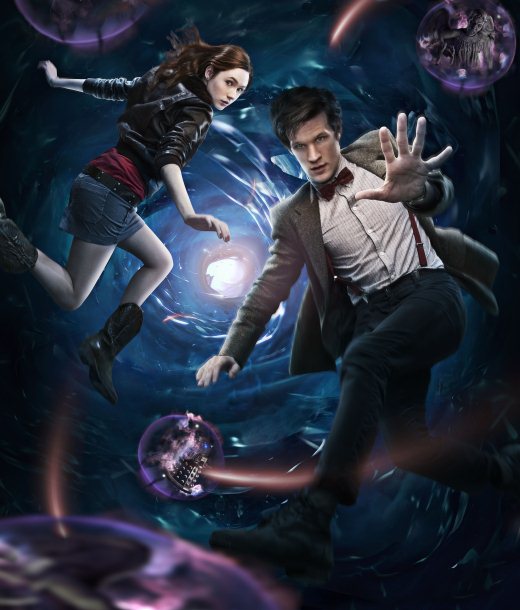 Doctor Who Magazine have also put up a new cover on their Facebook page using this image. 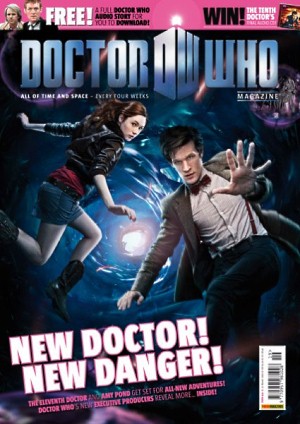 Leave a Reply to the 12th doctor Cancel reply