The second half of the series sees explosive new adventures… plus a few old enemies! BBC America has also confirmed a start date of 27th August in the USA so we can assume it may possibly be the same here (but not guaranteed at this stage). 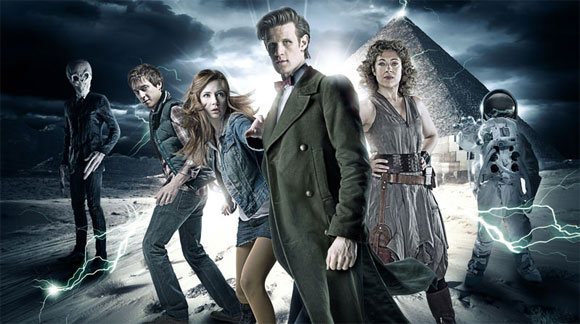 From BBC America… Here’s BBC America’s official tease: “His time is running out. This is where it begins. Some secrets have been revealed while others remain unlocked. What is Madame Korvarian’s plan? Does the Doctor really die? Doctor Who returns with all-new episodes, August 27, only on BBC America.”