Pearl Mackie to be New Companion

Pearl Mackie has been named as the new Doctor Who companion alongside Peter Capaldi’s Time Lord in the Tardis.

The Londoner’s role was announced on BBC One during half time of the FA Cup semi-final match between Everton and Manchester United.

Filming for the next series of the long-running science fiction show will start this year but air in 2017.

Mackie, who graduated from Bristol Old Vic Theatre School in 2010, is currently performing in the National Theatre’s West End production of The Curious Incident of the Dog in the Night Time. 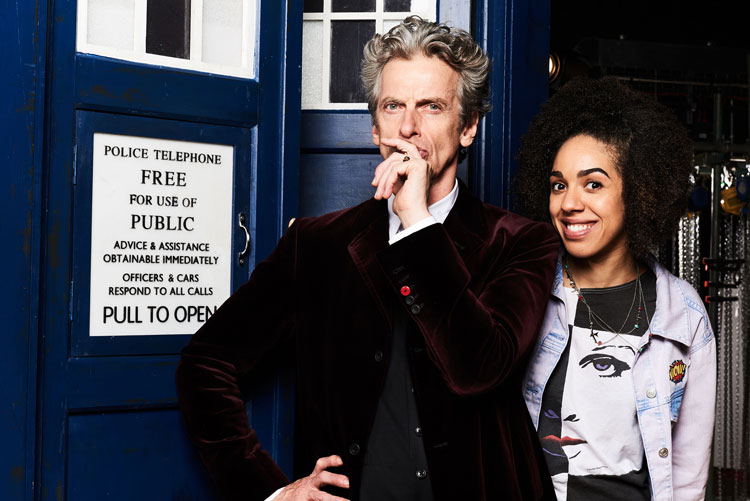 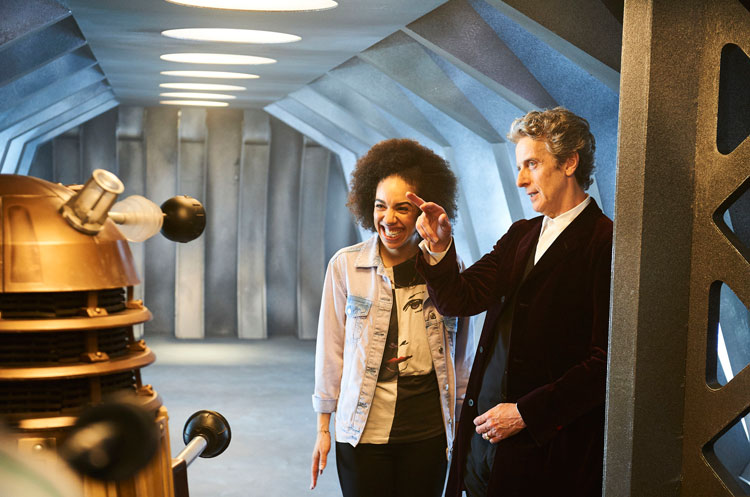 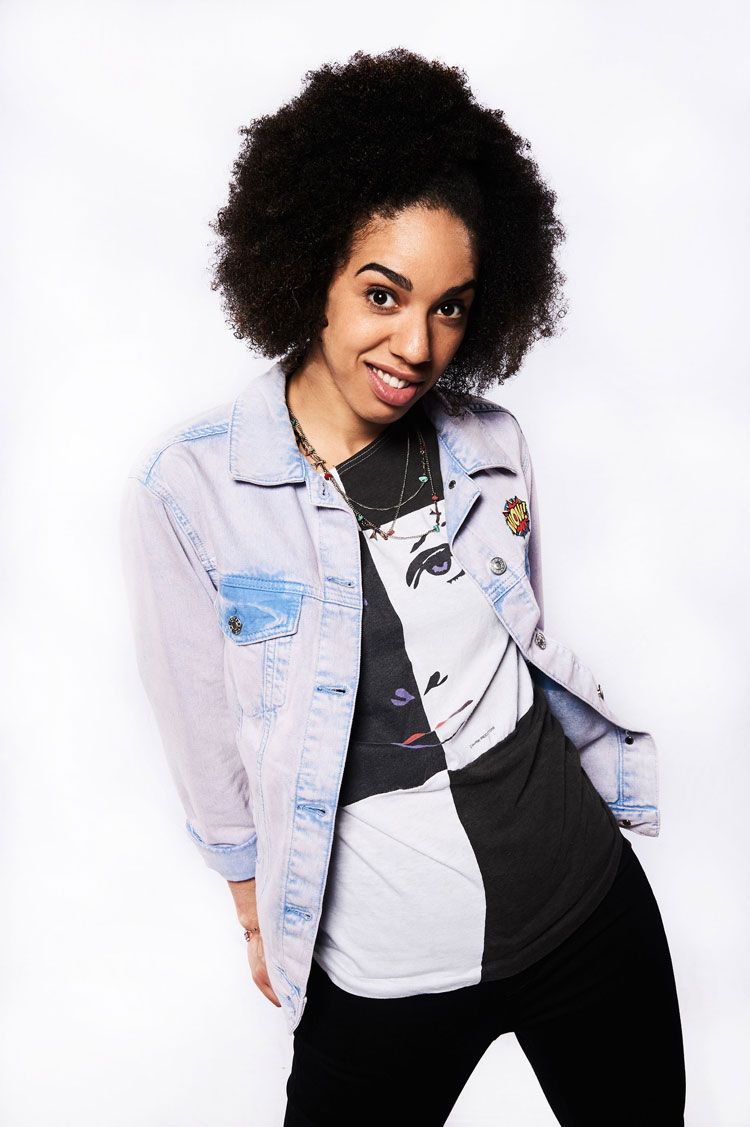