Brand New The Day of The Doctor Promotional Images

The Day of The Doctor Promotional Images 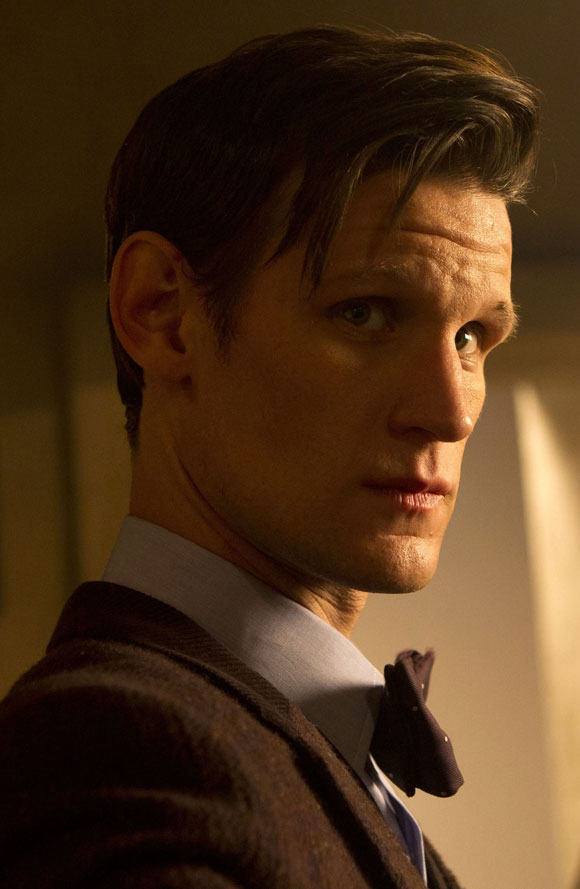 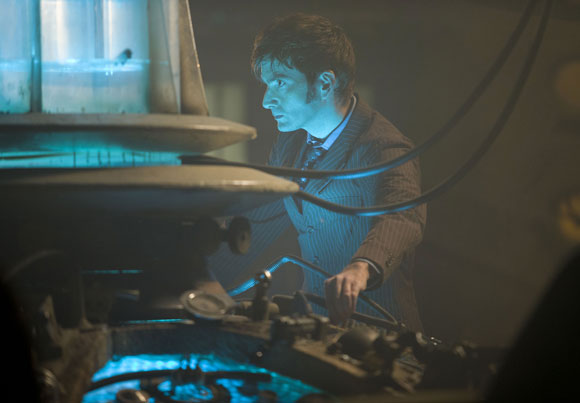 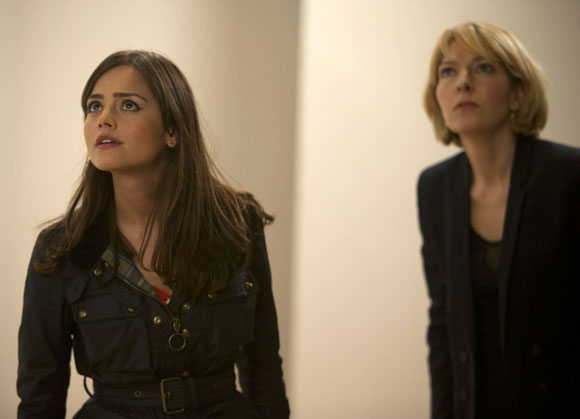 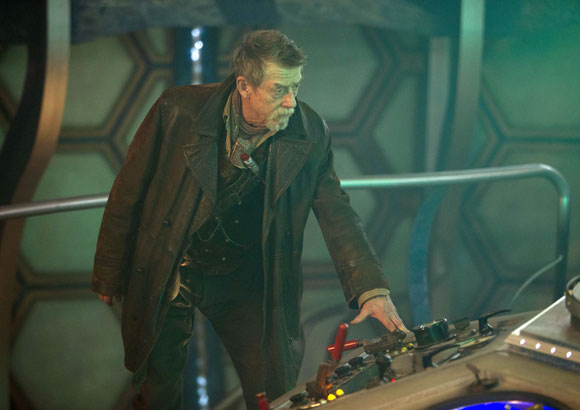 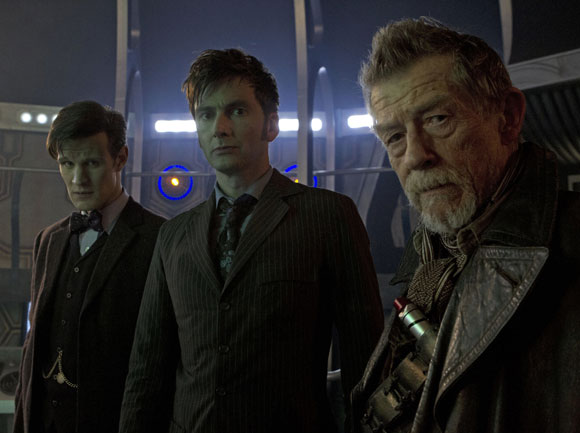 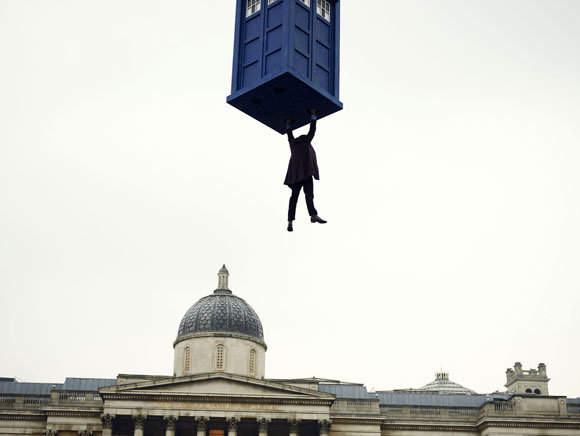 With thanks to BBC pictures