The Doctor Returns Today in The Gunpowder Plot

Less than a month after we caught up with the Doctor, Amy and Rory at The Wedding of River Song, the TARDIS is back with our favourite time-travellers on Monday, 31 October!

And guess who else is back? Sontar-ha! It’s the Sontarans! This time around they’re battling their mortal enemies, the Rutans. And because you can never have enough monsters, there might be a shock return of another old enemy… As this is an Adventure Game, you’ll be playing as the Doctor, Amy and Rory, so, if you fancy taking on the might of the Sontaran Empire, not to mention the Rutan Host, then this is the game for you! 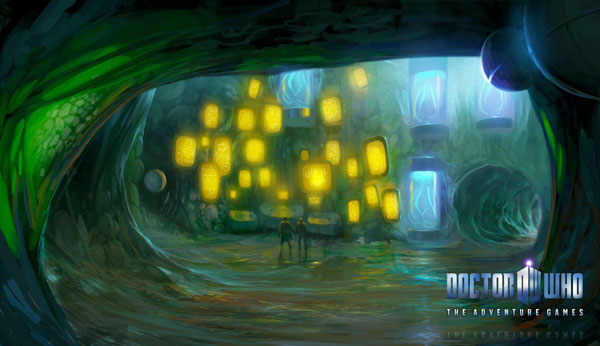 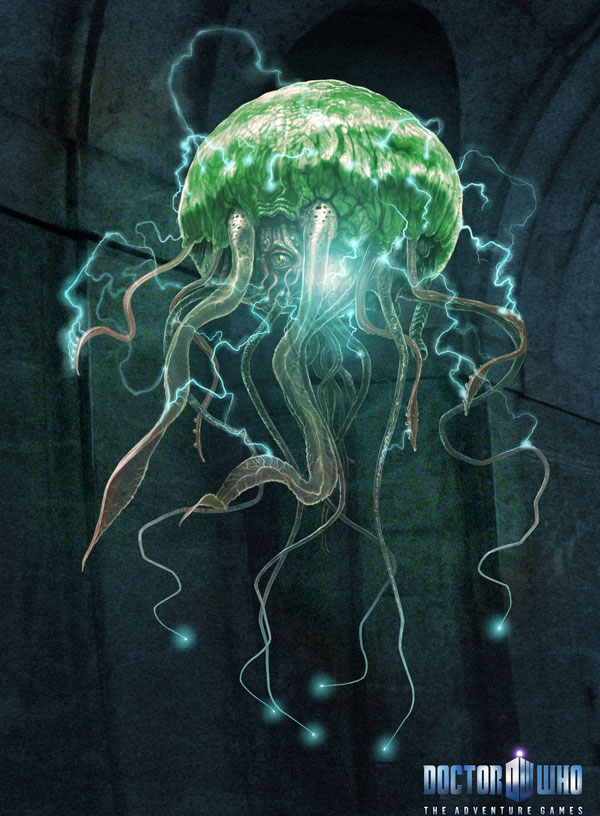 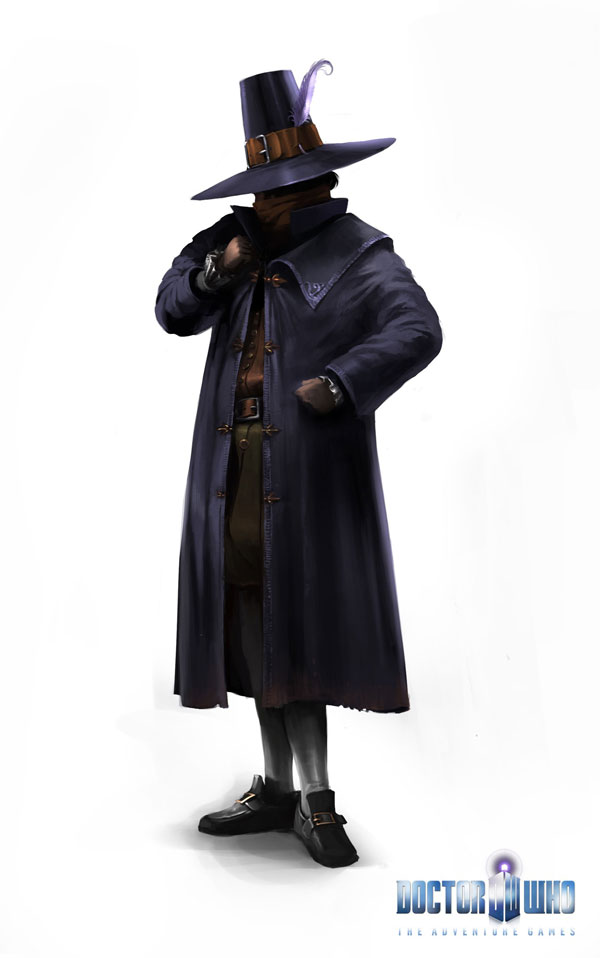 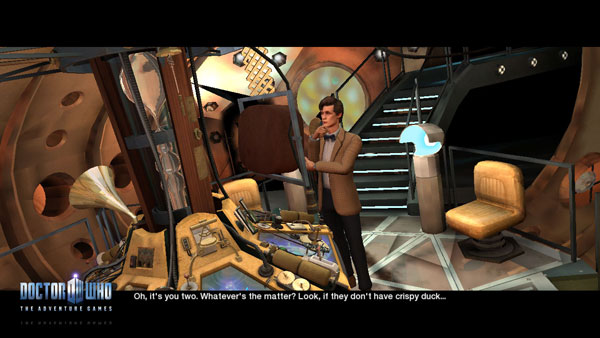 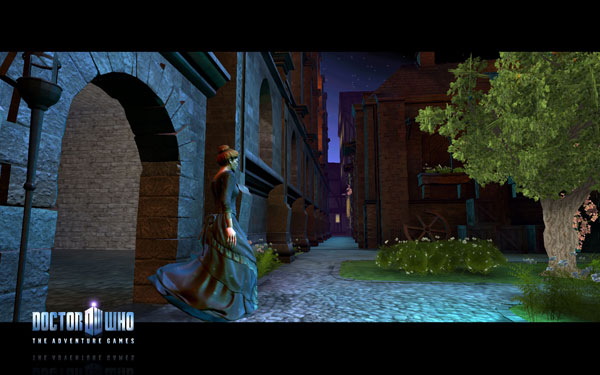