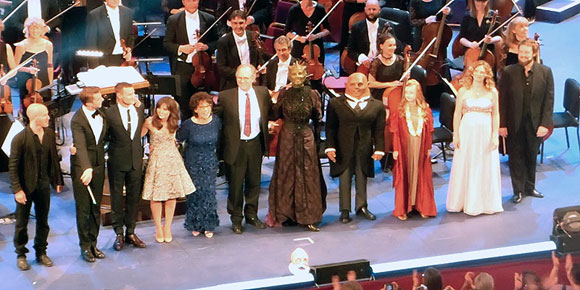 The Proms Pictures, Lyrics and Surprises

This years proms at the Royal Albert hall to celebrate 50 years of Doctor Who had two special surprises. As well as Matt Smith and Jenna Coleman both Peter Davison and Carole Ann Ford appeared on stage to overwhelming applause. The atmosphere was incredible and was a very fitting tribute to 50 years of Doctor Who with many classic themes played as well as those from the currant series.

Both Strax and Madame Vastra did much of the introductions and were very entertaining.

The proms can be heard on the iPlayer

A special 50th Anniversary song by Murray Gold premièred, the lyrics can be found below.

As I stand here waiting for my time to come, I follow in your footsteps, I follow when you run

From the jaws of disaster from a planet besieged by deadly ancient foes.

And you still make me smile when you stop and turn and say: This is a creature we can understand, a living being, it is just being, If we could find what’s on its mind then perhaps

And as we stumble down our slow road I can’t but wonder what would it be like. To run away with you through time, where would we go who might we find. But on we go, cutting our paths, only one way, one day at a time, while you embrace the universe, spinning your way on the fast road, limitless endless.

So my dear friend you’re getting kinda old now (or maybe we are). And now our children watch you do the deeds we marvelled at wondered at. From the jaws of disaster, from a planet besieged by deadly ancient foes.

It’s not the end yet there is no end.

Fumbling and bumbling while all around is crumbling and stumbling through time like you’re a mad man still it’s humbling to watch you reconcile divergent creeds without succumbing to the lure of weapons, force or greed you only use intelligence and jokes and charm. 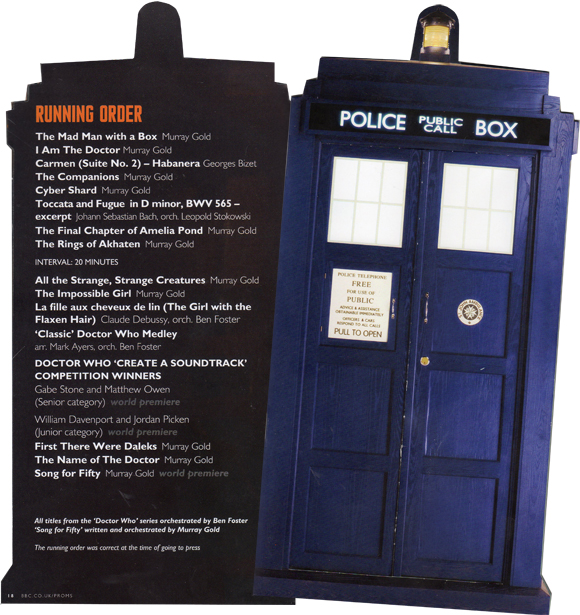 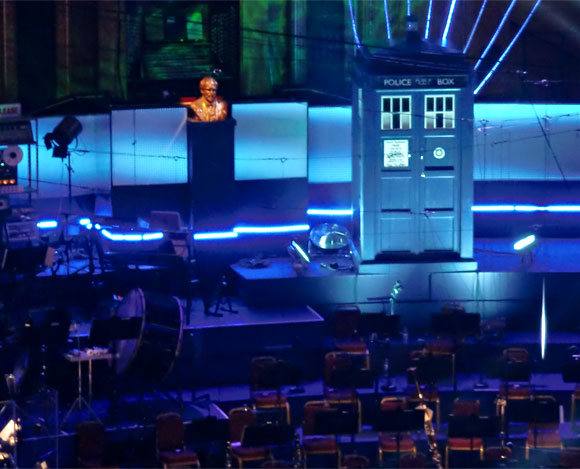 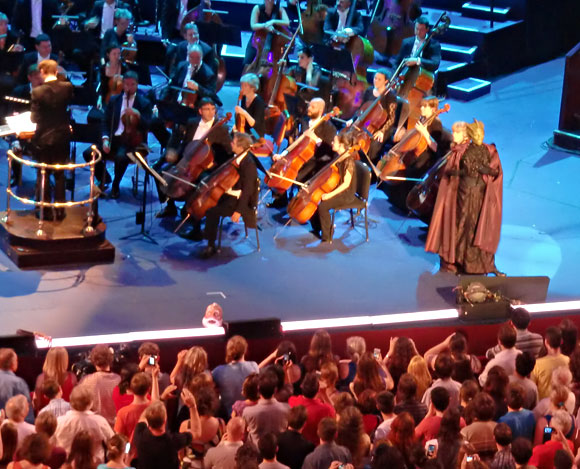 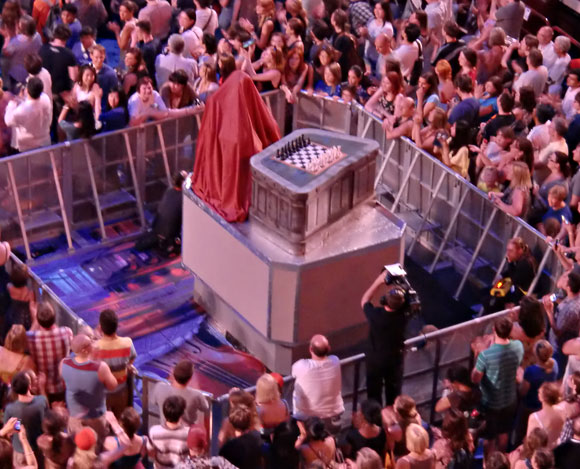 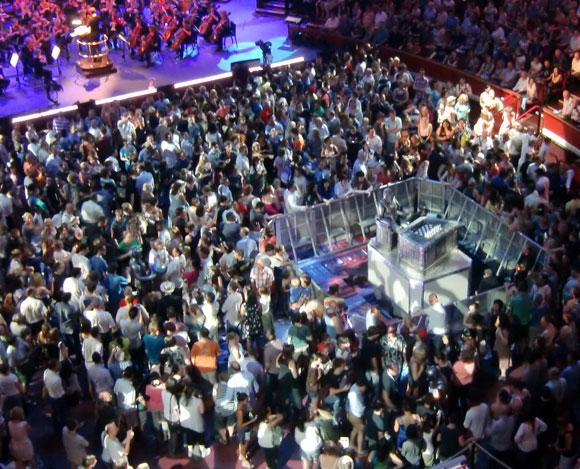 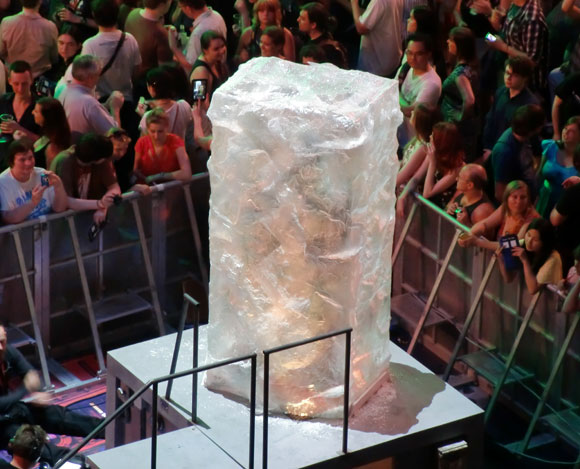 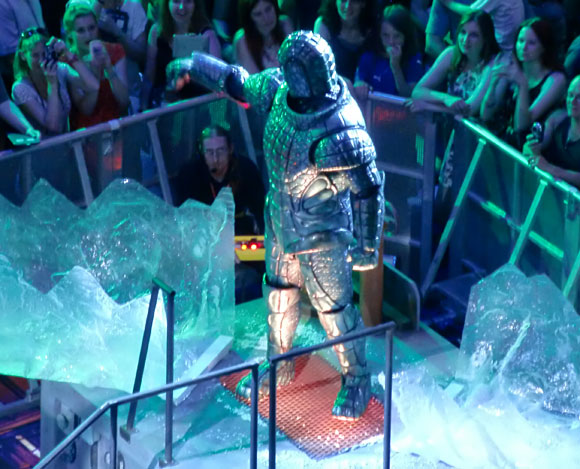 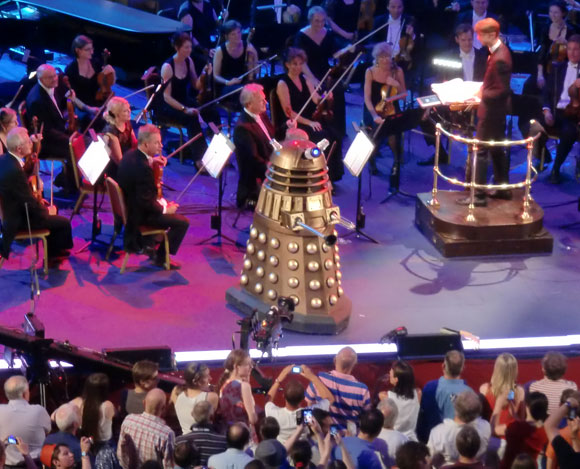 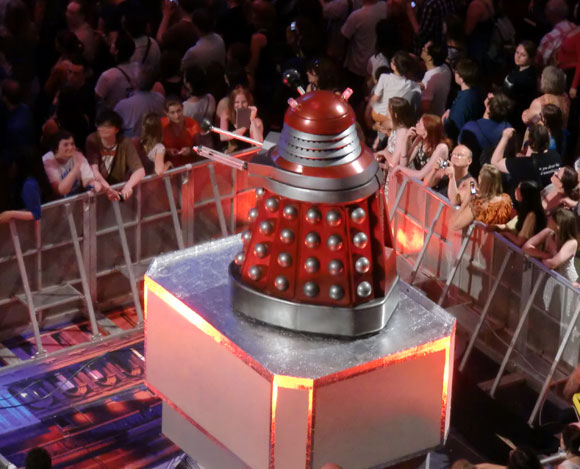 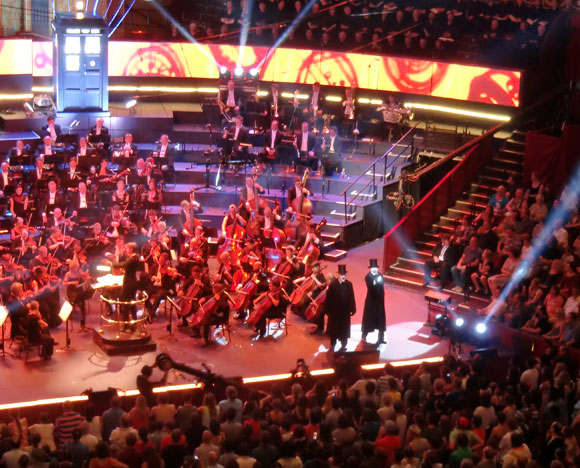 Leave a Reply to The master Cancel reply