The first Official Doctor Who Photo of Jenna-Louise Coleman

BBCAmerica have released The first Official Photo of Jenna-Louise Coleman.

“Jenna-Louise Coleman, who will play The Doctor’s new and as yet unnamed companion, in the hit British sci-fi TV series Doctor Who. Coleman will be introduced to audiences for the first time in the show’s 2012 Christmas Special following the departure of the current companion Amy Pond, played by Karen Gillan, who will leave in episode 5 of the upcoming Series 7”. 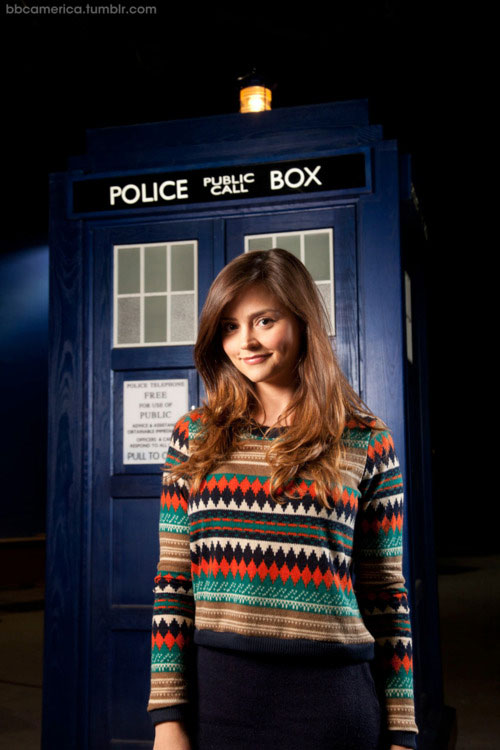