The Doctor (Jodie Whittaker ) Arrives in Sheffield for the press screening of the first episode of Doctor Who Series 11, The Woman Who Fell To Earth.

Pictures from the red carpet event should be released later today.

We don’t get aliens in Sheffield. In a South Yorkshire city, Ryan Sinclair, Yasmin Khan and Graham O’Brien are about to have their lives changed forever, as a mysterious woman, unable to remember her own name, falls from the night sky.

Can they believe a word she says? And can she help solve the strange events taking place across the city? 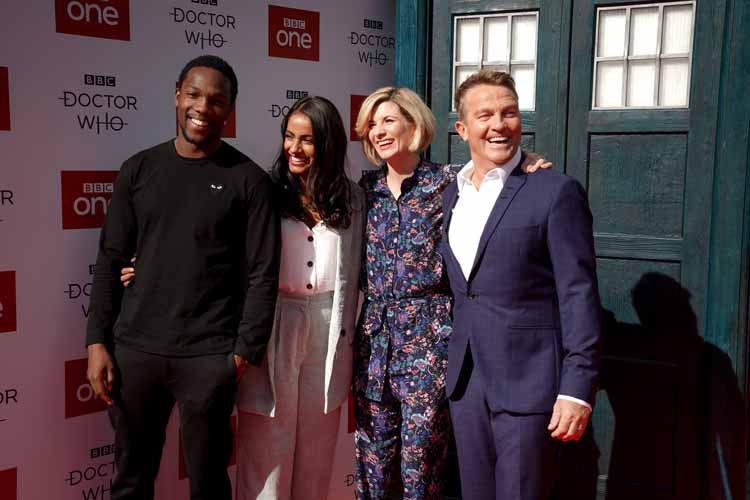 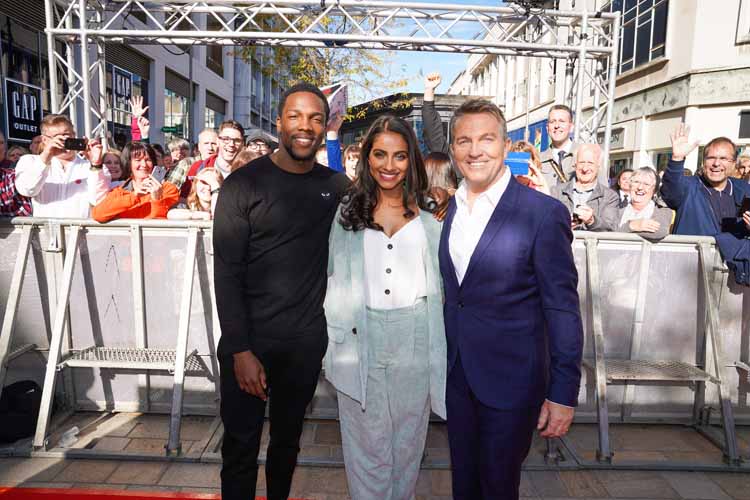 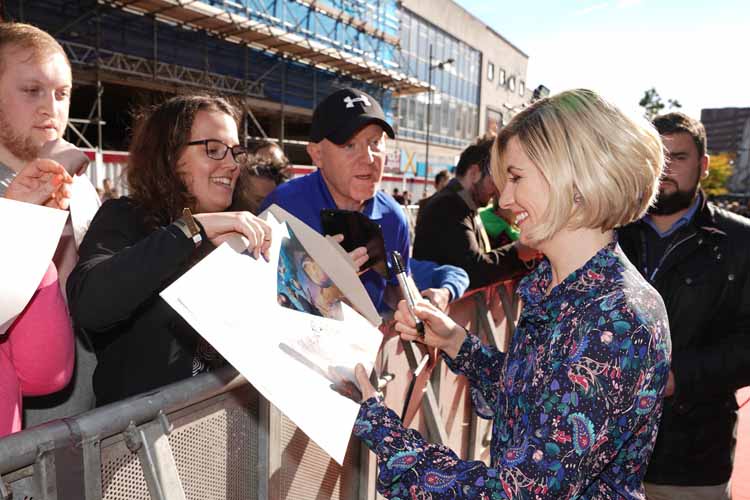 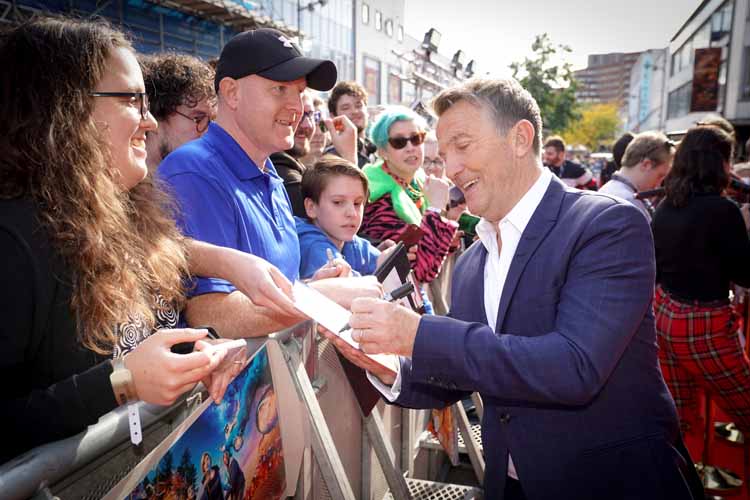 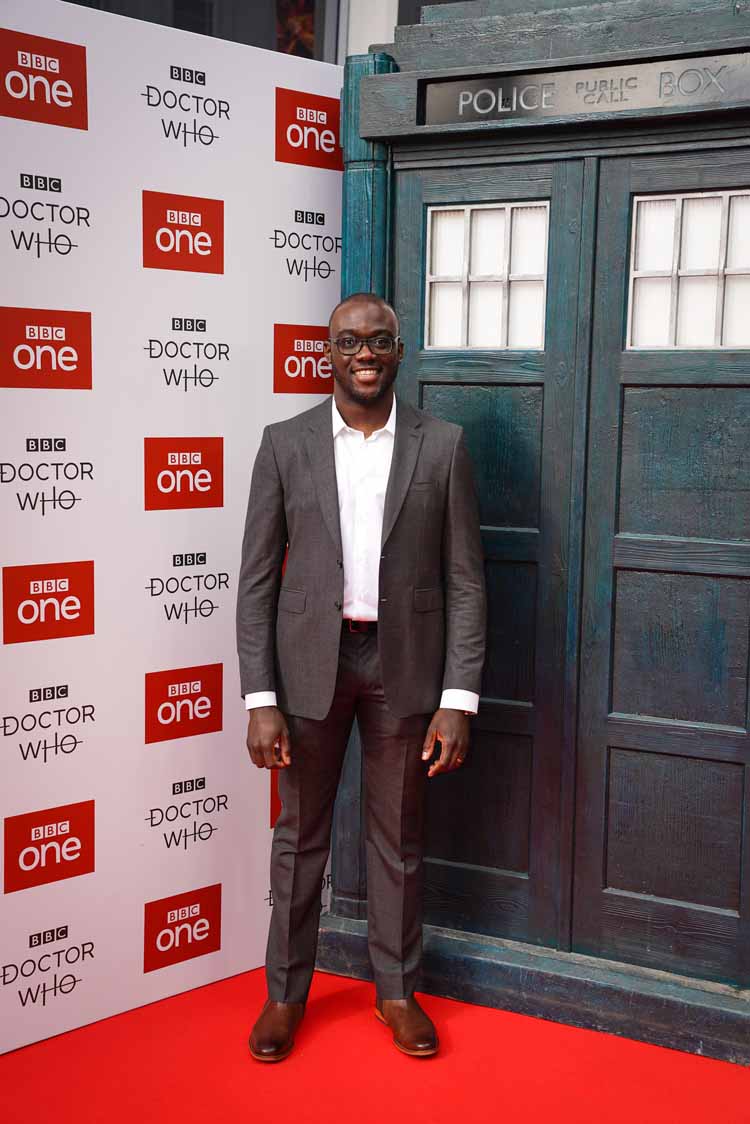 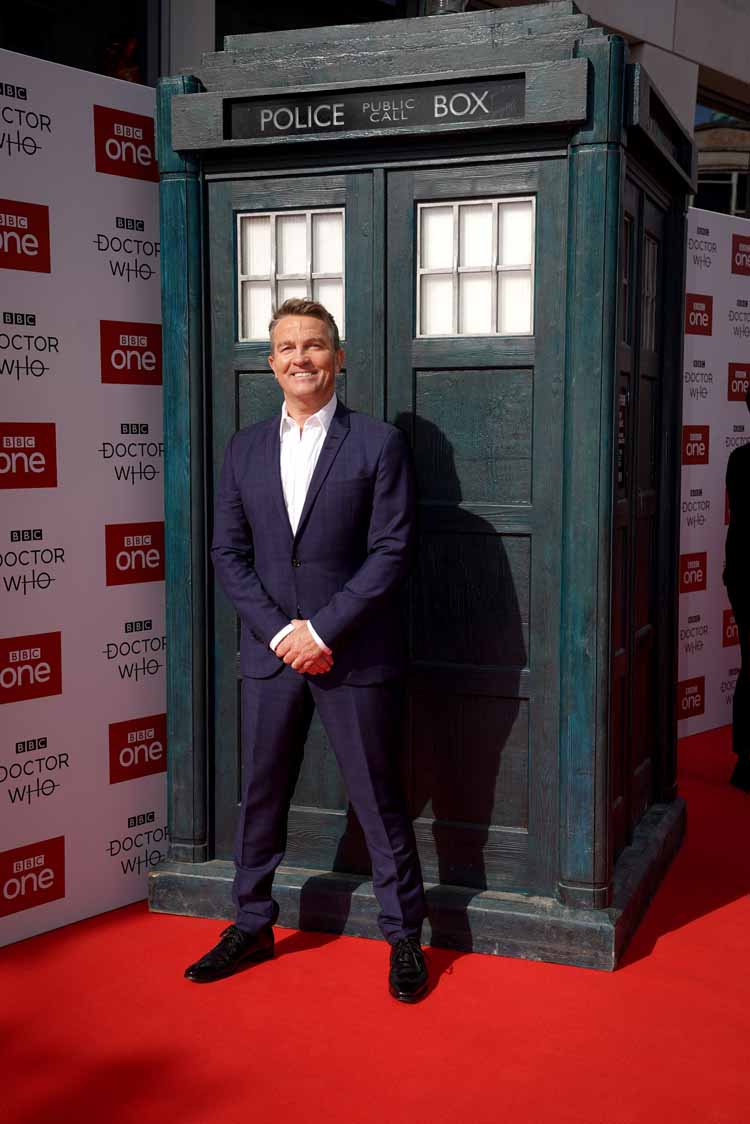 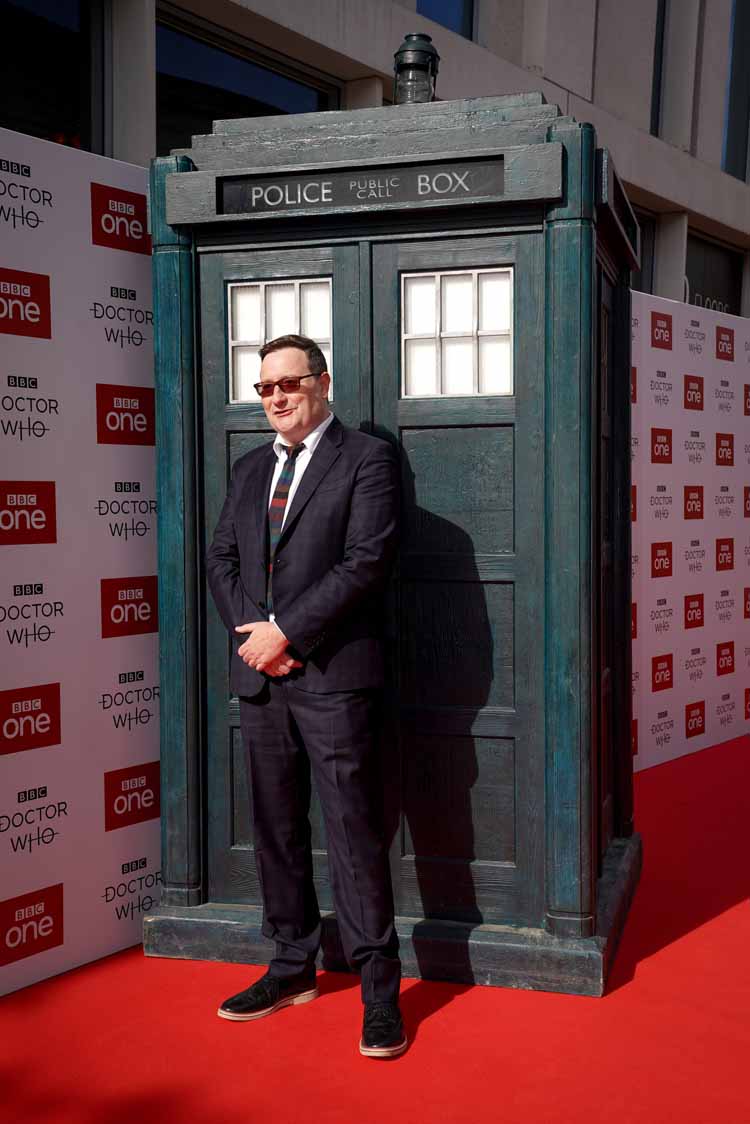 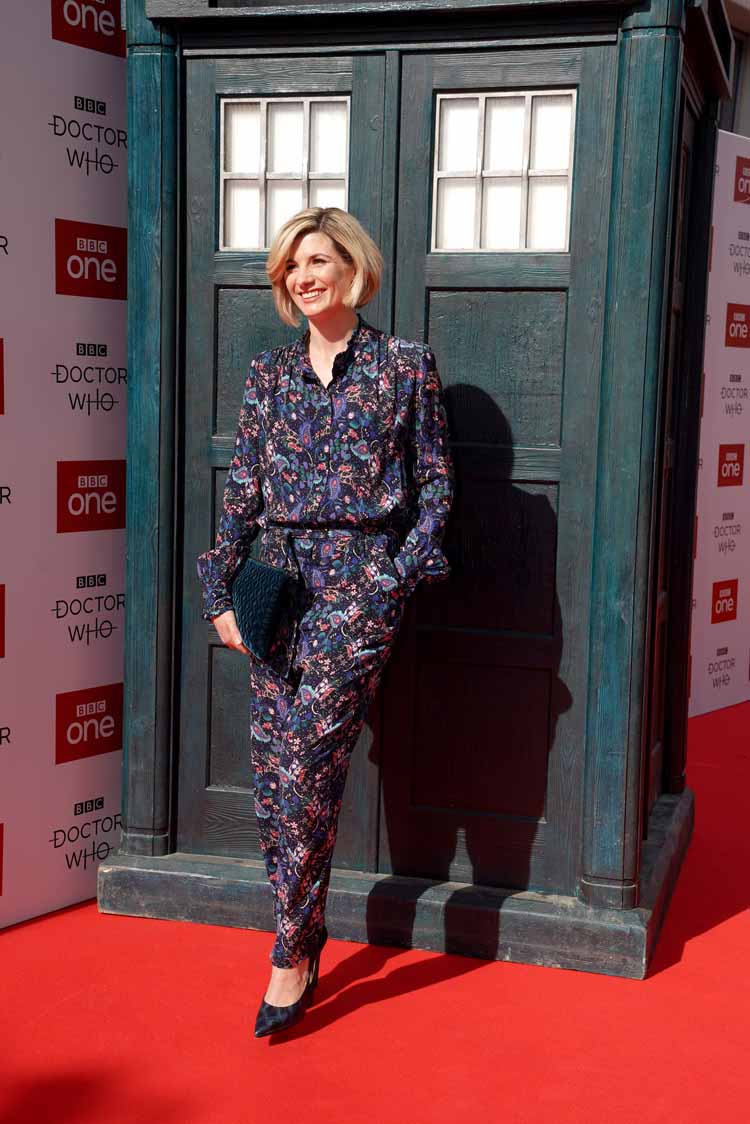 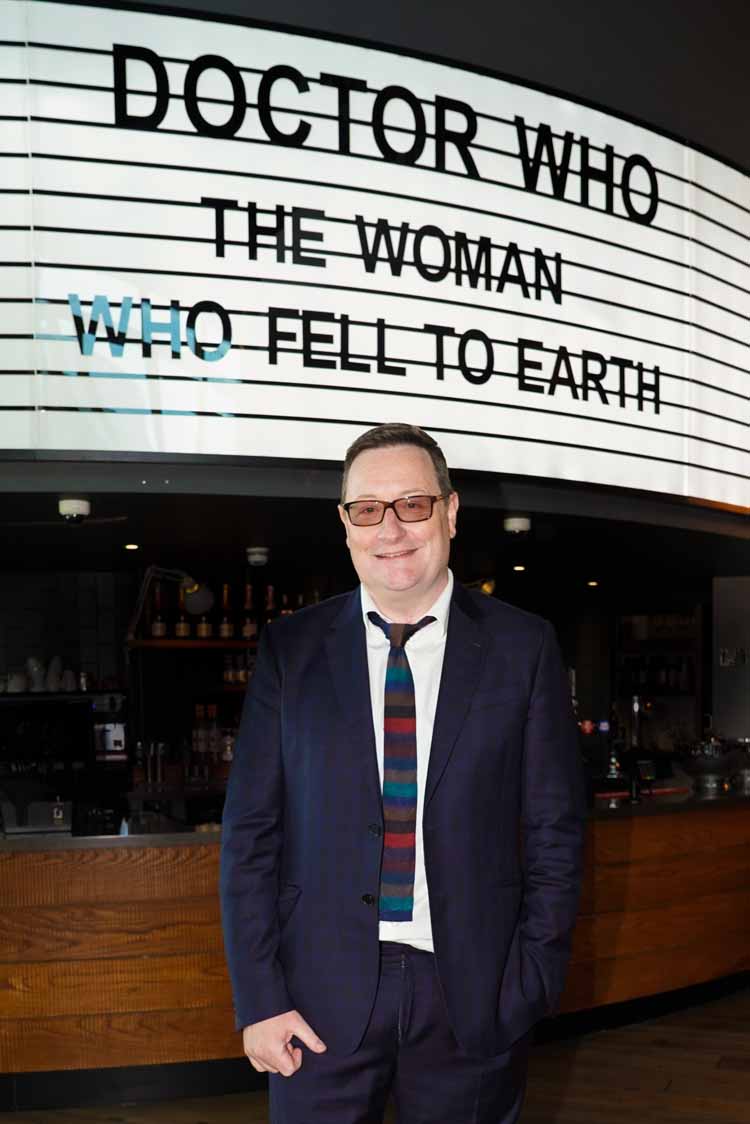 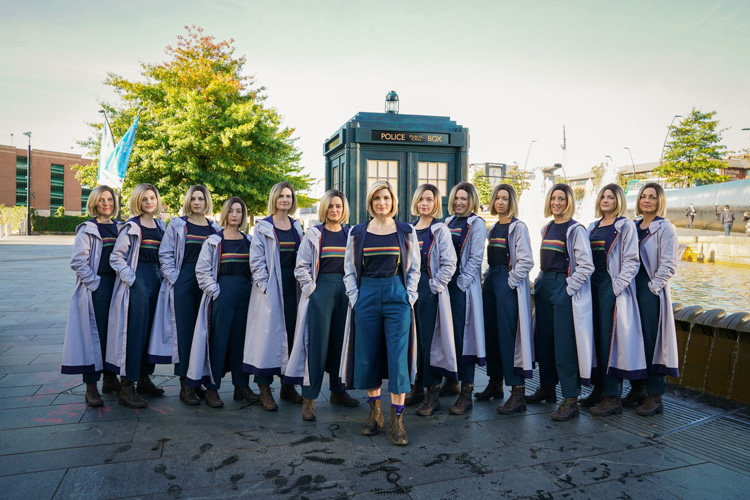