Site Menu
Home > Doctor Who News > What did You Think of Empress Of Mars?

What did You Think of Empress Of Mars?

Now that the Ninth episode of series 10 has been aired what did you think? Was it everything you had hoped for or not what you expected.

The Doctor, Bill and Nardole arrive on Mars, and find themselves in an impossible conflict between Ice Warriors… and Victorian soldiers.

As the Martian hive awakens around them, the Doctor faces a unique dilemma – this time the humans, not the Ice Warriors are the invaders. When Earth is invading Mars, whose side is he on?

Statues of Alpha Centauri are available to order from www.robertharrop.com

Alpha Centauri is also available to order as part of the figurine collection from www.forbiddenplanet.com

The figure will also be available in the UK from www.shop.eaglemoss.com

Alpha Centauri Will be available in the USA from www.eaglemoss/usa.com 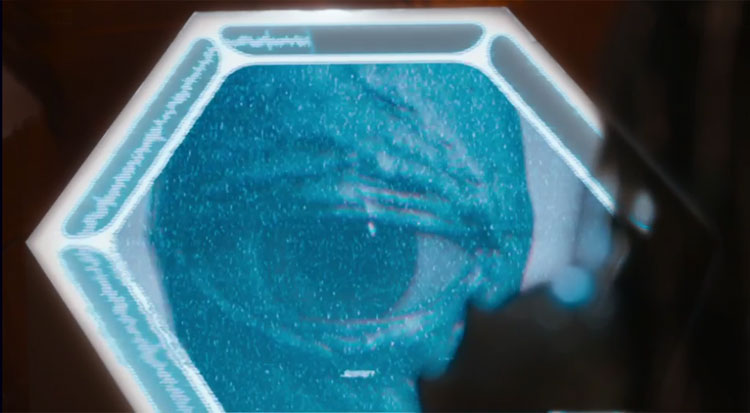 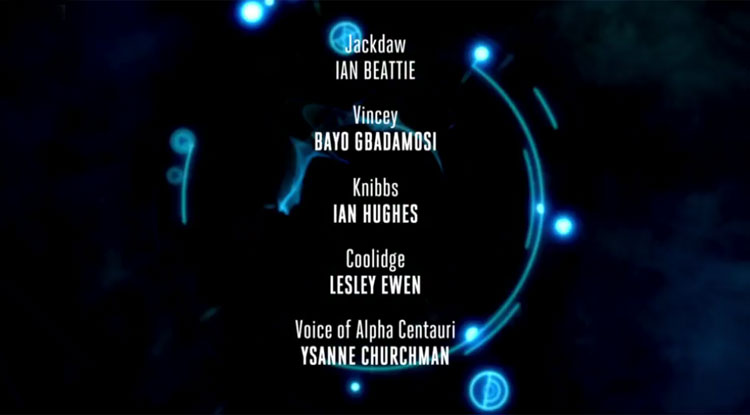