What Did You Think of Episode 5 Time Heist

Now that the 5th episode of series 8 has been aired what did you think? Was it everything you had hoped for or not what you expected…

The Doctor turns bank robber when he is given a task he cannot refuse – to steal from the most dangerous bank in the cosmos.

With the help of a beautiful shape-shifter and cyber-augmented gamer, the Doctor and Clara must fight their way past deadly security and come face to face with the fearsome Teller: a creature of terrifying power that can detect guilt… 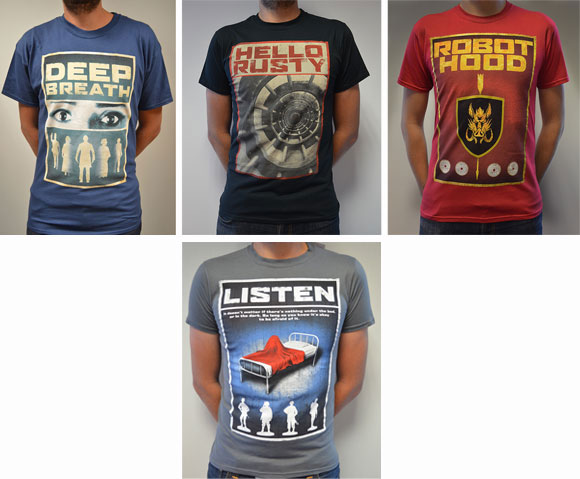