The Doctor is coming to America, and the stakes have never been higher. Don’t miss the all new season of DOCTOR WHO, starting Saturday April 23 at 9/8c only on BBC America.

The Doctor returns, alongside newly weds Amy and Rory, to face monsters and mysteries and adventures all across time and space, in a thrilling new series of Doctor Who.

Together they’ll find themselves in sixties America, battling the invasion the world forgot, then journey on the high seas of 1696 aboard a pirate ship, to solve the mystery of the Siren.

In a bubble universe at the very edge of reality, the Doctor will meet an old friend with a new face, and in a monastery on a remote island in the near future, an industrial accident will take on a terrible human shape.

And waiting for them, at the end of all this, is the battle of Demon’s Run, and the Doctor’s darkest hour. Can even the truth about River Song save the Time Lord’s soul?

Only two things are certain. Silence will fall. And a good man is going to die… 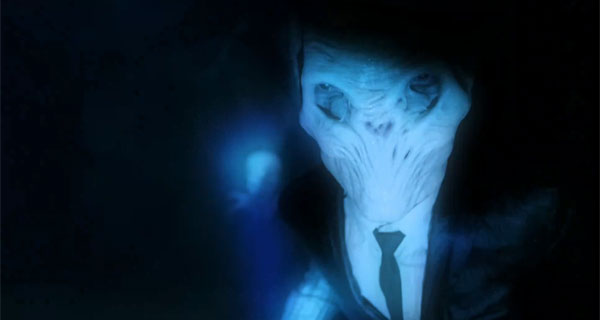 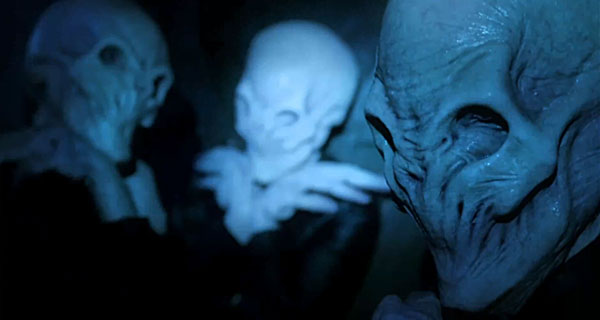 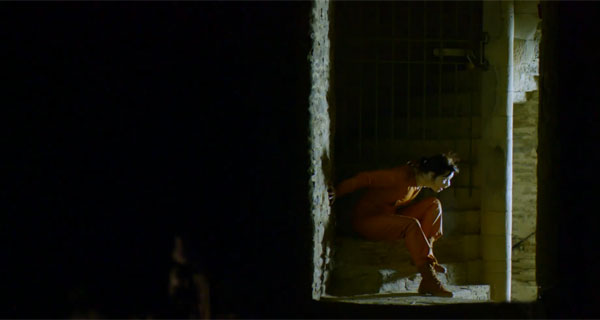 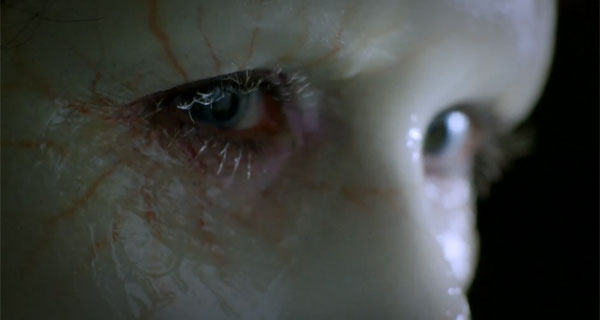 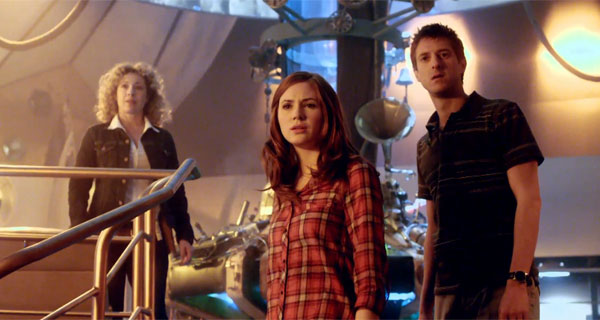 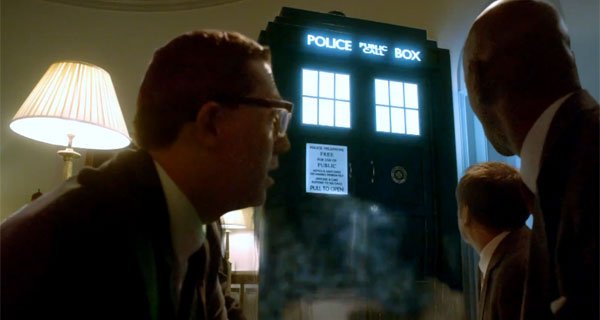 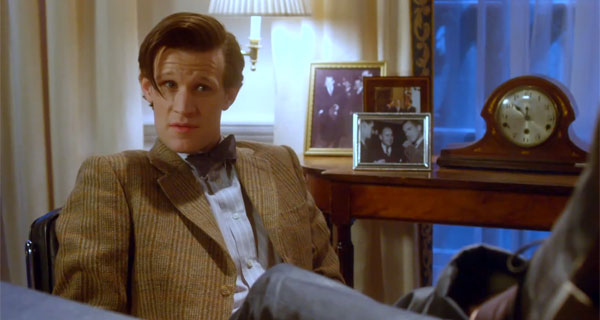 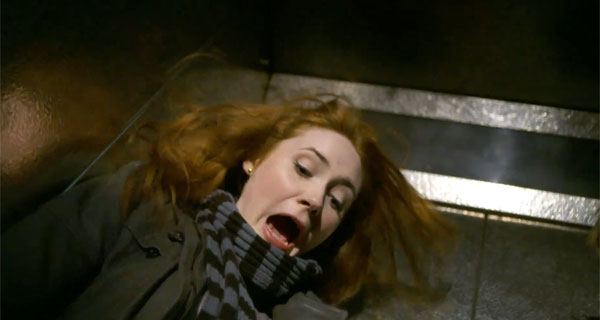 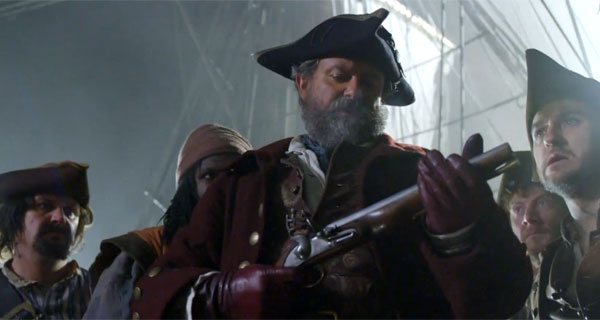 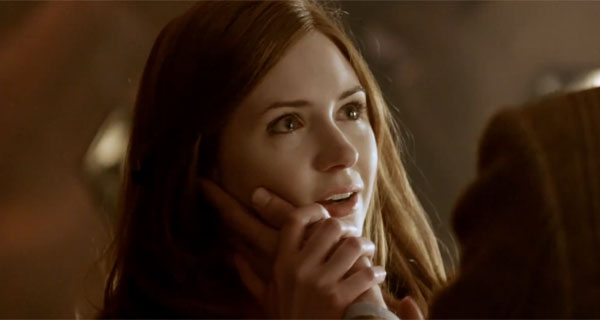 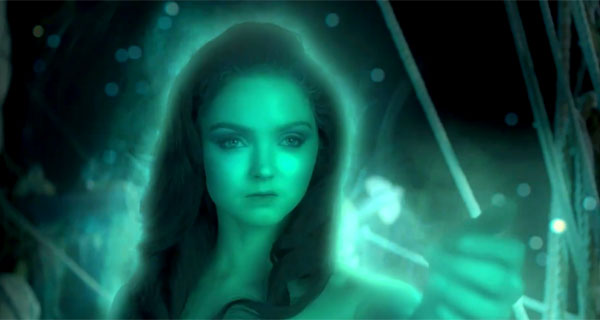 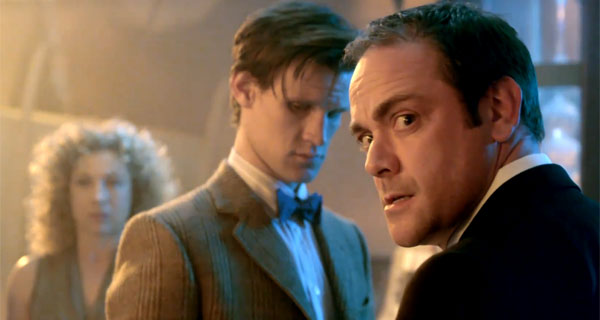 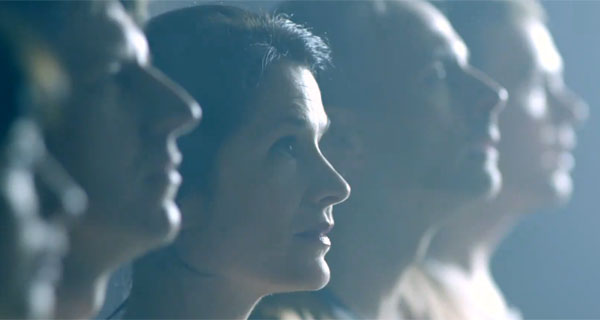 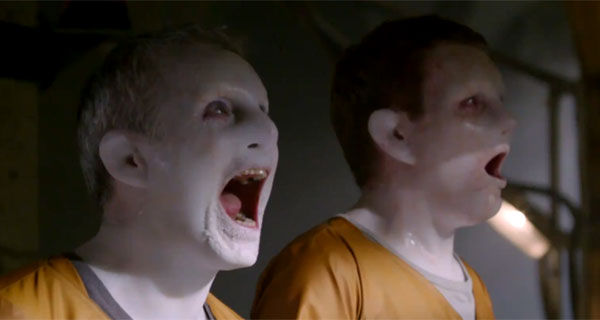 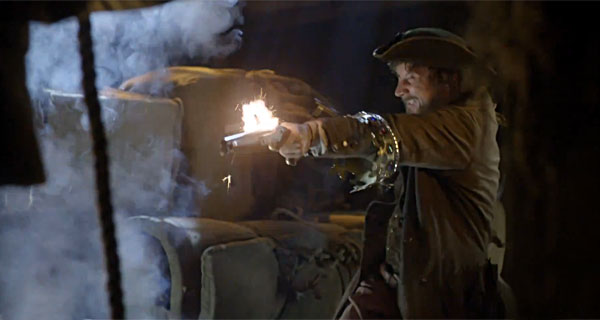 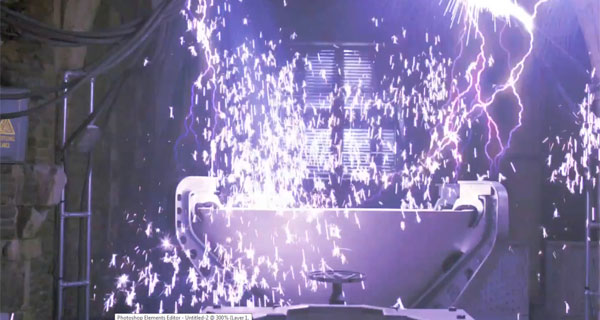 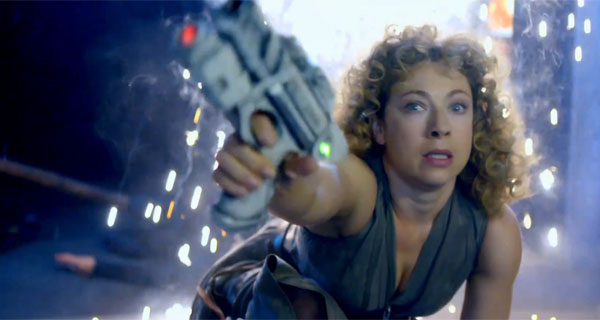 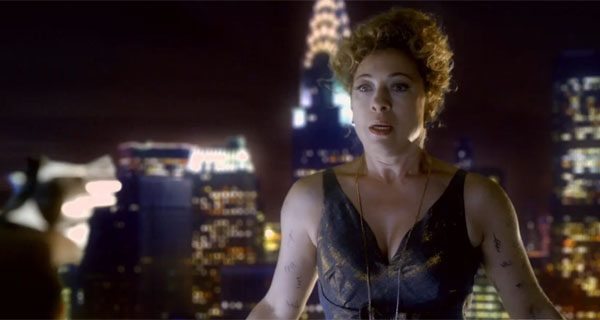 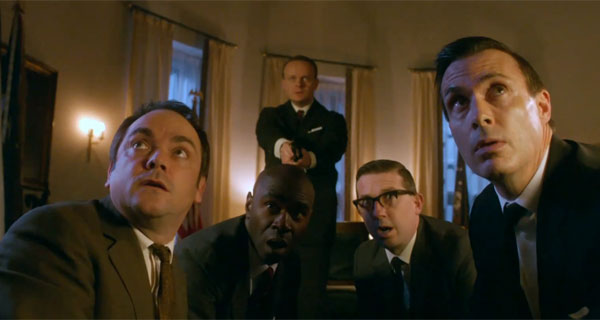 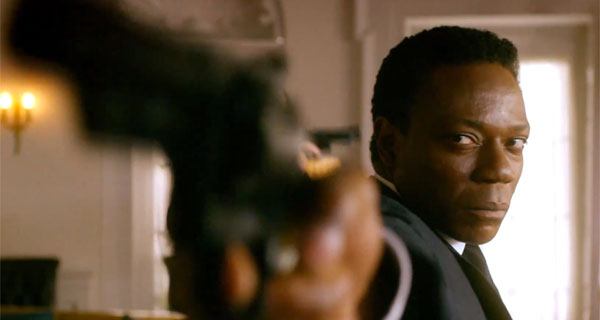 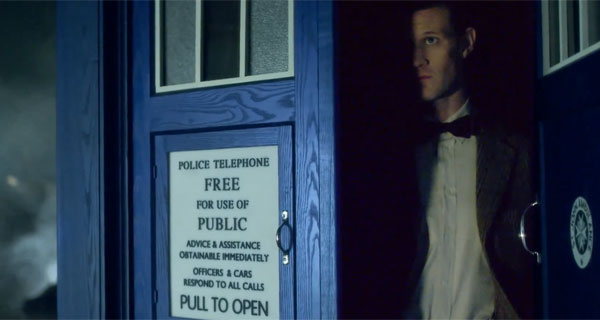 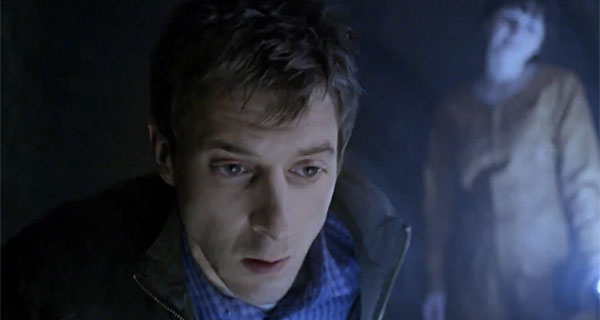 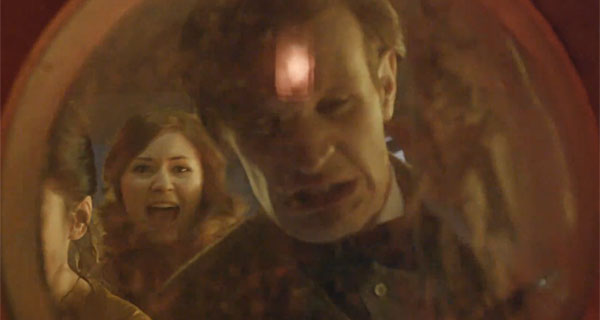