Doctor Who Series 10 Teaser “A Time For Heroes” 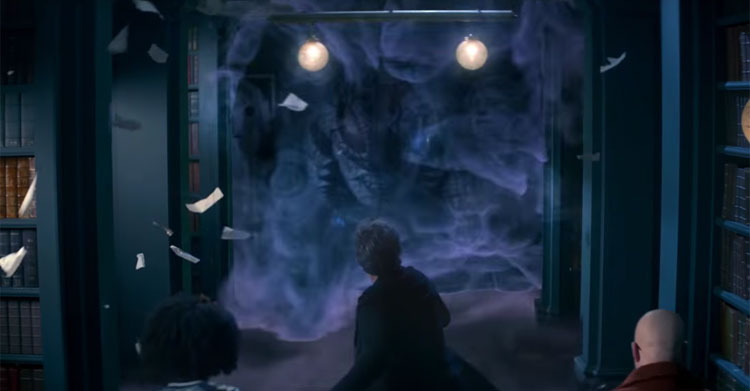 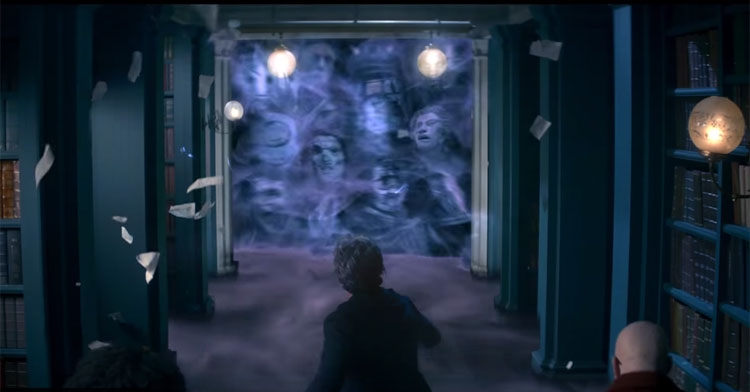 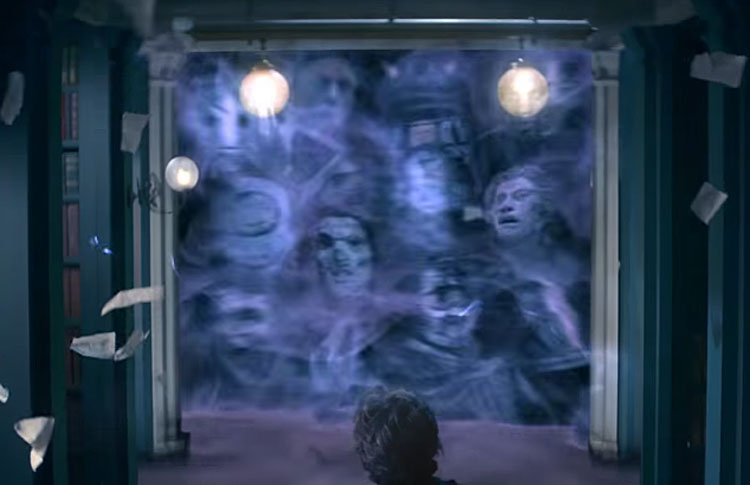 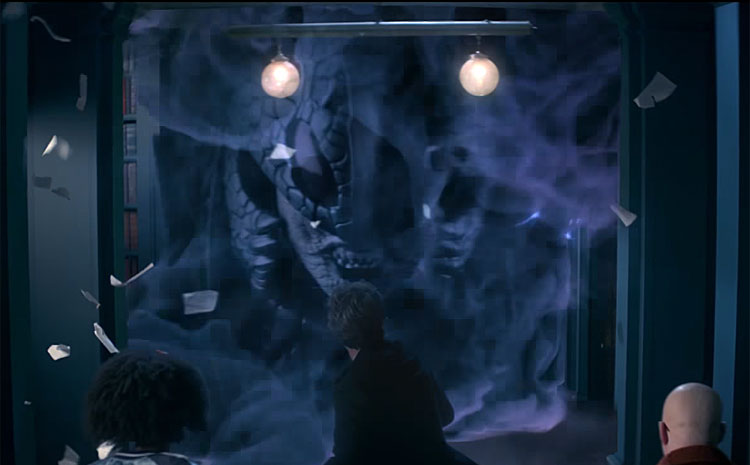