The official site has released four incredible pieces of artwork for episodes 2-5 of the new series!

These new poster-style artwork presents striking imagery for Dinosaurs on a Spaceship, A Town Called Mercy, The Power of Three and The Angels Take Manhattan.

The new series begins with Asylum of the Daleks on Saturday at 7.20pm on BBC One. And in the following weeks the Doctor will be encountering everything from Angels and dinosaurs to danger in the Wild West…

These new images look ahead to his adventures and indicate a sense of what’s in store for the Time Lord and the Ponds! 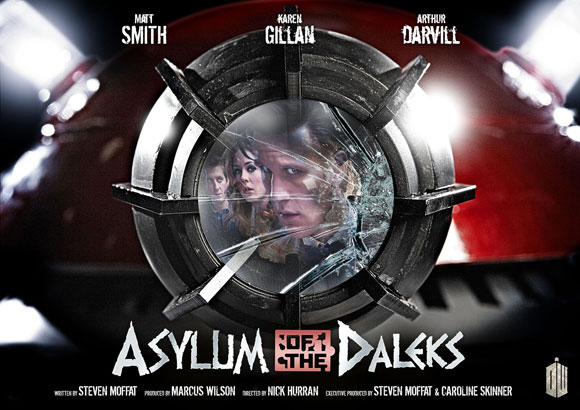 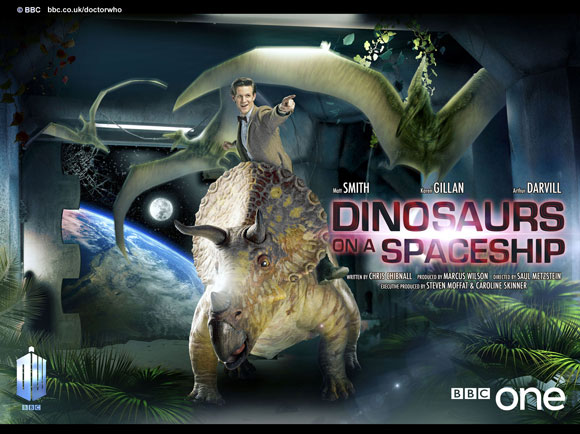 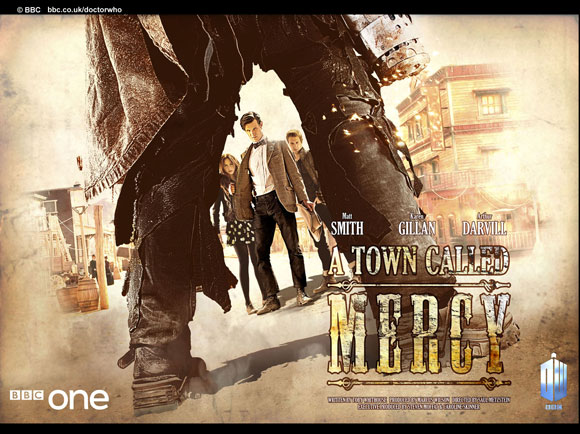 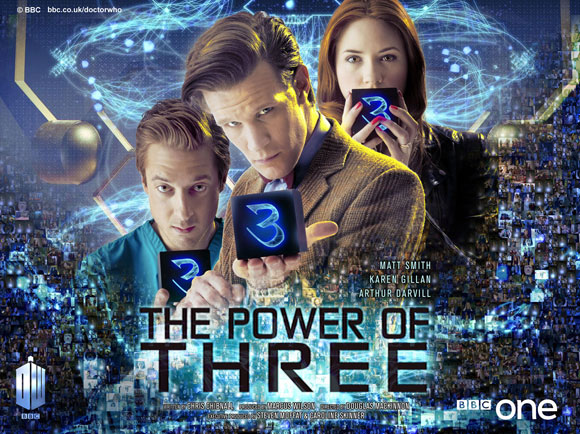