Its not very often we get to see Doctor Who being filmed, so its pretty handy when its taking place right outside where you work.

Its also fair to say there is no secret as to the Judoons return, nor that part (or all) of this episode is being filmed and set in Gloucester, particularity around its magnificent cathedral.

There are many many pictures and vidoes around the net but we have just posted a few non spoilery pictures, mostly of rehearsals, that we were able to take between working (although you might want avoid if you want to know nothing at all).

Day one of filming was set in the grounds of the cathedral and one or two side streets. 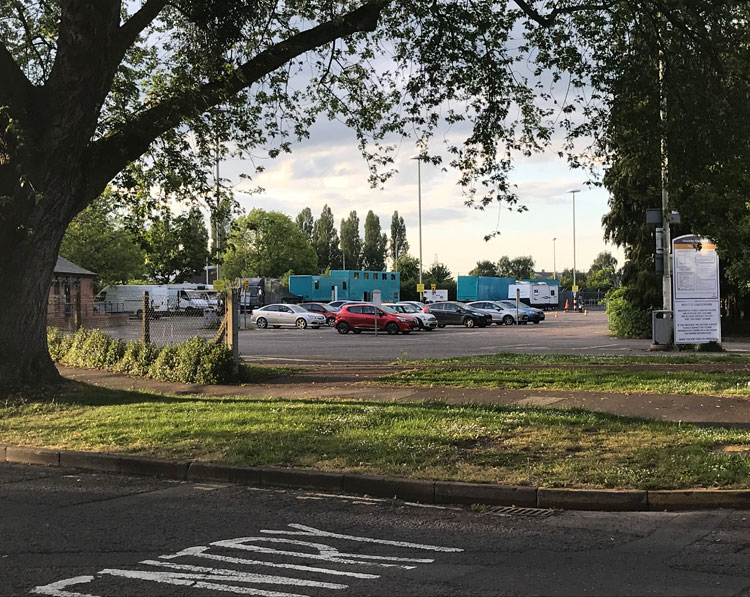 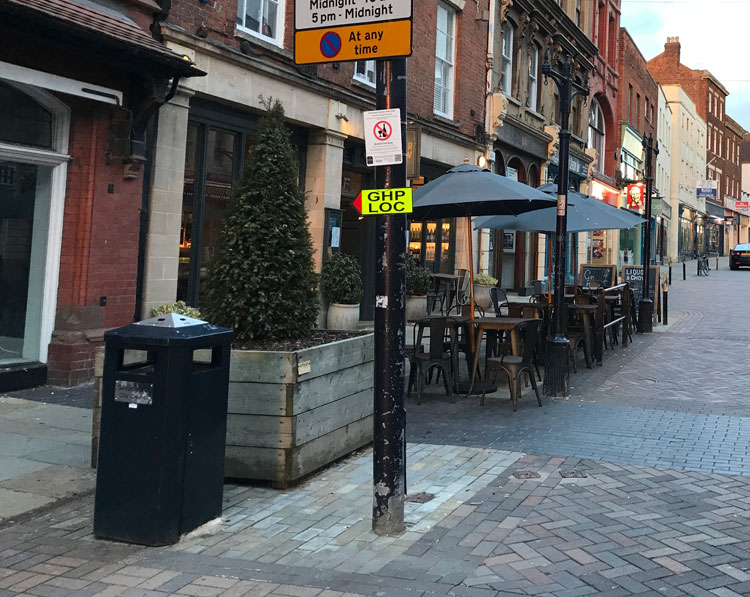 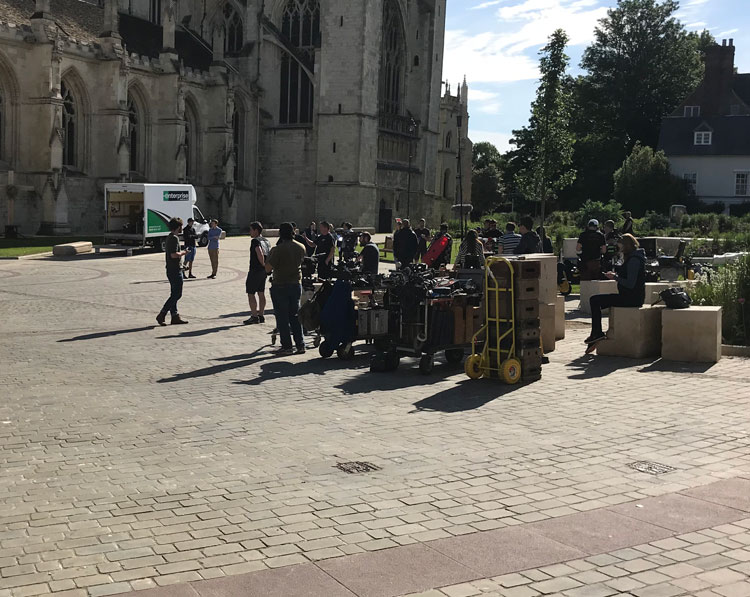 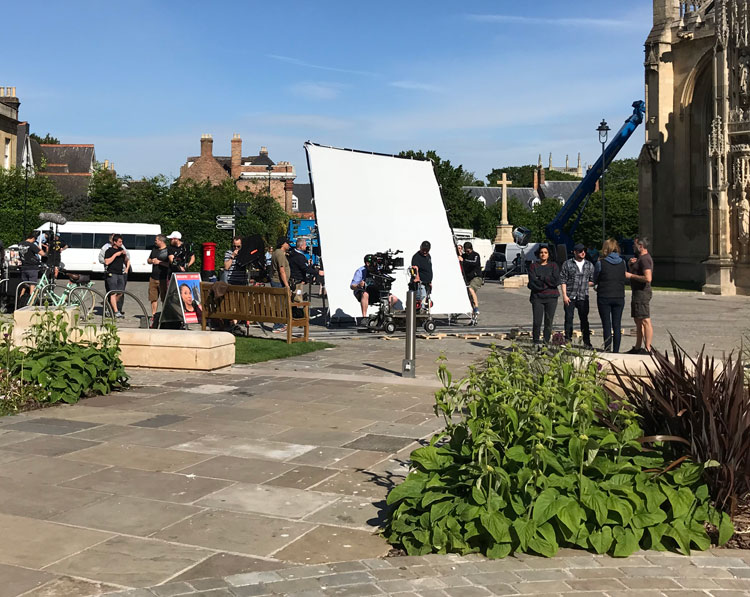 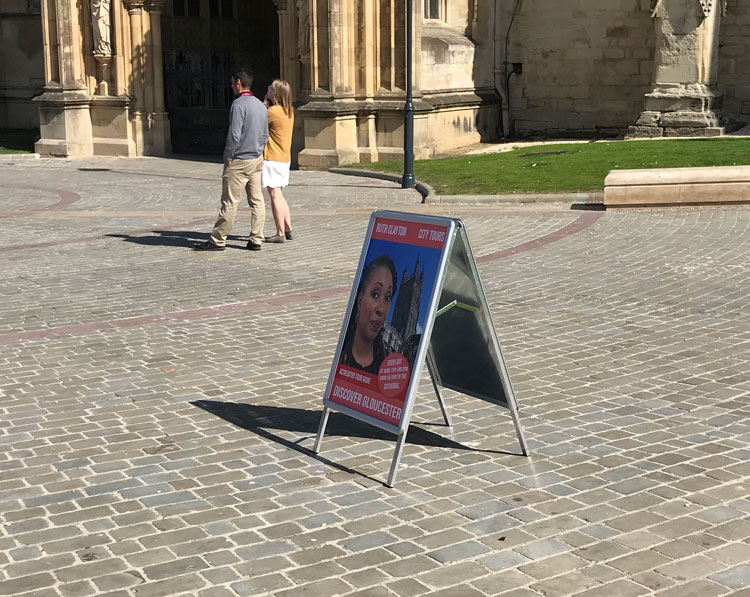 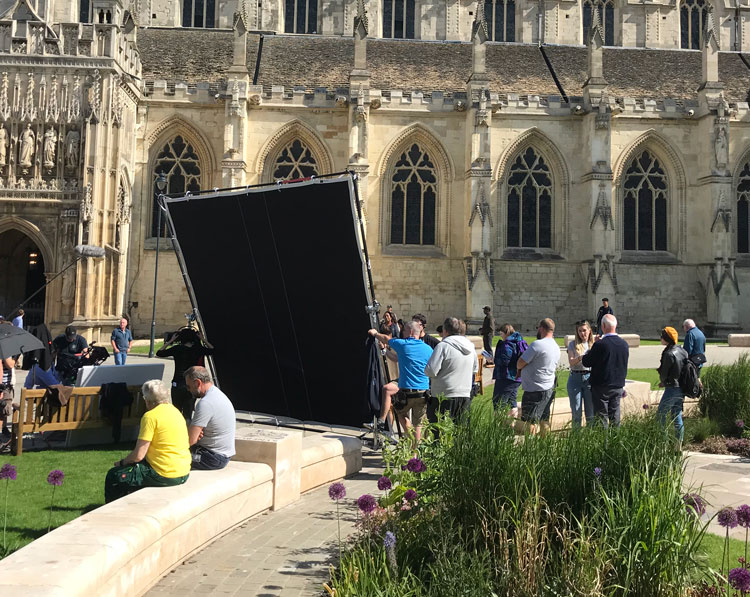 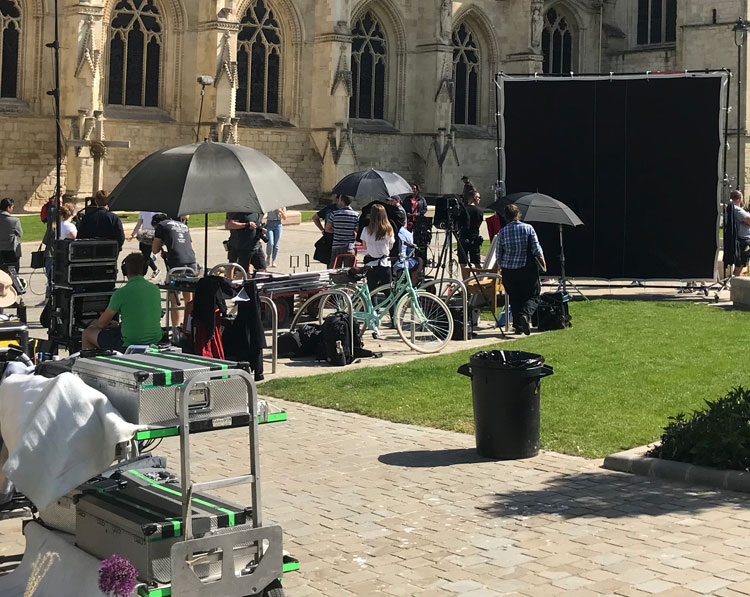 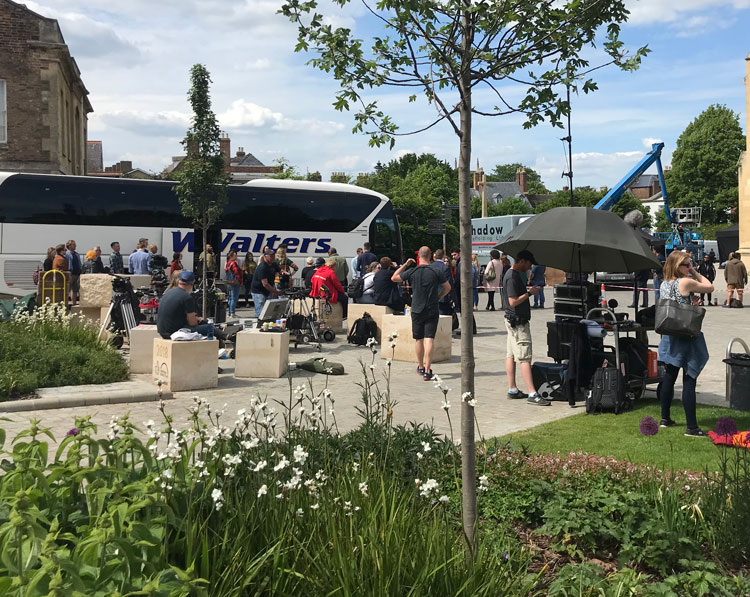 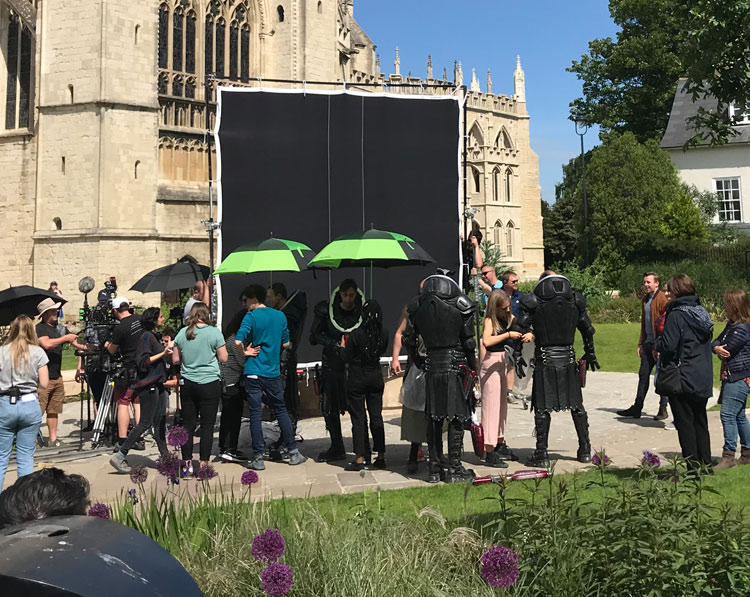 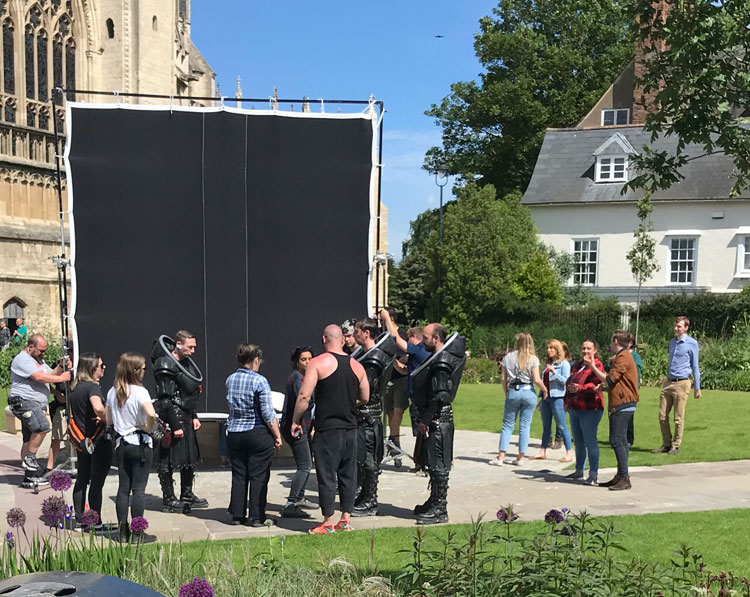 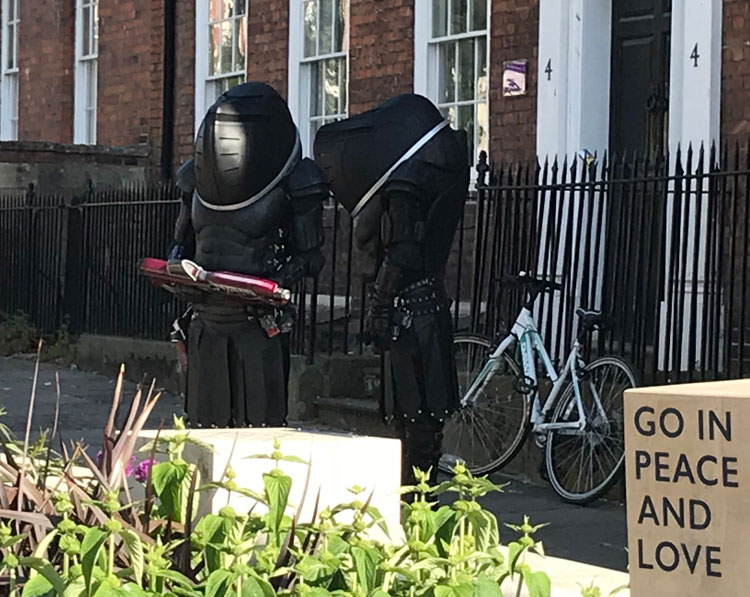 The last time we saw filing was in the same location, these images, the first from “The next Doctor” are 11 years apart but in the exact same spot! 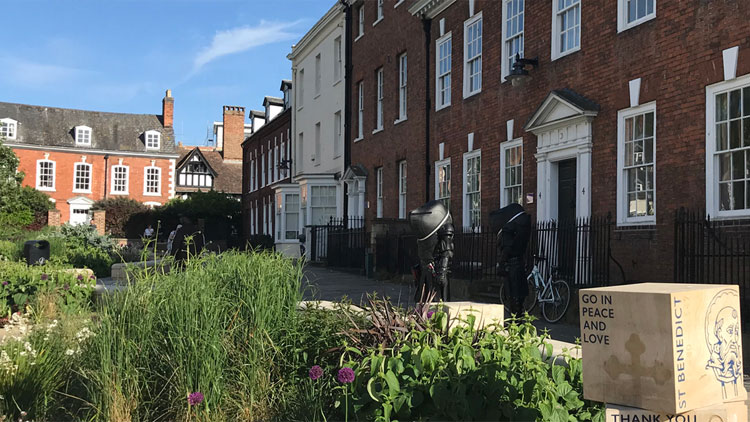 We assume day 2 was entirely set inside the cathedral but Jodie Whittaker took time out to meet and greet the crowds and many selfies were to be had, shear numbers of people meant she could not get around to everyone.

Jodie Whittaker, and the entire crew were very friendly to onlookers and fans. 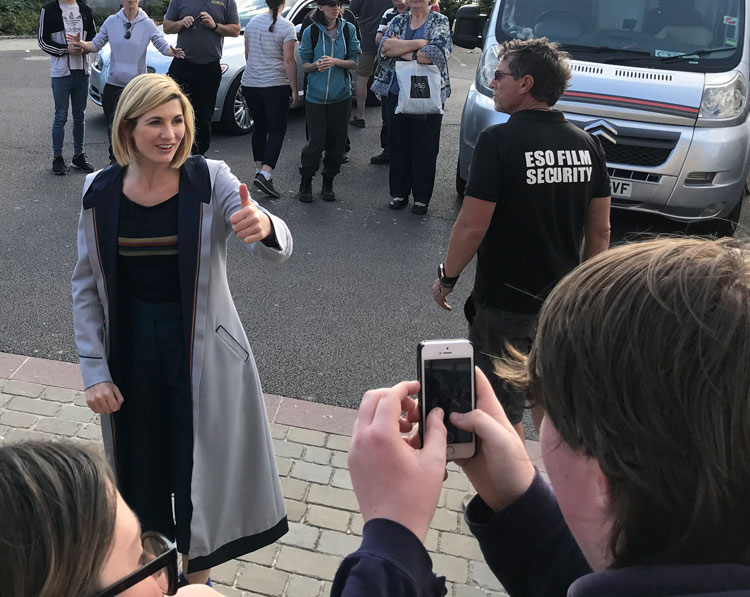 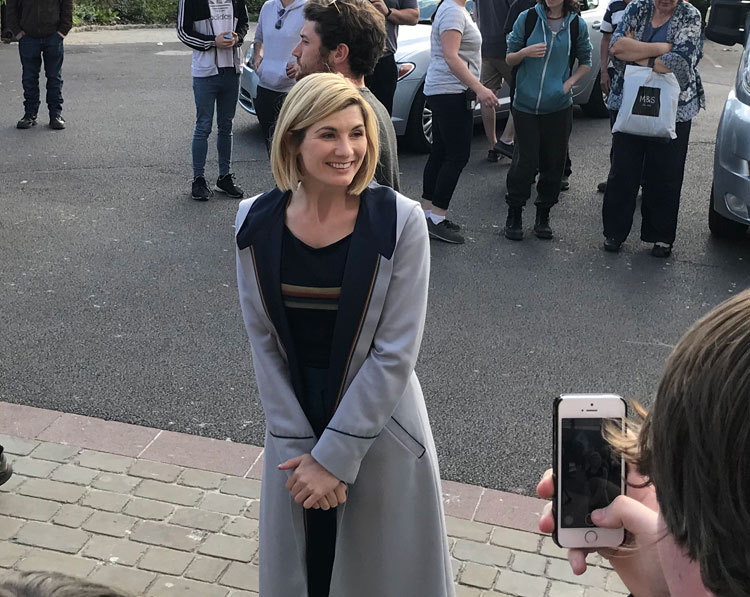 And from the Producer…

Huge thanks to the people of Gloucester for being so patient with our filming #DoctorWho for the last couple of days. You made us feel very welcome.