To help answer these questions the Museum is appealing to owners of Doctor Who collectibles and souvenirs, and people who have interesting stories relating to the programme, to get in touch by email at [email protected] 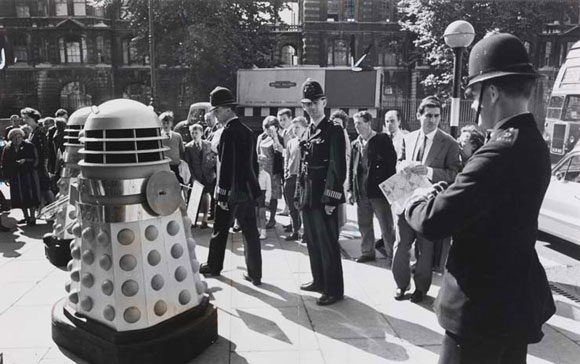 Anyone who would like to offer contributions or suggestions can provide details of their memorabilia to [email protected] by 9 August. The Museum asks that no objects are sent now as their inclusion in the exhibition, or their return, cannot be guaranteed at this stage.