This week’s Radio Times, on sale Tuesday 11 September, includes an interview with Matt Smith and Karen Gillan about A Town Called Mercy, the third instalment of the new series of Doctor Who, set in the Wild West.

Matt Smith says: “We’re in the Wild West! I get to ride horses! I get to play cowboy. Guns! Saloon bar doors… You literally get Doctor Who does the Wild West.”

Arthur Darvill, meanwhile, is mildly peeved that, as Rory, he doesn’t get to have so much cowboy fun. “I don’t get to burst through any saloon bar doors. I might try to put some in. I’ve invented a new award, which I think Bafta should give, which is the Best Performance in the Back of Shot. So I’m going to burst through some saloon doors and see if it makes the episode.”

And they all get to play with guns, which makes Karen Gillan, in particular, very happy: “I do have a bit of a gun moment in this. But then Amy has had a few gun moments. I’m thinking now she knows how to use a gun. Which is going to be fun because we’re in the Wild West and I’m going to look like I know what I’m doing.” 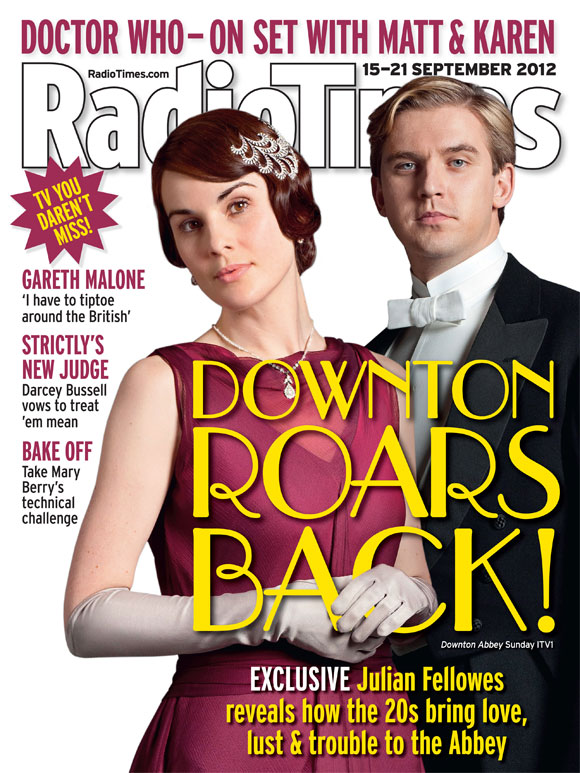