Time Out Doctor Who Collector’s Set

From Time Out Magazine….

Inside the magazine we interview the stars, they preview the series AND you’ll also get an exclusive interview with Stephen Moffet. It’s a must have for any true Doctor Who fan.

The only place to get a complete set is from the Time Out shop, and it’s a steal at just £20 – including UK postage, packaging and a FREE street poster. There’s only a limited supply, so pre-order today and avoid disappointment. We can ship to anywhere in the world.

Time Out is the definitive source for going out in over 50 of the world’s major cities. To purchase this exclusive set click Here. 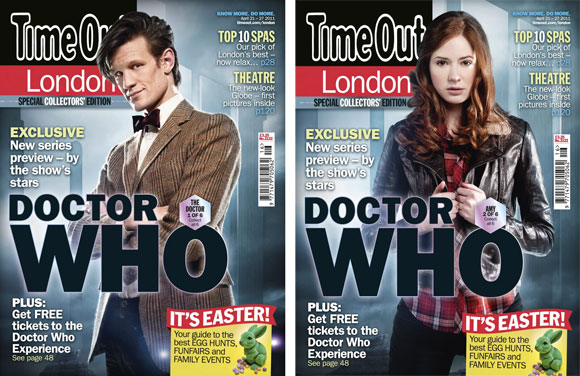 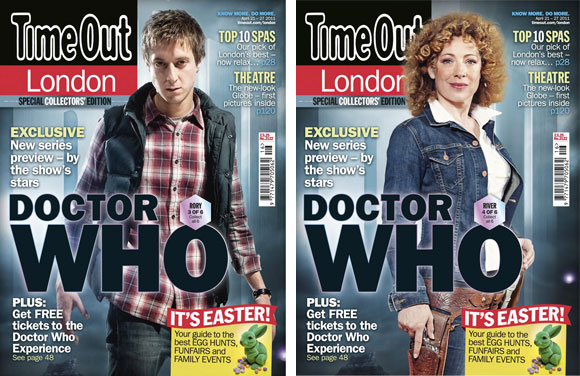 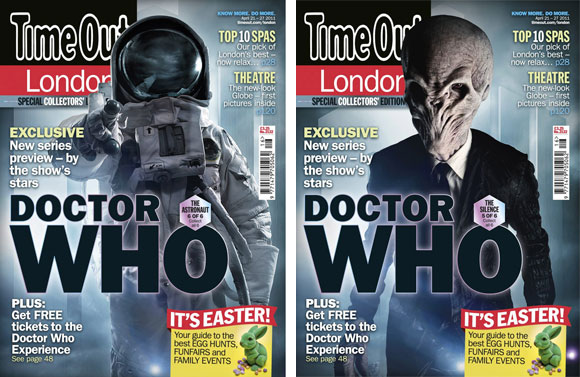