Site Menu
Home > Doctor Who News > What Did You Think of The Witch’s Familiar?

What Did You Think of The Witch’s Familiar?

Now that the highly anticipated second episode of series 9 has been aired what did you think? Was it everything you had hoped for or not what you expected.

Trapped and alone in a terrifying Dalek city, the Doctor is at the heart of an evil Empire: no sonic, no TARDIS, nobody to help. With his greatest temptation before him, can the Doctor resist?

And will there be mercy?

These exclusive and limited edition action figures are highly detailed and features 18 points of articulation, interchangeable head (with hat) and iconic accessories including Missy’s umbrella and “Missy Device”. The bespoke packaging is easy to display. 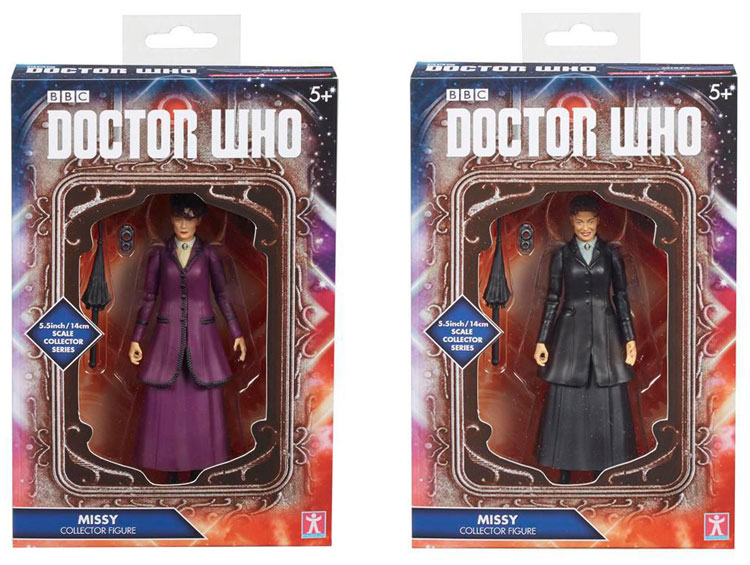