Site Menu
Home > Doctor Who News > An Adventure in Space and Time: The Trailer

An Adventure in Space and Time: The Trailer

An Adventure in Space and Time: The Trailer

This special one-off drama travels back in time to 1963 to see how Doctor Who was first brought to the screen.

Actor William Hartnell felt trapped by a succession of hard-man roles. Wannabe producer Verity Lambert was frustrated by the TV industry’s glass ceiling. Both of them were to find unlikely hope and unexpected challenges in the form of a Saturday tea-time drama. Allied with a team of unusual but brilliant people, they went on to create the longest running science fiction series ever made. 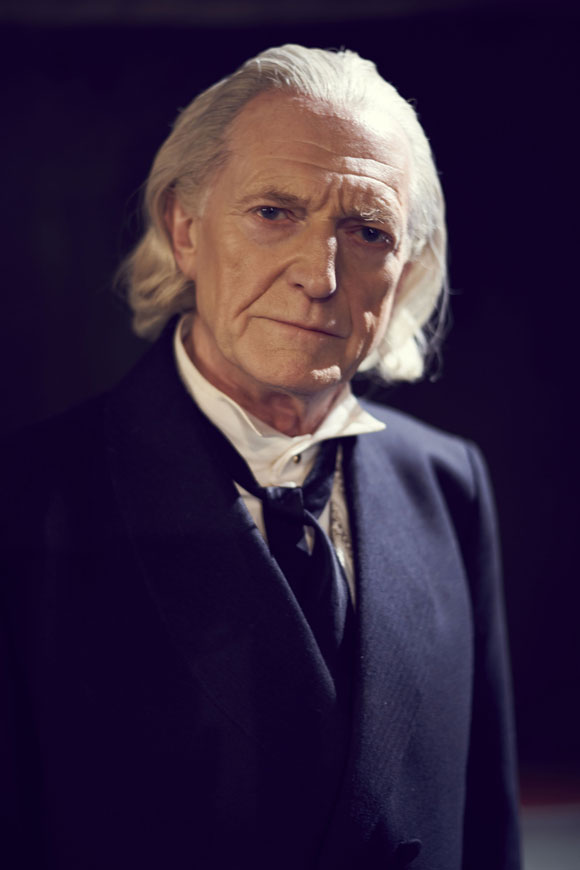 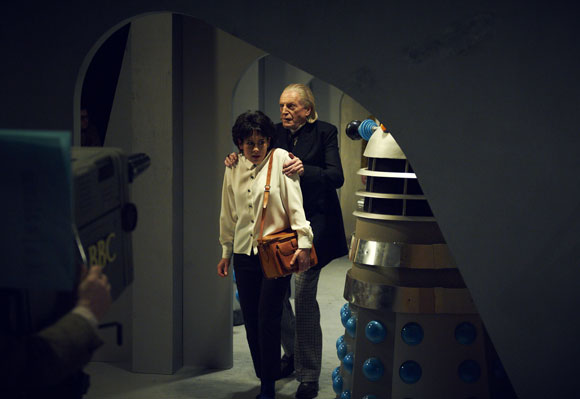 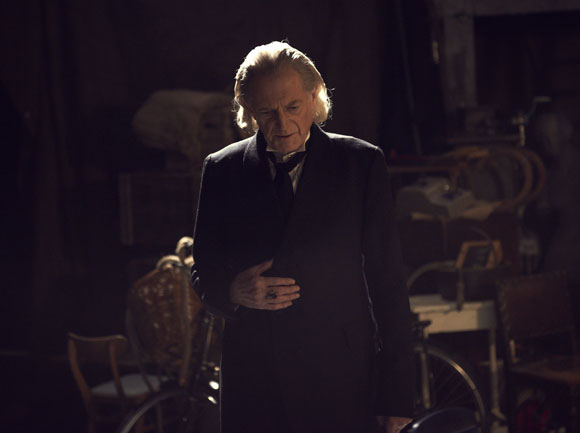 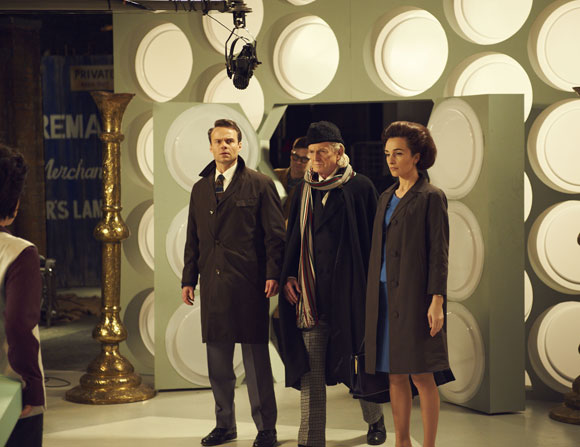 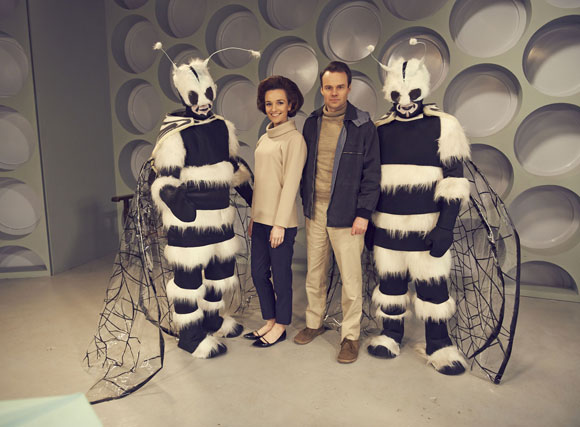 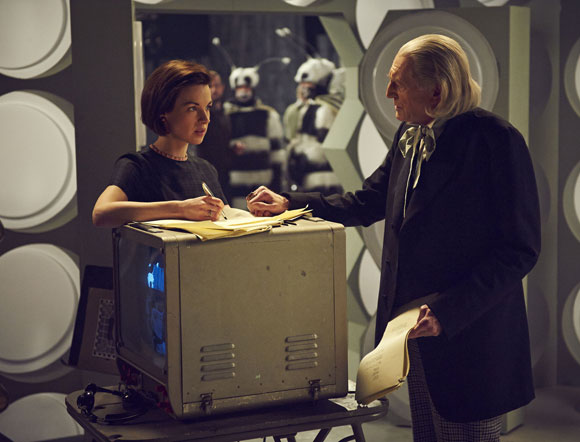 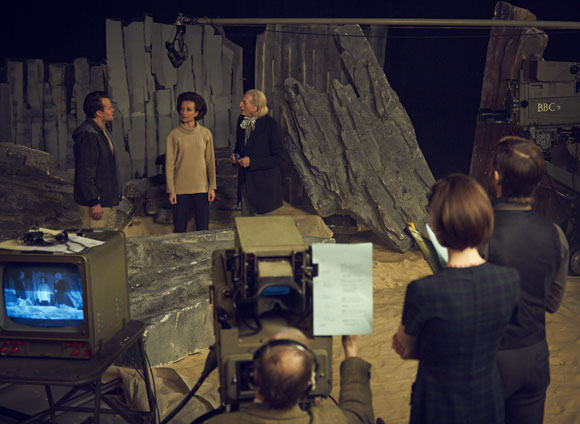 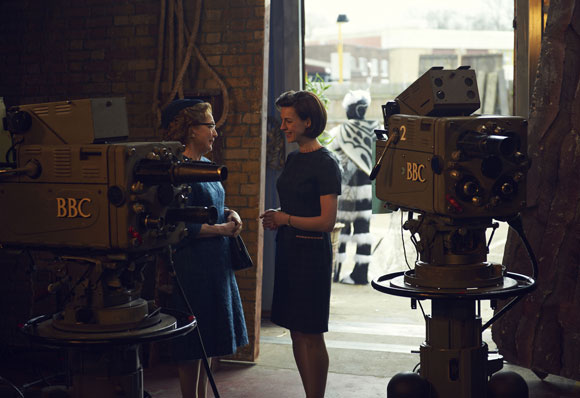 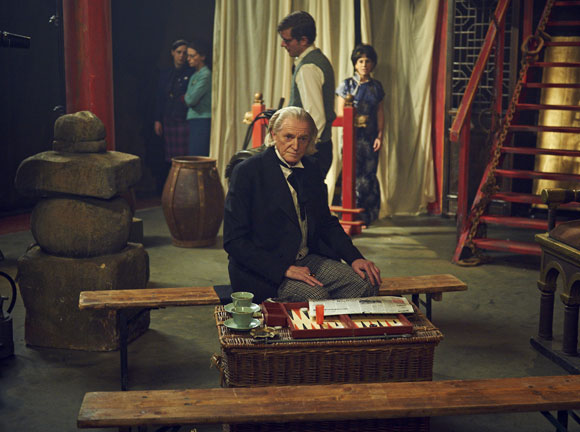 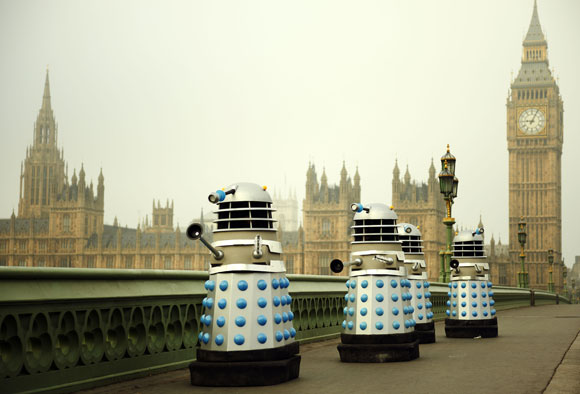 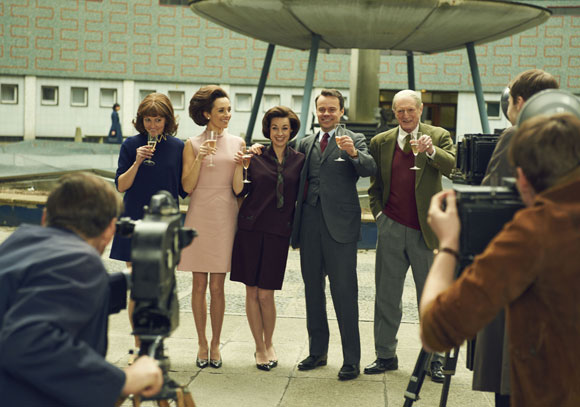 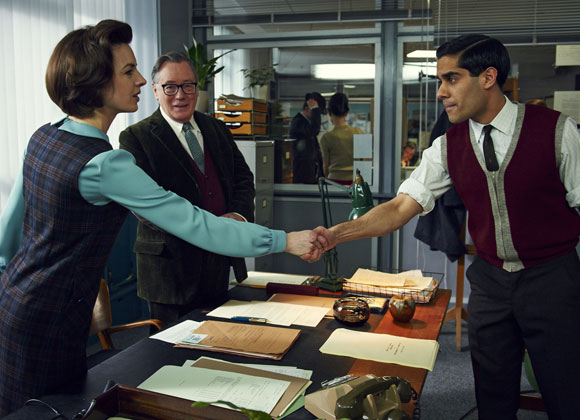