Bill Pullman appeared on BBC Breakfast to talk about the new 10 part series – Torchwood Miracle day due to air in the UK Some time in July.

You can read the full story and see interviews with the cast and writers including Eve Myles, John Barrowman and Russell T Davies on the BBC site Here.

The creator of Torchwood has promised that the sci-fi show will stick to its Welsh roots despite its move to America.

Russell T Davies was speaking at the launch of Torchwood: Miracle Day at the BFI in London on Monday.

“I would never do a Torchwood that didn’t have any links to Wales,” the writer told the BBC News website.

The new 10-part series imagines a world where suddenly nobody dies.

The show sees the return of John Barrowman as Captain Jack Harkness and Eve Myles as Gwen Cooper. 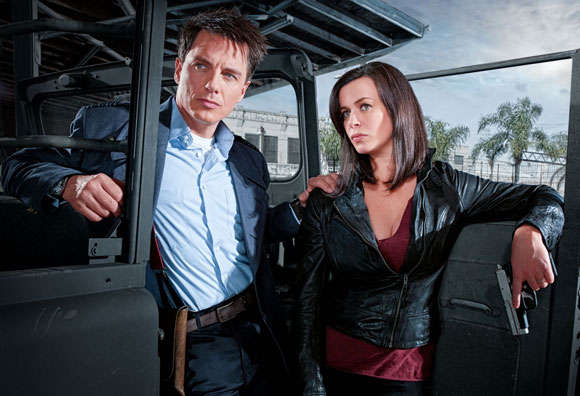 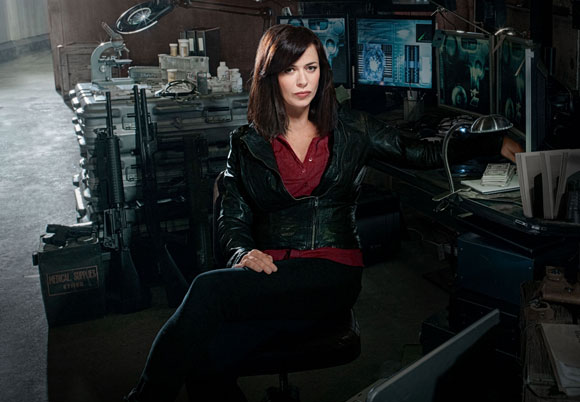 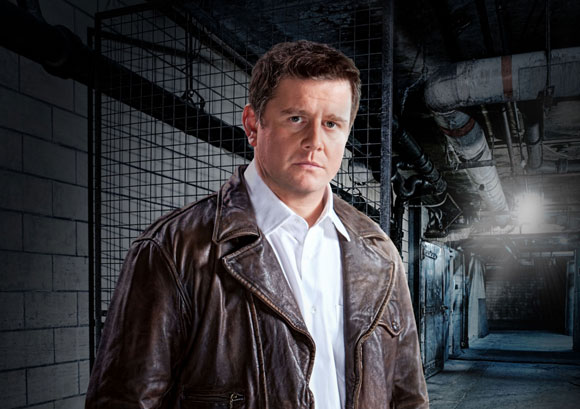