What’s the Tardis doing on the show? Thousands of viewers took part in the programme’s competition to design a fresh version of the craft’s central console. Now, Susannah Leah gets to see her winning console made into reality by the Doctor Who designers. Susannah’s version has not only been installed in the Tardis, it also gets a starring role in next Saturday’s episode.

The winner of the competition to design a new TARDIS console for Doctor Who goes backstage during filming to see her design come to life, and there is an exclusive look at the brand new episode. Also, Alexis Jordan visits the garden for a special performance.

The competition entrants were asked to design a console out of every day household goods and things you find around the home. 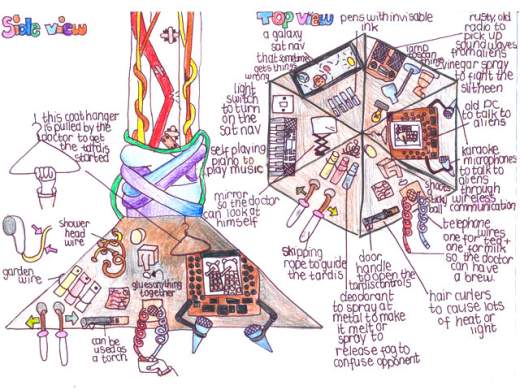 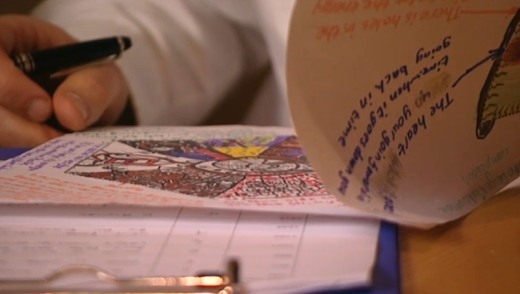 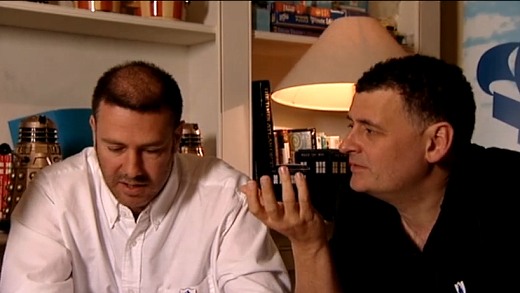 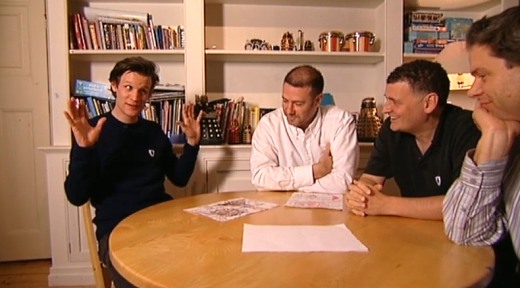 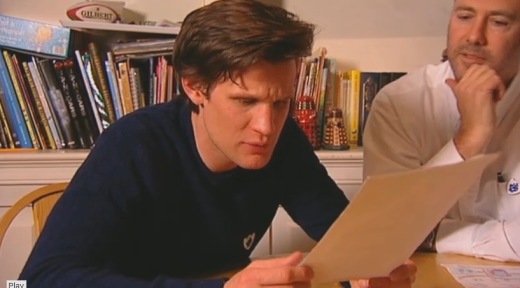 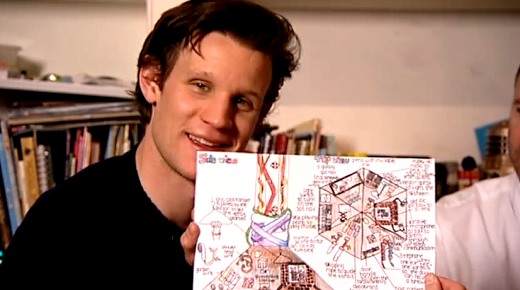