Daleks and Cybermen to tour in Doctor Who live

There is a dedicated website at www.doctorwholive.com which gives ticket prices and tells you how to book.You can also sign up for updates.

Daleks and Cybermen are to tread the boards as TV hit Doctor Who regenerates into a live action arena tour.

The Tardis will materialise in nine UK cities on a 25-date Doctor Who Live tour in a spin-off that will see epic on-stage battles and special effects.

While Doctor Who Matt Smith will not appear live on stage, he and assistant Karen Gillan have filmed special scenes for the show. 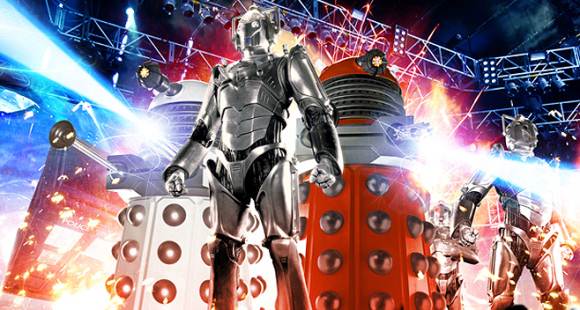 Writer Steven Moffatt said he wanted to recreate the excitment for the stage.

“This is everything I ever wanted since I was 11,” he said. “A live show, with all the coolest Doctor Who monsters, a proper story, and brand new screen material for Matt Smith’s Doctor.

“I’ll be writing scenes for it, and probably attending every single night.”

Doctor Who Live will open in wartime London and end with what is described as an “epic on-stage battle”.

The action will be set to a live soundtrack by TV show composer Murray Gold, with a 16-piece orchestra live on stage.

Gold said: “The live element always adds something extra, but these will also be brand new arrangements for a new band of very talented musicians. It’s very exciting.”

The Original BBC News article can be seen Here 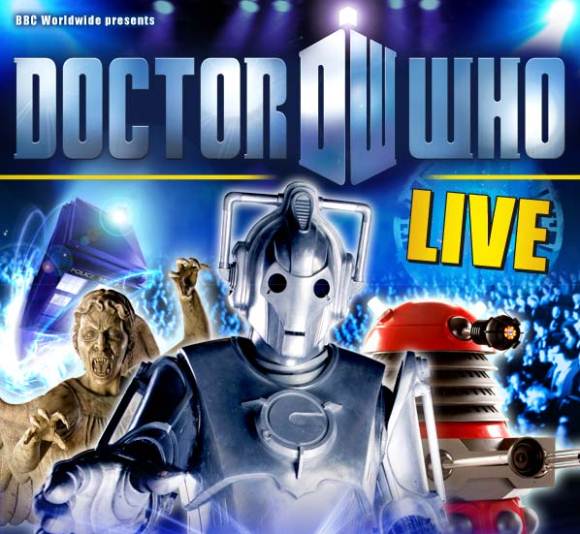