This weeks Radio Times, on sale from Thursday 2nd December with listings covering 11-17 December features and exclusive article on this years Doctor Who special.

The Christmas edition goes on sale on the 4th December.

Katherine Jenkins: “It was far worse than any nerves I’ve ever had for any performance,” recalls the mezzo unequivocally, a note of terror still audible in her voice. “I spent a lot of time thinking about it,” she adds. “It’s such an iconic show, and it’s one that we watch as a family. I just thought, ‘I’d love to give it a try.’ 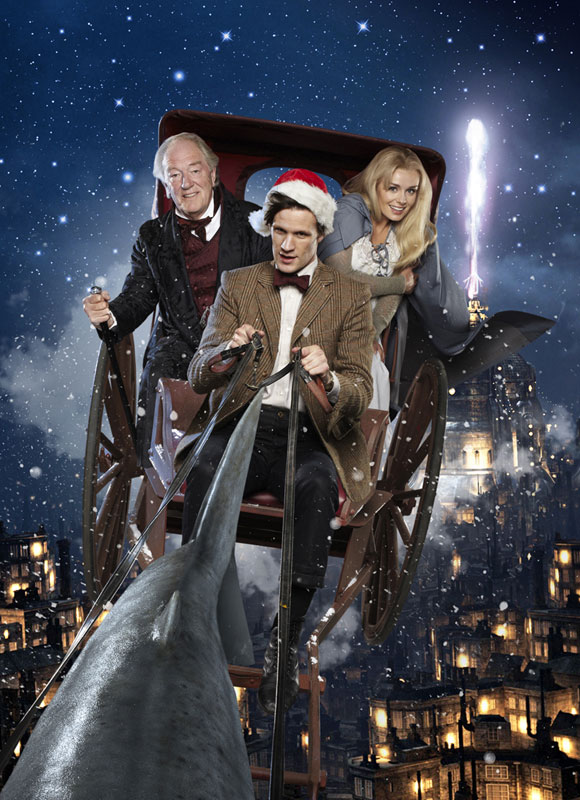