With thanks to The Radio Times

In the new issue of Radio Times, on sale from today, we have interviews with Karen Gillan, Matt Smith and Arthur Darvill, plus an episode guide by Steven Moffat.

“I’ve met Jenna and we get on really well. And I’ve been texting her bits and bobs about Matt, but what I wrote is a secret. That’s the code of the companion. I didn’t offer her any advice though because I want her to have the experience for herself. I didn’t want to plant any preconceptions in her head.”

On the Doctor’s 50th anniversary next year, Matt Smith says:

“We want to make it as big and bold and as brilliant as we can because, we hope, it can be one of the monumental bits of TV history. But I doubt there’ll be a regeneration…”

Radio Times is on sale from Tuesday 28 August 2012 (for listings 1-7 September). More information at www.radiotimes.com 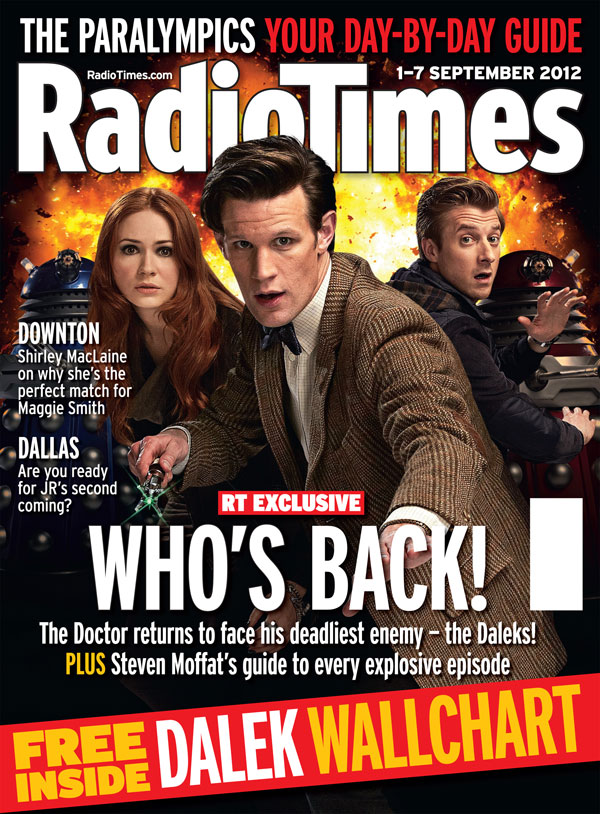 New Asylum of The Daleks images courtesy of BBC Pictures… 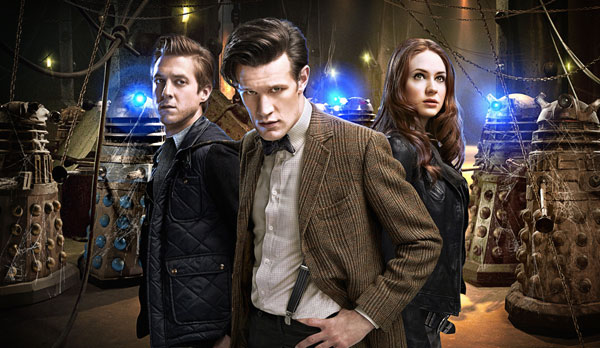 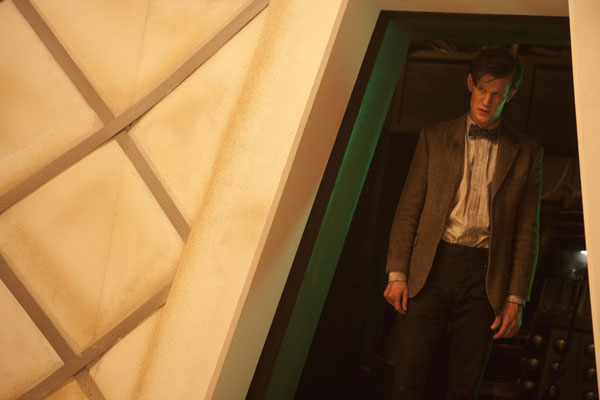 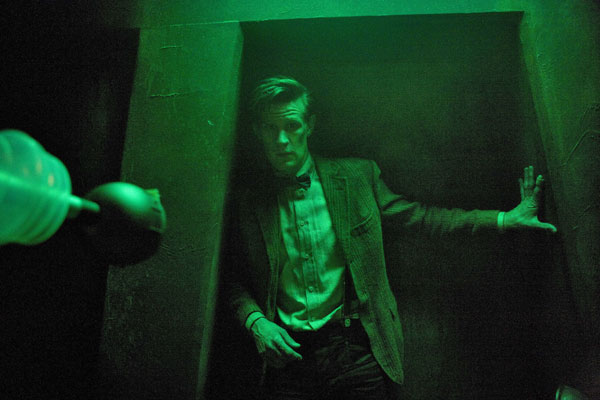 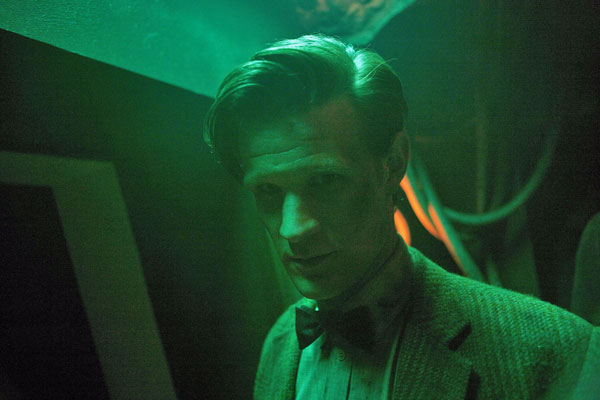 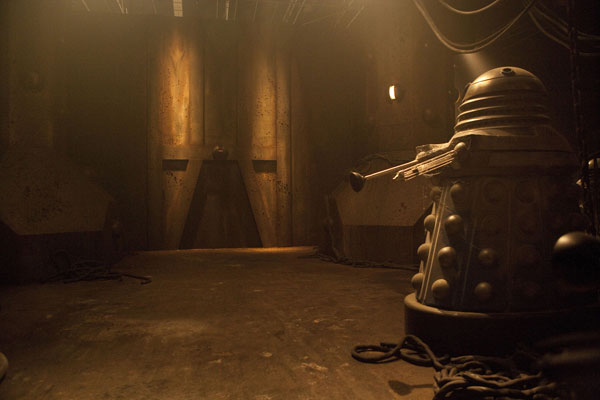 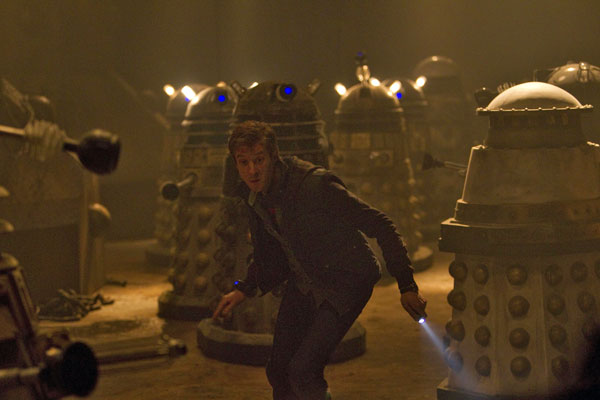 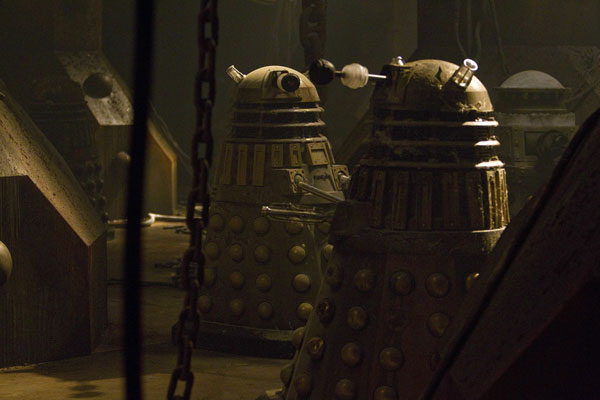