Doctor Who Star to Have Memoir Published

Doctor Who star to have memoir published posthumously

You can read more about this book in our Merchandise Section.

The autobiography of Doctor Who actress Elisabeth Sladen is to be published posthumously next month, six months after her death from cancer, aged 63.

The memoir, described as “a warm and witty celebration”, covers her years on the BBC sci-fi show as well as other aspects of her distinguished career.

Former Doctor Who David Tennant has written a foreword for the book, published by Aurum Press on 7 November.

Having acted alongside two Doctors – Jon Pertwee and Tom Baker – she left the series in 1976 but continued to play Sarah Jane in anniversary specials and radio plays.

The Liverpool-born actress reprised her role in the revived Doctor Who in 2006, going on to star in its CBBC spin-off The Sarah Jane Adventures.

Aurum Press said her autobiography – originally slated for an April release – was being published now “with the support and participation of Elisabeth’s family”.

In addition to her time on Doctor Who, it went on, the book covers her “humble” beginnings in post-war Liverpool, her theatrical career and her lesser-known appearances on Coronation Street and Some Mothers Do ‘Ave ‘Em. 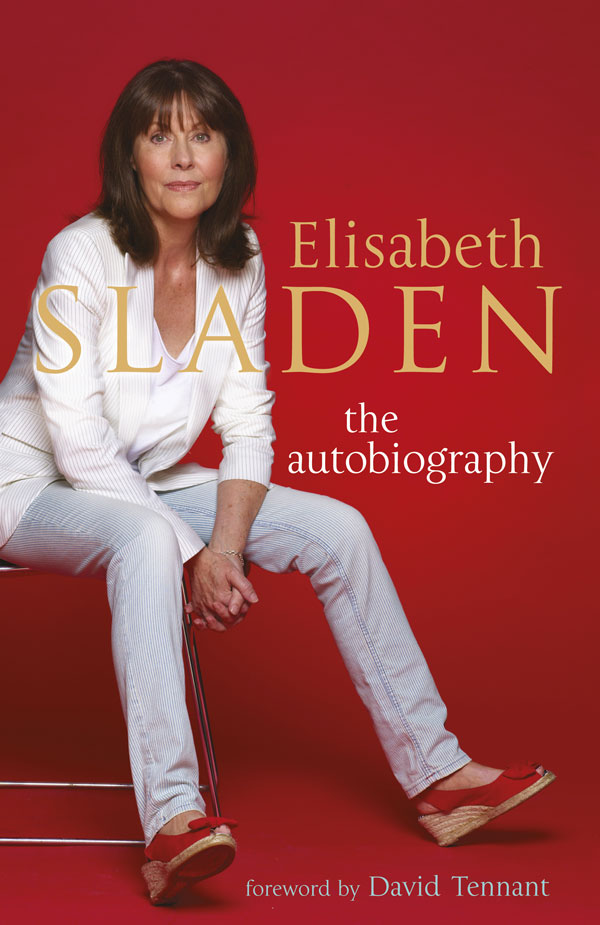