The Doctor and Clara land on a damaged Russian submarine in 1983 as it spirals out of control into the ocean depths.

To make matters worse, an alien creature is loose on board, having escaped from a block of Arctic ice – and with tempers flaring and a cargo of nuclear weapons on board, it’s not just the crew but the whole of humanity at stake. 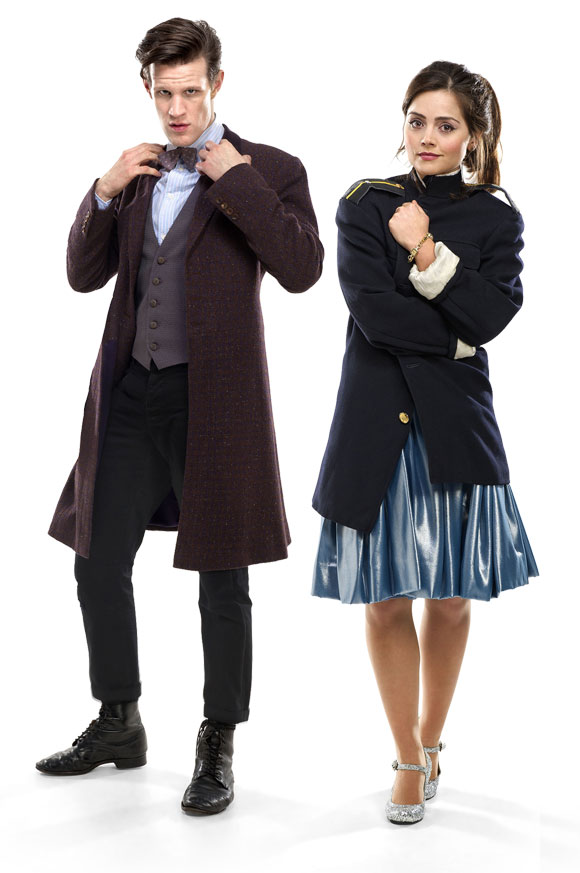 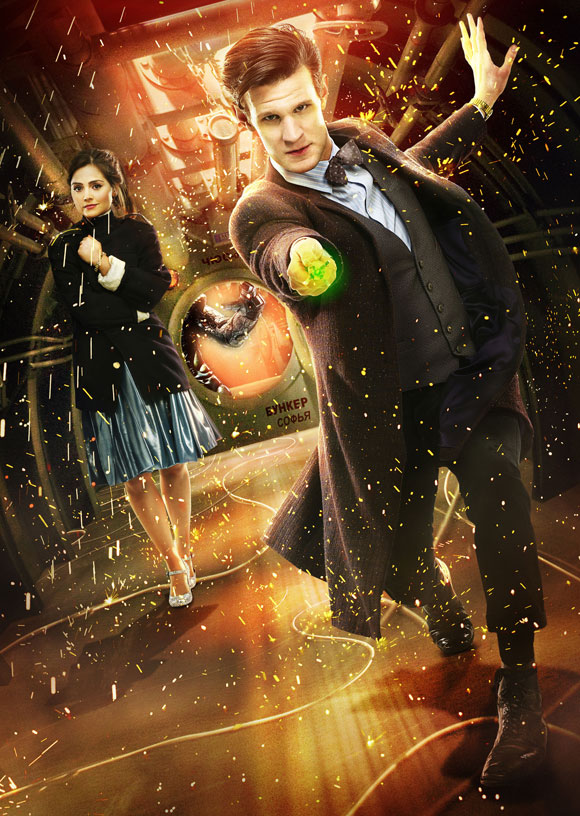 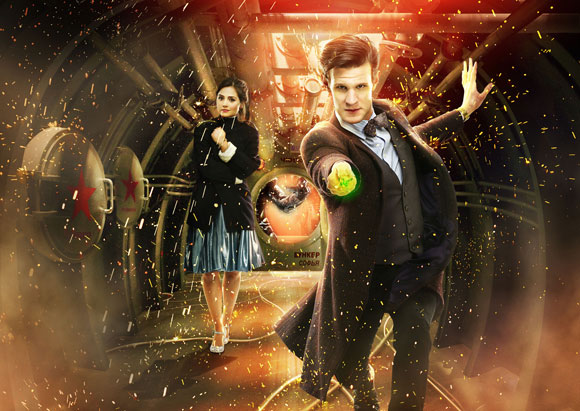 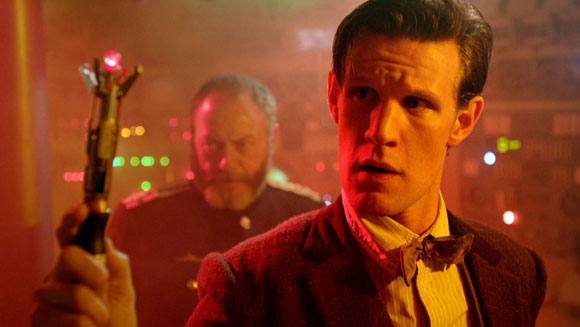 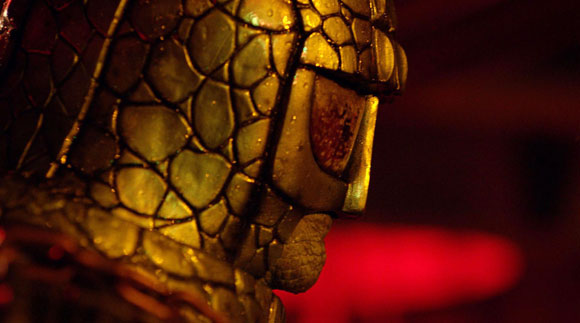 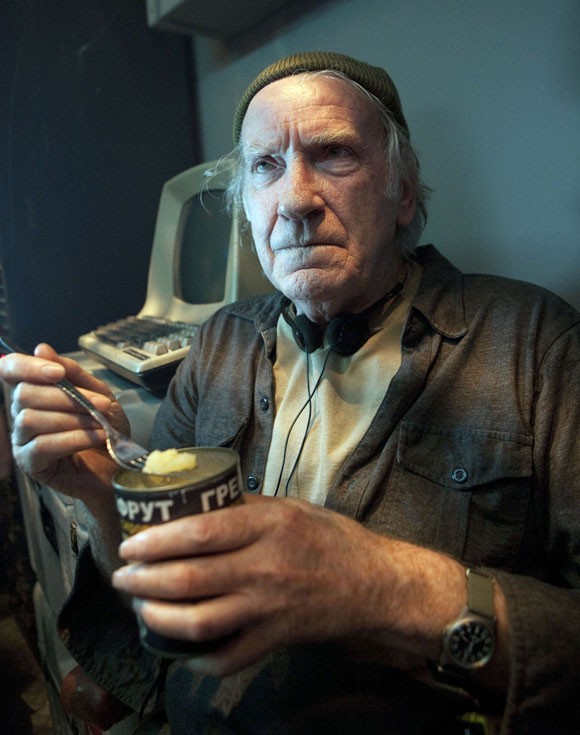 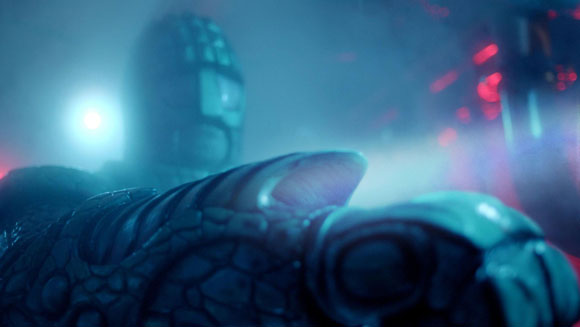 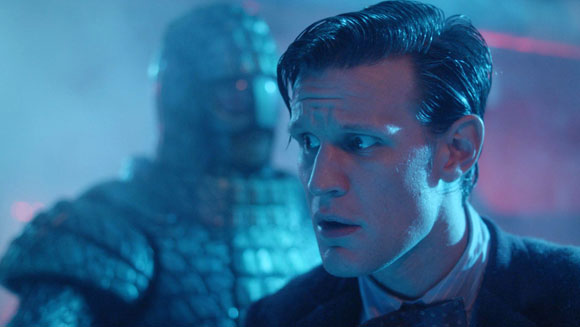 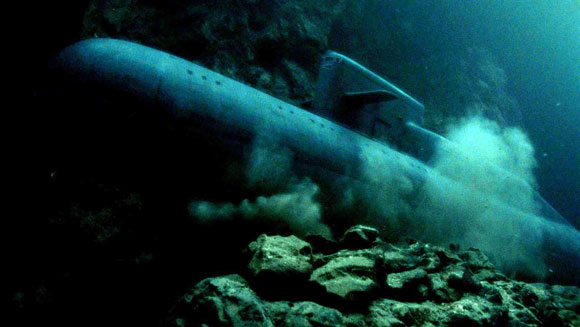 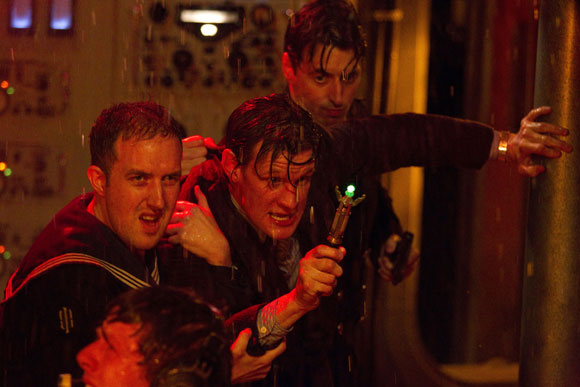 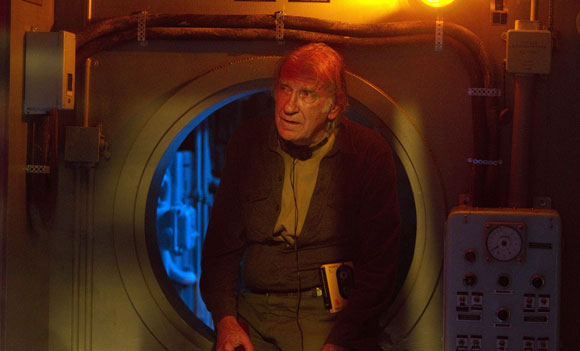 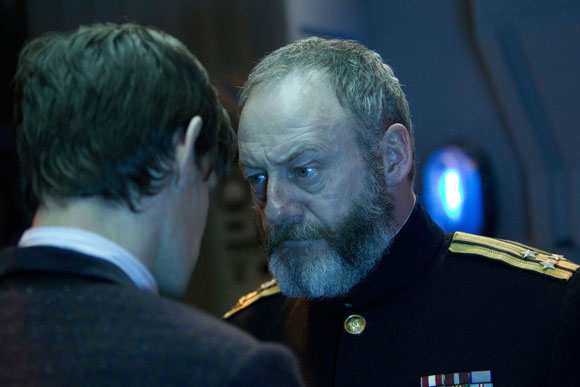 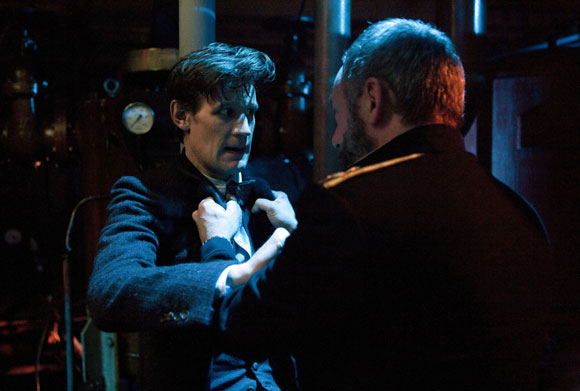 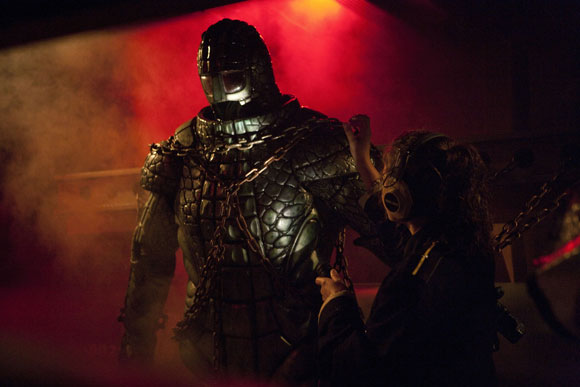 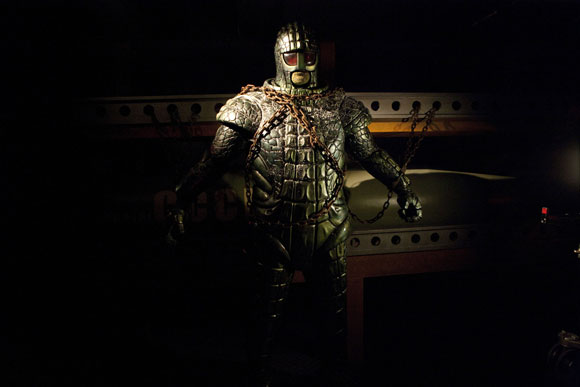