Doctor Who to be Scored by Composer Segun Akinola

Launching this autumn on BBC One, the highly anticipated new series of Doctor Who will be scored by burgeoning composer Segun Akinola.

The Royal Birmingham Conservatoire alumni will provide an exciting and emotional score beckoning in a new era for the show, including a fresh take on the legendary theme tune.

As part of the BAFTA Breakthrough Brit program in 2017, Segun has already been recognised as one of the rising stars among British composers.

Segun’s modern, rich and varied work on programmes such as Black and British: A Forgotten History attracted the attention of Showrunner, Chris Chibnall, who said: “Welcome to the Doctor Who family, Segun Akinola! We’re over the moon Segun’s agreed to join us, to provide the score for the next phase of the Doctor Who adventure. From our very first conversations, it was obvious Segun was a passionate, collaborative and delightful human being as well as a fantastic and bold composer. We’re looking forward to introducing the world to his exciting and emotional soundtracks for the Thirteenth Doctor.”

Segun Akinola, said: “Doctor Who is woven into the fabric of British culture and recognised globally. I am absolutely thrilled to be given the privilege of working on such a beloved series and to bring my musical voice to it.” 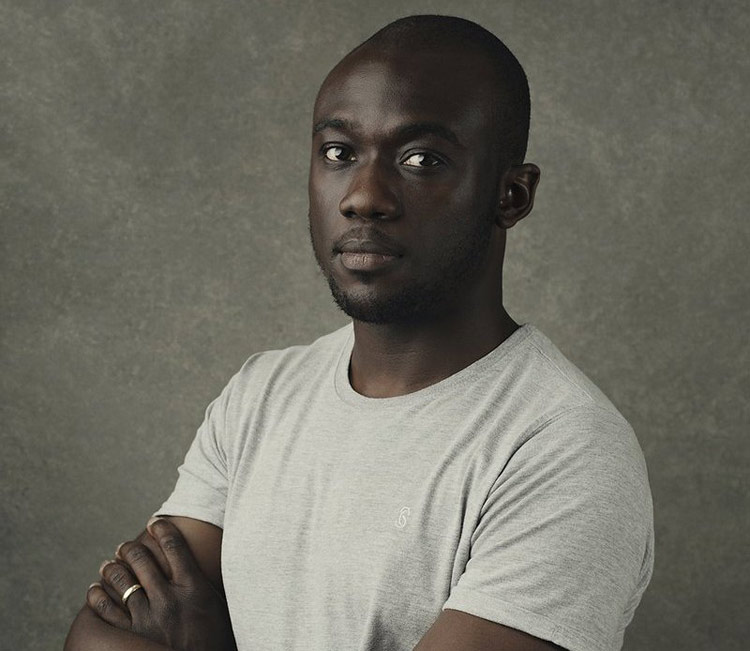