Doctor Who to Return with The Bells of St John

Doctor Who to Return with ‘The Bells of St John’ – First Official Picture!

Doctor Who is to return to BBC One on 30 March in a modern day urban thriller announced today as ‘The Bells of St John’, as the first official image is revealed giving fans a sneak peak at what to expect from the epic new series. Written by Steven Moffat, ‘The Bells of St John’ will mark the official introduction of the Doctor’s newest companion, Clara Oswald, played by Jenna-Louise Coleman. Having already made two appearances last year, the opening episode will be the first time fans get to see the Clara that will accompany the Doctor across the series’ eight adventures.

Set in London against the backdrop of new and old iconic landmarks, The Shard and Westminster Bridge, ‘The Bells of St John’ will also establish a new nemesis, the Spoonheads, who will battle the Doctor as he discovers something sinister is lurking in the Wi-Fi.

“It’s the 50th year of Doctor Who and look what’s going on! We’re up in the sky and under the sea! We’re running round the rings of an alien world and then a haunted house. There’s new Cybermen, new Ice Warriors and a never before attempted journey to the centre of the TARDIS. And in the finale, the Doctor’s greatest secret will at last be revealed! If this wasn’t already our most exciting year it would be anyway!” 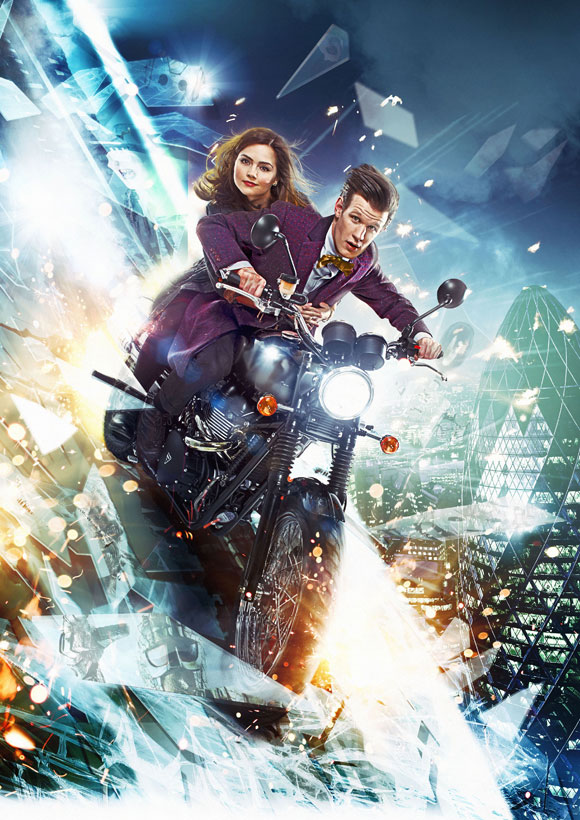 Featuring a movie a week from a ghost story to an underwater siege to a period drama, the new series will also introduce new monsters, as well as bringing back fan favourites the Ice Warriors and Cybermen. 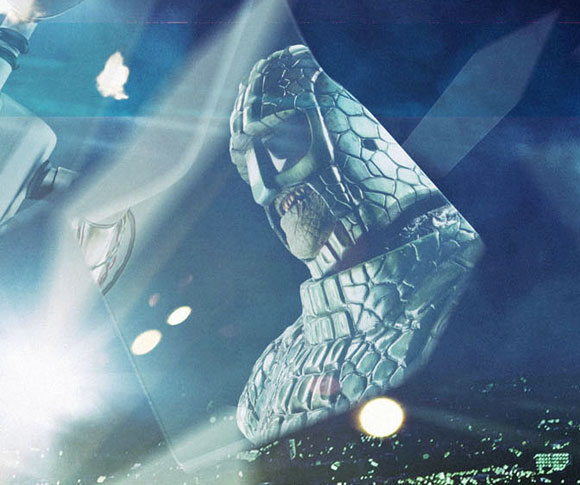 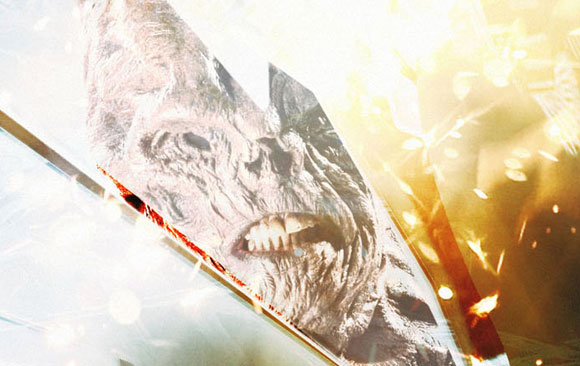 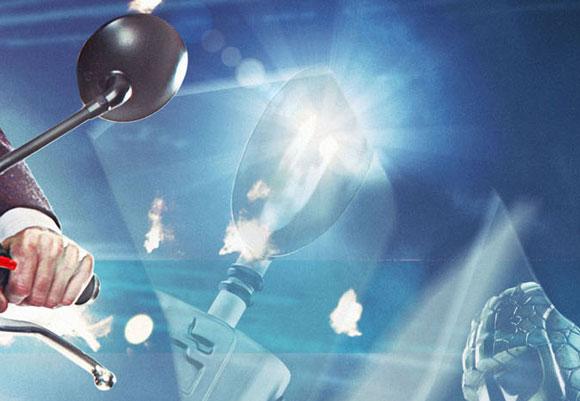 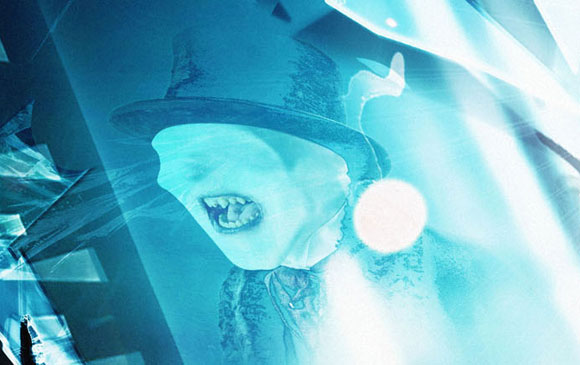 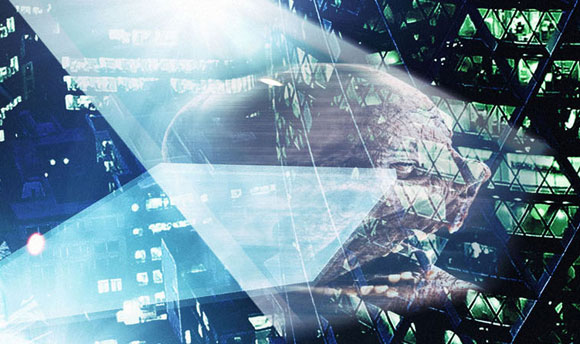 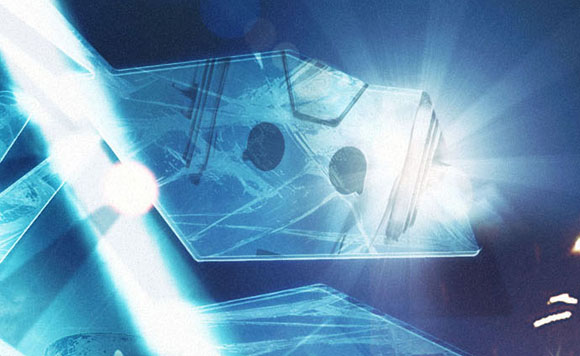