Young gamers can now transport themselves inside the iconic world of Doctor Who for a limited time in Nightfall, the BBC’s online multiplayer game.

Nightfall’s REM Zone 2 has been transformed until 29th September, and it’s up to Nightfallers to work together and keep the Doctor’s most infamous villains – the Daleks – at bay.

The free-to-play game gives players the chance to claim new outfits and style their Nightfaller as Jodie Whittaker’s Doctor, or as one of the Doctor’s long-standing enemies, the Cybermen. Once they’ve unlocked the outfits, they’ll be able to keep them forever.

In Nightfall, players control a version of themselves that exists in their dreams – a Nightfaller. Their purpose: to work with other Nightfallers and defend the Dream from Nightmares, made up of worries from the waking world.

The Doctor Who takeover of REM Zone 2 is one of five REM zones available within the game, hosting up to 20 players across them at a time. Nightfall is being continuously updated and this time-limited feature is the latest in a series of collaborations with BBC brands, with more coming soon.

Rachel Bardill, executive editor, BBC Children’s says: “Nightfall puts collaboration before competition, and this new Doctor Who zone is an exciting addition, transporting children inside the world of the Doctor to unite and take on the Daleks together. It’s especially important now for kids to connect when they’re apart from friends and classmates, and Nightfall is bringing them together in an online dream world to help defeat Nightmares.”

The Doctor Who zone is available until 29th September. Download Nightfall now for iOS, Android and Amazon devices, or play online here. 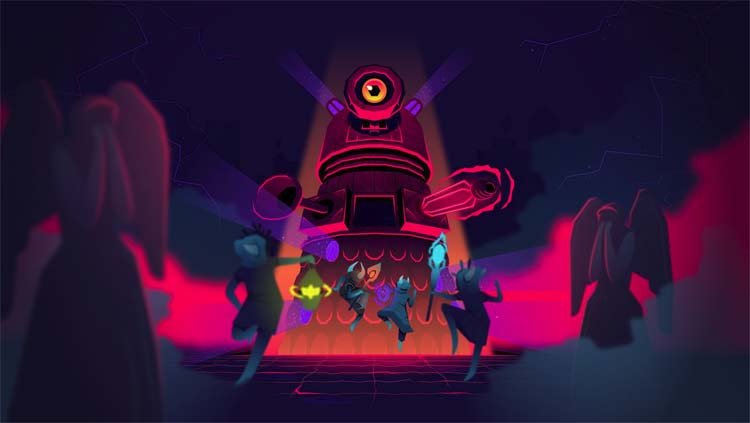