John Barrowman appeared on GMTV with Lorraine Kelly and although he talked very little about Doctor Who and Torchwood he did confirm that he will be in the Doctor Who Specials to be shown over Christmas and the new year. He also talked about how the role had changed his life.


The interview can be seen below…

In other news Bernard Cribbins is to be presented with a Special Award at the EA British Academy Children’s Awards for his outstanding creative contribution to the industry.

The Award ceremony will take place on Sunday 29 November at the London Hilton on Park Lane.

“Bernard Cribbins has made an amazing contribution to children’s entertainment throughout his outstanding career. He was very much loved for his story-telling on Jackanory – he holds the record for appearing on the show 110 times – and is still entertaining children today, now playing Wilfred Mott in ‘Doctor Who’. He is a worthy recipient of this year’s Special Award; in fact he deserved it a long time ago! We are absolutely delighted he has accepted.”

Bernard, who will collect the Award from his Doctor Who co-star Catherine Tate, commented:

“It is truly an honour to receive this award from the British Academy. I have thoroughly enjoyed working with and for children throughout my career and am privileged to have been involved with some amazing projects.” 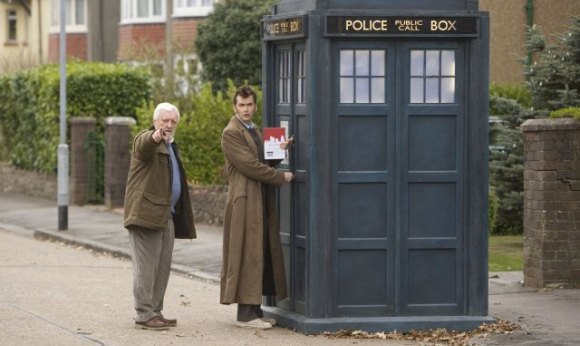 You can see the full article Here